An intimate, metaphysical art-house drama, Blindness posits a 1962 meeting between a now repentant Julia Prajs Brystygier, aka “Bloody Luna,” the former head of Department V in the Stalinist-era Ministry of Information, and Cardinal Stefan Wyszyński, a man whose 1953 arrest she had facilitated.

The intimate, metaphysical drama Blindness finds 73-year-old director Bugajski still working at the height of his powers and revisiting some of the same themes and situations of his harrowing, long-banned masterpiece Interrogation (1982).

Blindness posits a 1962 meeting between Julia Prajs Brystygier, aka "Bloody Luna," the sadistic head of Department V in the Stalinist-era Ministry of Information, an enthusiastic leader in the "War against Religion," and Cardinal Stefan Wyszyński, a man whose 1953 arrest she facilitated. A remarkable performance by Maria Mamona, the director's wife, puts viewers inside the head of its complicated protagonist.

By 1962, Brystygier, one of the most infamous people in post-war Poland, has tried to remake her life. She works at a publishing house and has even written a novel. But at the age of 59, a mental crisis strikes, leaving her at a moral crossroads. Can she, born Jewish, a longtime student of philosophy, a self-proclaimed agnostic, an ardent Communist and a person who bears responsibility for some inarguably terrible deeds, find forgiveness and redemption in what life remains to her? 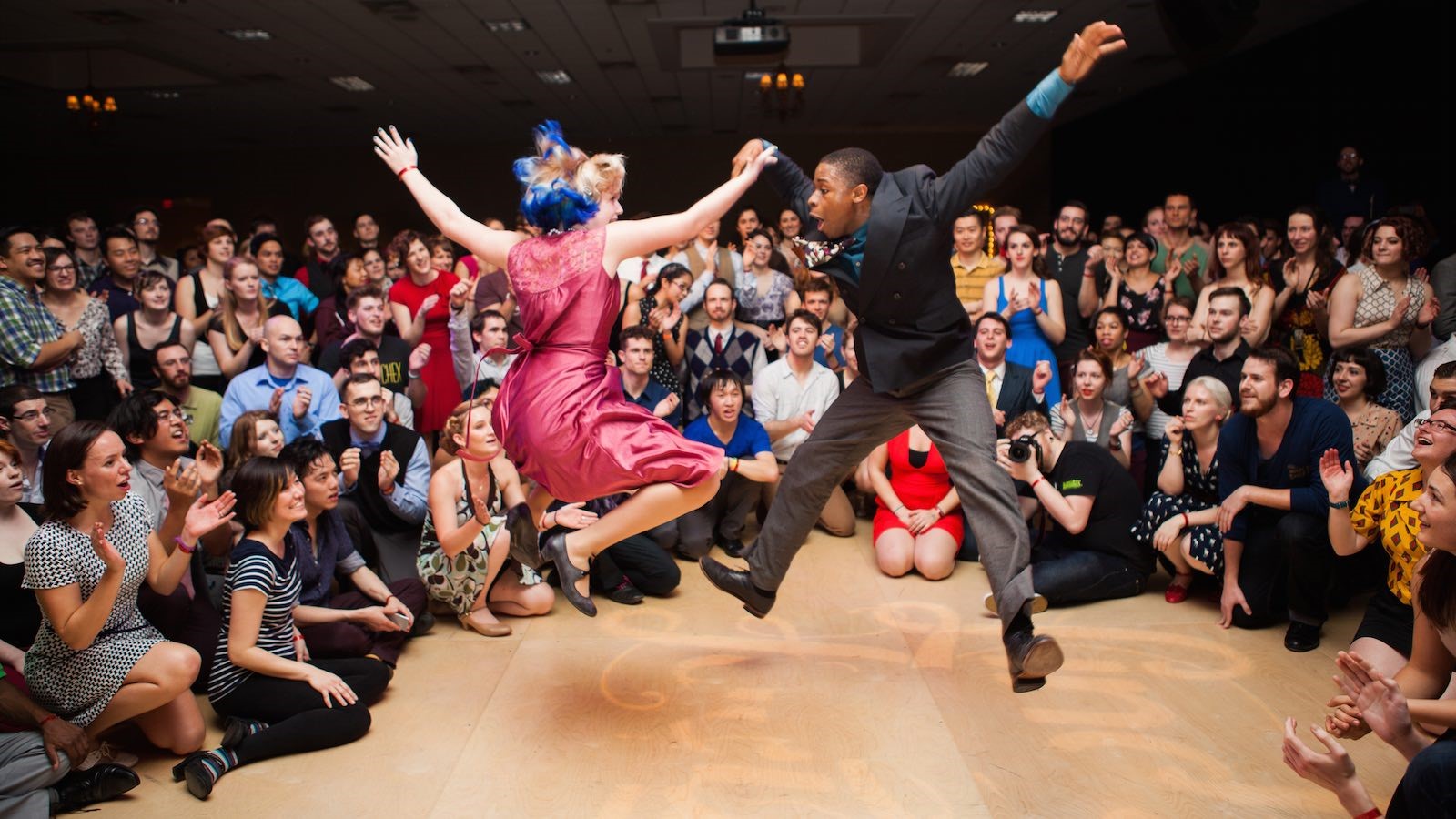