Frank Langella leads a tremendous cast in this seriocomic road movie about a difficult, dying man on a cross-country journey to commit legally assisted suicide, against the wishes of his dysfunctional family.

A magnificent Frank Langella plays Raymond Engersol, a difficult and determined retired doctor who, at his 80th birthday celebration, announces that he's hired a driver to take him cross-country to Oregon where he plans to commit legally assisted suicide.

The driving job eventually falls to his son-in-law (Billy Crudup), who thinks that somewhere between suburban New York and Oregon Raymond will change his mind. They are joined on this seriocomic journey by Raymond's wife (Mary Kay Place), and pick up familial passengers along the way, including an estranged gay son (Josh Lucas) in Salt Lake City. This is one royally dysfunctional family, and dealing with the patriarch's death-wish does not bring out their best behavior.

With the aid of his sterling cast, director Joel David Moore explores life and death issues with a light and deeply human touch, finding humor, pathos and surprise at every bend of this very winding road.

"Frank Langella delivers one of the great performances of a career that will continue to resonate for long after it's over." David Ehrlich, Indiewire 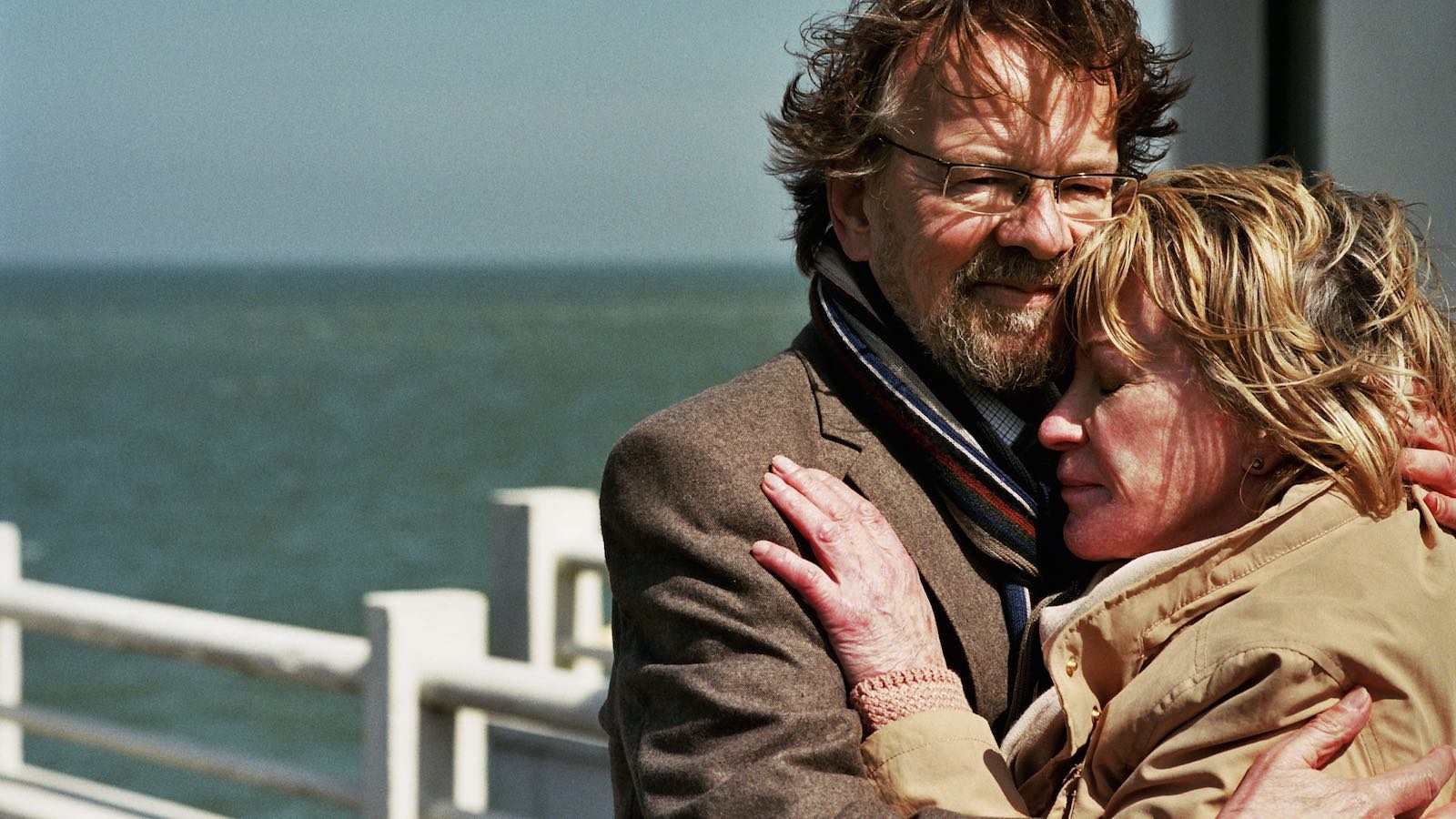