The thrumming mean streets of Mali’s capital, Bamako, are the setting for writer/director Coulibaly’s gritty drama. A palpable urgency accompanies his take on the transformation of a lowly bus driver into a successful drug dealer headed for a fall… “Like a Malian riff on Brian De Palma's Scarface.” Variety

Mali's capital, Bamako, is one of the fastest growing cities in Africa, and first-time writer/director Daouda Coulibaly's gritty drama captures its thrumming mean streets with a palpable sense of urgency. Fed up with his badly paid, dead-end job as a bus driver, Ladji (Ibrahim Koma) makes a fateful decision: with a loan from a local dealer, he buys his own mini-bus and uses it as a cover to run drugs. Success comes quickly, but with it comes increased danger and growing aggravation. Dealings with shady government officials and a corrupt French businessman, who offers to help Ladji and his team expand into neighboring countries (where they'll be trespassing on Al-Qaeda territory), push Ladji to the brink...

"Like a Malian riff on Brian De Palma's Scarface, this tale of a fast-rising drug dealer reps an auspicious debut...  [The drama is] structured like so many local-area tales, but delivered with a pulse-pounding thrust that's all but unique among African cinema..." Pamela Pianezza, Variety 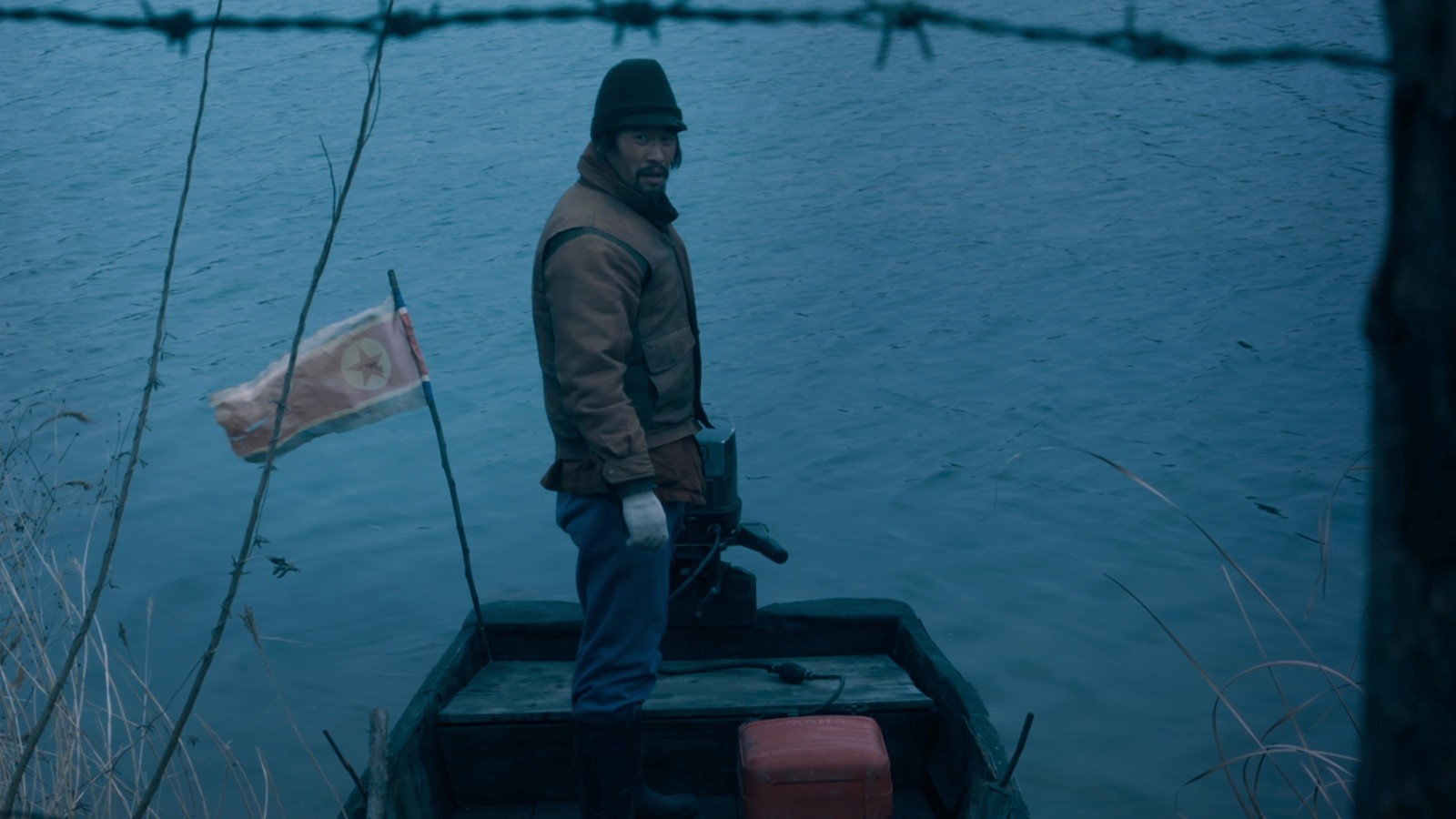