Despite the portentous title, this is a light and likeable road movie highlighting ecological issues from the producers of Palm Springs' favorites such as Moscow, Belgium and The Over the Hill Band. Vincent is a sensitive, suicidal teenager and eco-warrior who drives his dysfunctional Ghent family crazy with his attempts to reduce their carbon footprint. Convinced that the world will soon end, he quits school, adopts a strict vegetarian diet and joins the most obscure protest groups.

When Vincent's flamboyant, ditzy, flame-haired aunt Nikki reluctantly agrees to take him on a trip to Paris, he spies an opportunity to make a radical gesture. She, however, sees a chance to cure him by showing him the beauty of life, her own problems notwithstanding. Needless to say, all does not go well...

"Vincent is a dramatic story with a comic edge and deals with life's joys and its disappointments, with its fears and its hopes." Christophe Van Rompaey 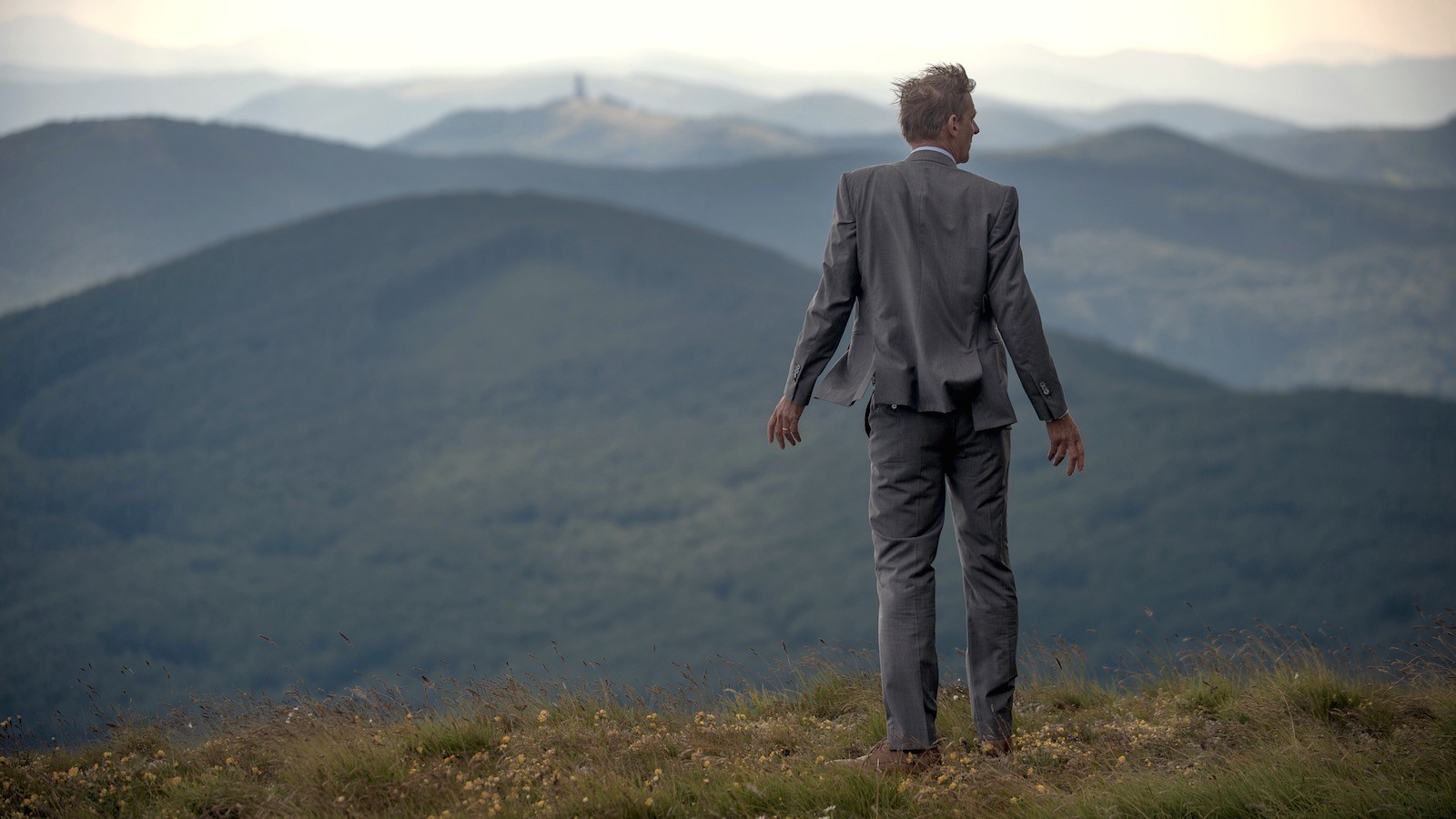 King of the Belgians