A fragmented narrative constantly places the past alongside the present as a novelist and his wife try to make sense of the senseless death of their 21-year-old son. A high-wire emotional act from Dutch Oscar-favorite Paula van der Oest (Zus & zo; Accused).

Dutch director Paula van der Oest's 2002 title Zus & zo was nominated for a Best Foreign Language Oscar® and her film Accused was shortlisted in 2015. So it's no surprise that the Netherlands has submitted her latest, Tonio, for consideration this year. Based on an autobiographical "requiem novel" by one of the country's most renowned writers, A.F.Th. van der Heijden, this ambitious drama explores the lives of an Amsterdam novelist and his wife after the death of their son, the titular 21-year-old who was killed by a car when biking home at dawn.

Throughout the film, van der Oest follows emotional rather than chronological through-lines, turning what could have been a familiar drama into a dynamic, high-wire act that constantly places the past and present alongside each other to try and make sense of a senseless tragedy. In this way Tonio makes visible and emotionally tangible the struggle every grieving person feels when remembering a loved one: gratitude for the good times and the renewed sense of loss that comes with it. 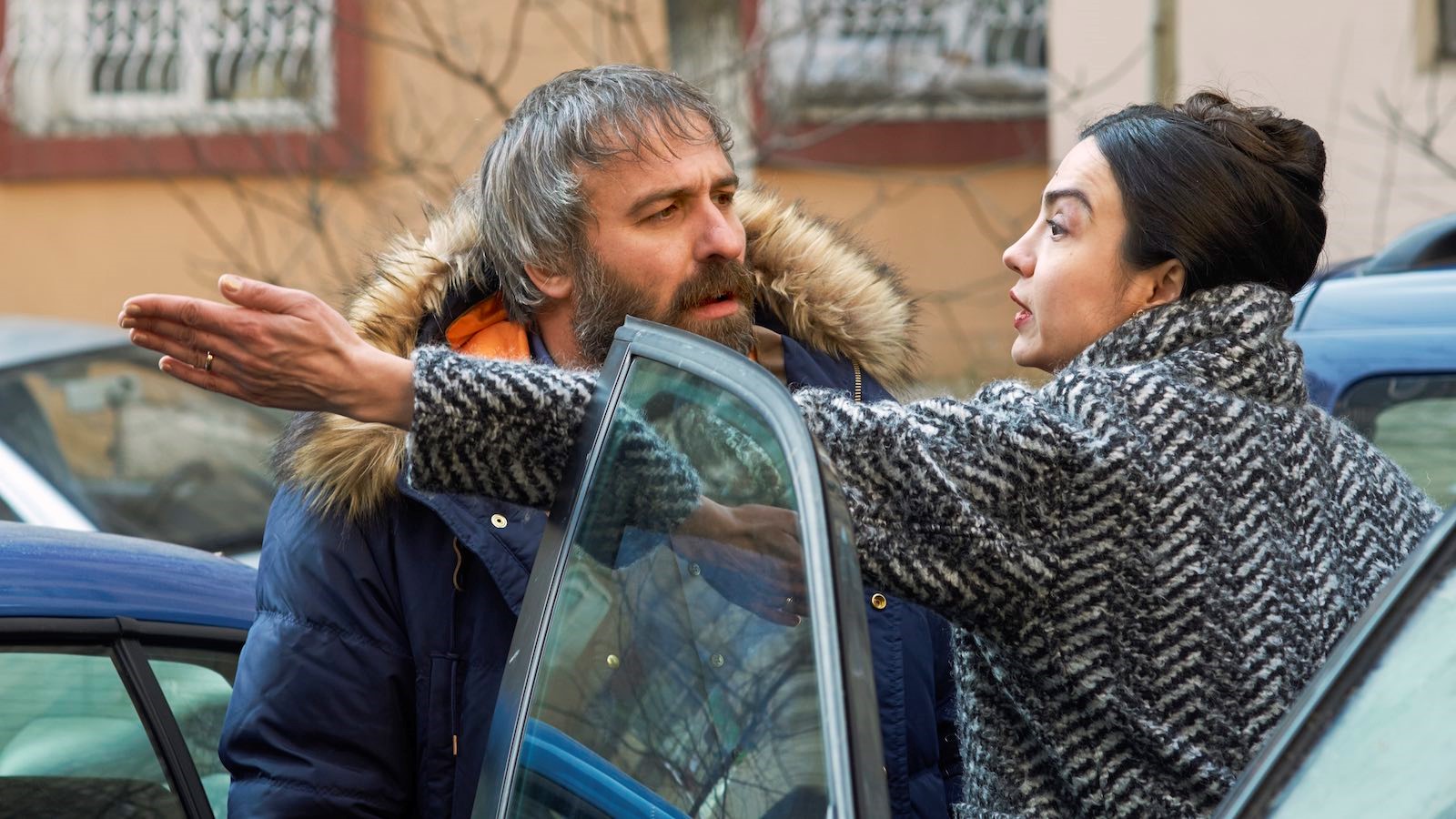 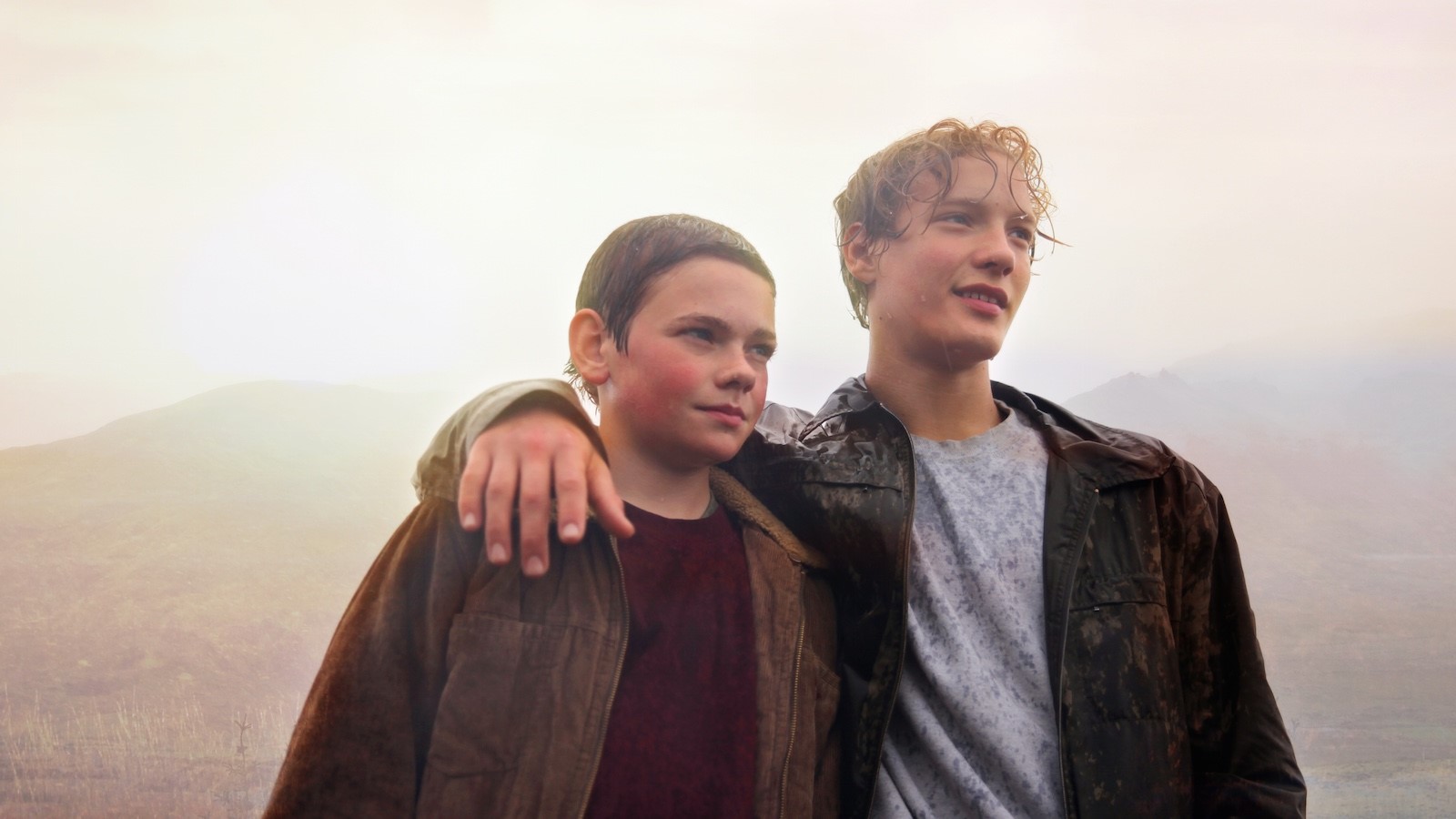