A daring, disturbing and erotically charged sci-fi from the acclaimed director of Heli. A sexually omnivorous alien is holed up in a farmhouse in Guanajuato, and given her brutish, homophobic husband is cheating on her with her brother, Ale’s ready to take a walk on the wild side… Winner: Best Director, Venice.

Enter the beautiful, mysterious Veronica (Simone Bucio), who separately inducts both brother and sister to an addictive otherworldly secret: an alien life-form hiding away in a remote cottage, which stokes, thrives and feeds on sexual appetites.

Marrying his trademark hard-hitting realism with provocative ideas about the effects of macho culture on the darkest recesses of human sexuality, acclaimed Mexican filmmaker Amat Escalante (Heli) has created a daring, original and erotically charged sci-fi, a movie you will not soon forget. 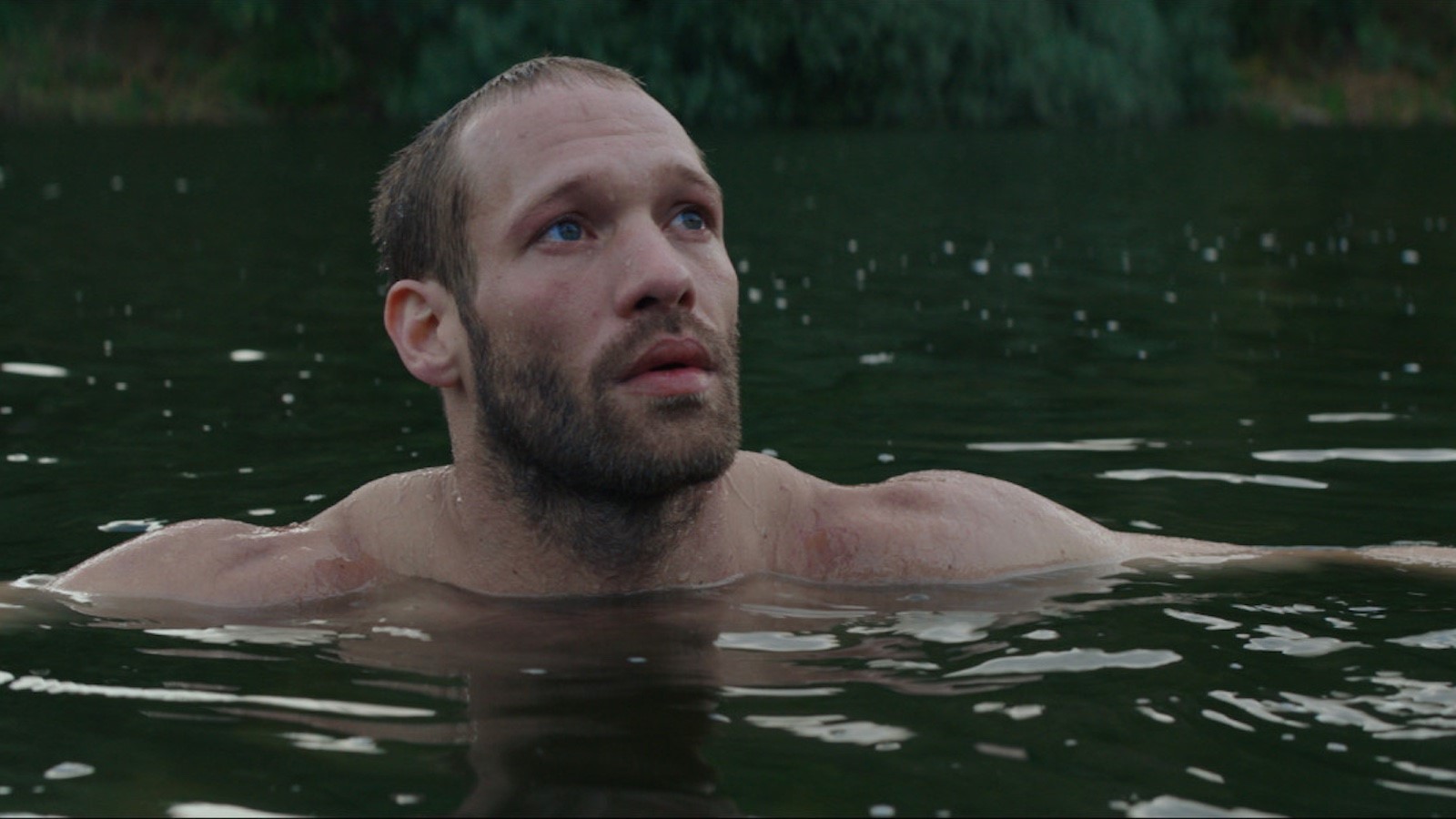 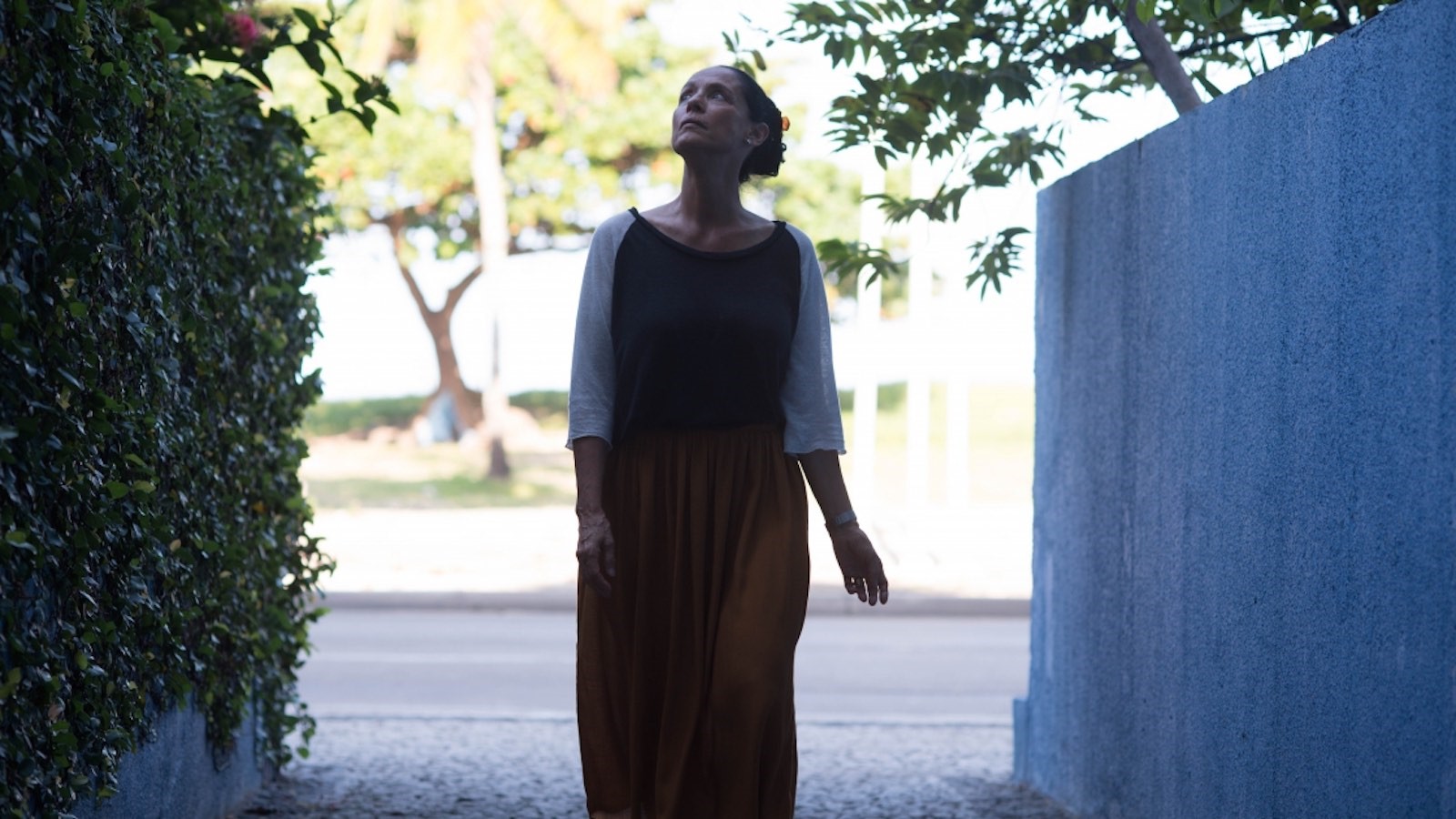