Alison Maclean’s piquant, sharp-edged adaptation of Eleanor Catton’s first novel is partially a free-floating accumulation of insights into the twinned professions of teaching and acting and partially a drama about life inspiring art—or perhaps the other way around? “Complex, compelling and challenging.” Screen

A novice student in a prestigious New Zealand acting school is in for a bumpy ride in Alison Maclean's sharp-edged adaptation of Eleanor Catton's first novel. Stanley (James Rolleston, Boy) initially looks like a blank slate, which betrays his inexperience and suggests why he could potentially become a great actor. The Head of Acting (Kerry Fox) is a tough teacher but her students' acting exercises, interspersed throughout, also suggest that she might be the kind of person who can plumb hidden depths and reveal unknown talents.

Only her third feature in 25 years, Maclean's subtle, piquant film is partially a free-floating accumulation of insights into the twinned professions of teaching and acting. But the movie's second half kicks up narrative momentum dramatically when the class settles on its year-end project, inspired by a real-life sex scandal involving a teen tennis prodigy. Stanley opts not to tell his teachers that he knows the girl in question.

"Complex, compelling and challenging... Maclean dives deep into a story that twists professional ambitions, personal awakenings and a public controversy into a dissection of performance and identity." Sarah Ward, Screen 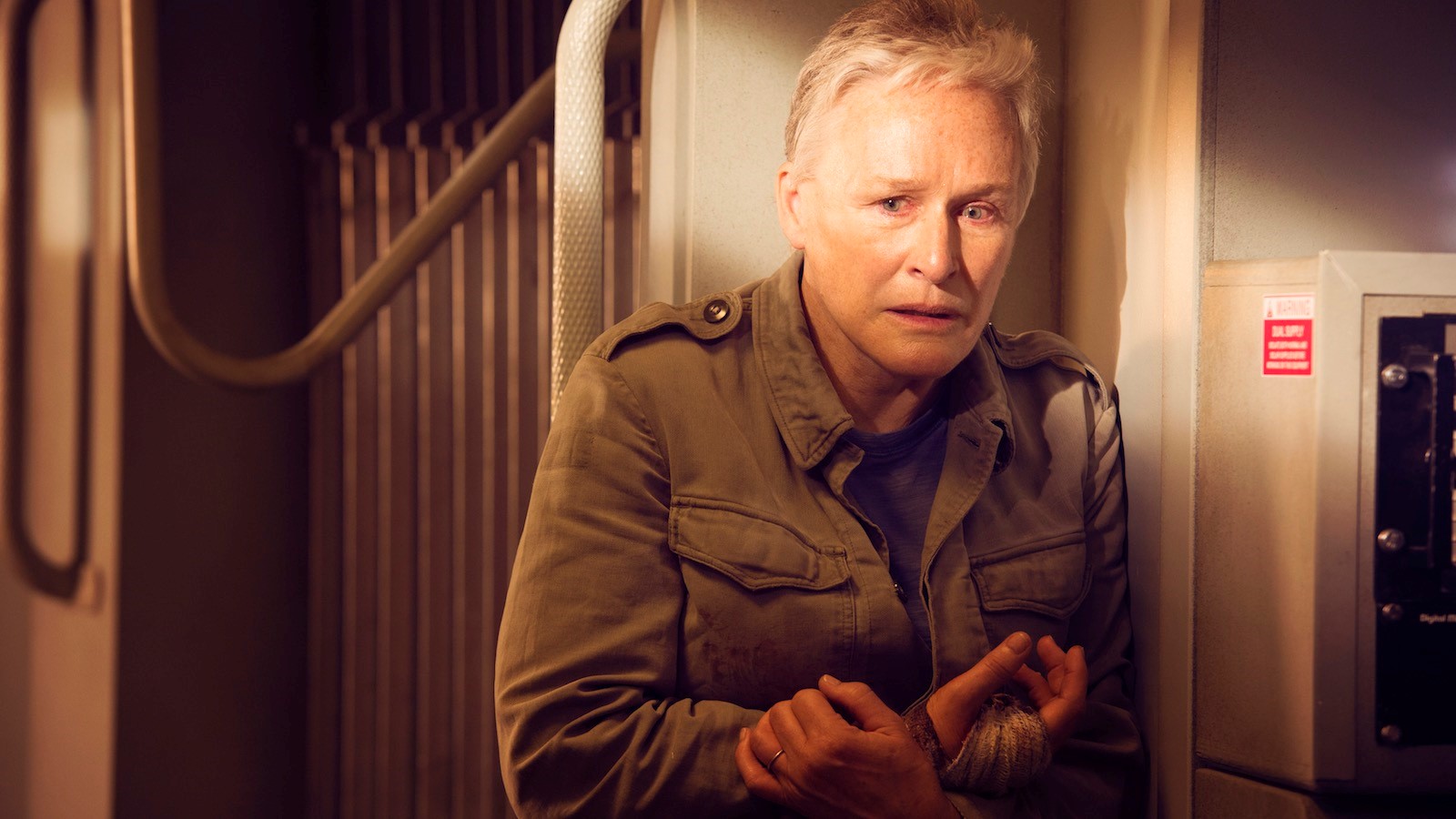 The Girl With all the Gifts