The provocative auteur Kim Ki-Duk delivers his most restrained and nuanced work in some time with The Net, a story about a simple North Korean family man who inadvertently drifts into South Korean waters, where he is brought in for questioning and accused of being a spy.

Kim Ki-Duk, the controversial Korean director behind films like Pieta and 3-Iron returns with his most restrained effort in some time, a thoughtful exploration of the tense political relationship between North and South Korea that will probably displease both sides (though it shouldn't).

Nam Chul-woo (Ryoo Seung-bum) is a simple North Korean family man who makes a meager living from fishing. When his net gets tangled up with a boat, he has to venture into the river to fetch it, inadvertently crossing the border into the South where he is arrested by the South Korean police. Taken to Seoul, he's questioned by a prejudiced officer (Kim Young-min) who suspects him of being a spy and who tries to have Nam turn on his country.

A refreshing take on a long-standing issue, Kim injects this drama with nuance and unexpected empathy, creating a complex look at the invisible lines that divide us. 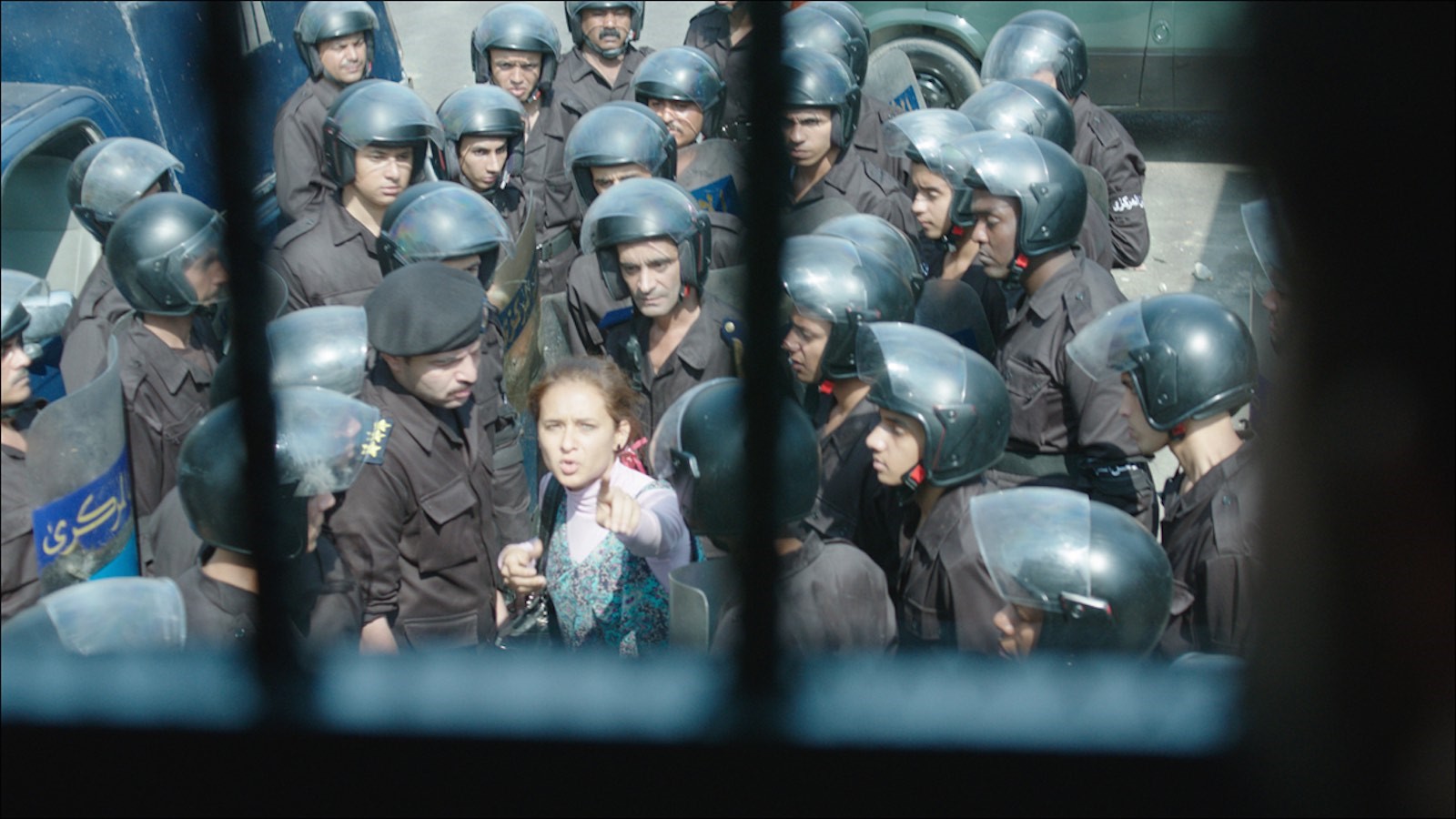