An inspiring, mesmerizing portrait of the sublime dancer Wendy Whelan. Schlesinger’s film highlights such timeless issues as aging, retirement, self-rejuvenation, loyalty and family, and does so with as much flourish, technique and artistry as a prima ballerina.

One of the world's great dancers, Wendy Whelan began dance lessons at the age of three in Louisville, Kentucky. At 15, she moved to New York to study dance full-time. Before long, she was named an apprentice with New York City Ballet followed by a storied 30-year career there, rising to soloist and principal dancer and performing virtually all the major George Balanchine roles.

As this thoroughly engaging documentary unfolds, 47-year-old Whelan first fights against and then comes to accept the physical limitations that come with aging. Frustration gives way to a newfound sense of freedom and creativity; she seeks to re-invent herself and embarks on innovative projects with her favorite choreographers. Restless Creature proves to be both a definitive "decoding" of Whelan and a timeless reminder of all that we value in our artists and in the creative endeavor itself.

"She's the best. There's a complexity, a sense of internal life... You're always trying to decode this person when she moves."  Mikhail Baryshnikov 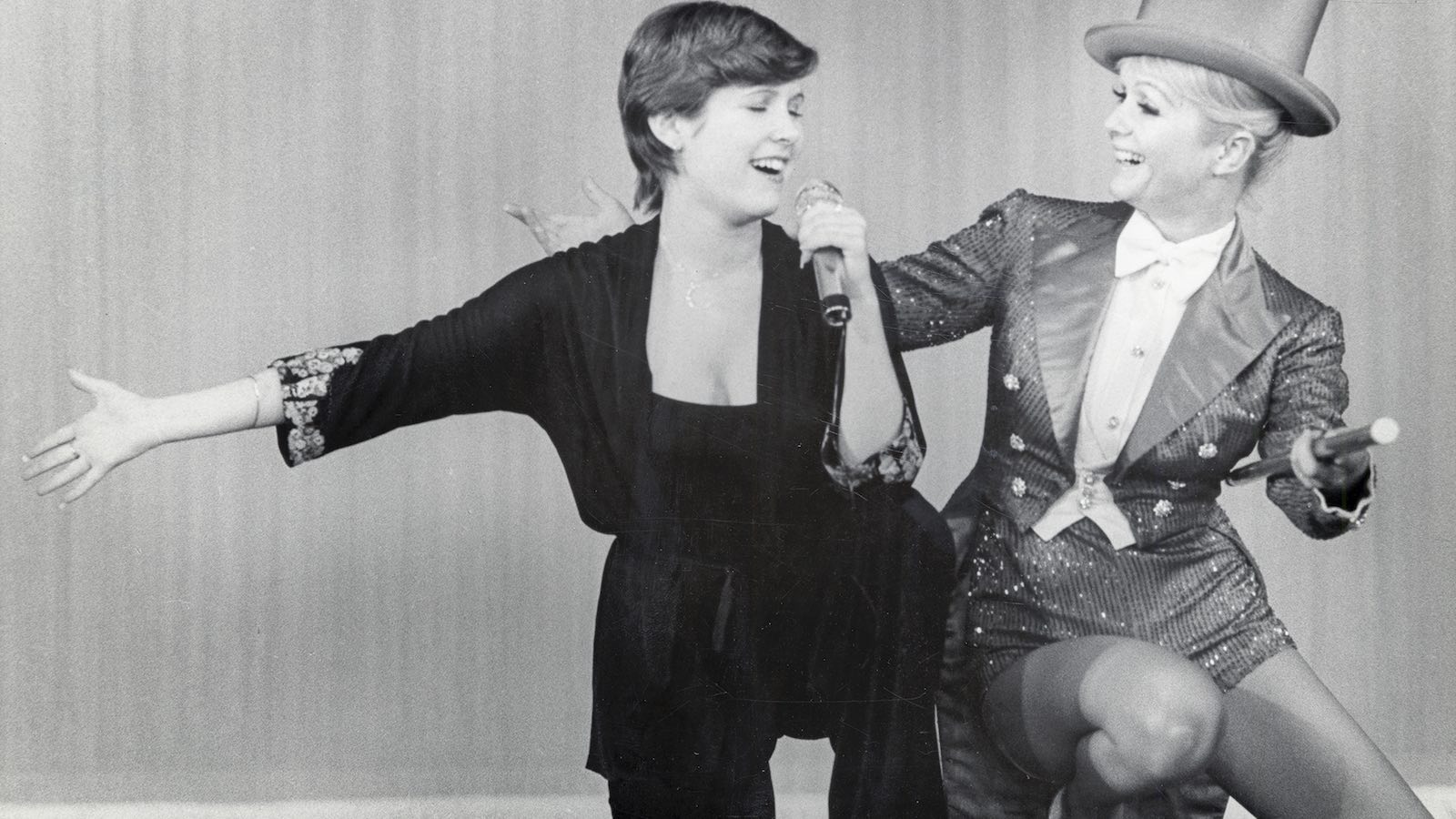