An HIV positive man in San Francisco dealing with the bureaucratic nightmares of the healthcare system may not sound like the premise of a comedy, but this droll, warm and surprising film finds laughs in the unlikeliest of places. Winner: Audience Award, Frameline.

The problems for Dan (James Roday) start when he deposits his mom's $100 birthday check. According to the bureaucracy of health care, that means he has too much money in his bank account to qualify for benefits-and because he's HIV positive, he'll have to come up with three grand a month to pay for his mountain of pills! Money he doesn't have. Does this sound like the premise of a comedy? Indeed it is, and in the confident hands of writer/director Tom E. Brown, a droll, warm and quietly subversive comedy about friendship, coping and creating our own families.

The wonderful cast includes Robin Weigert as Dan's roommate Paula, the sister of his late ex, and Danny Glover as Bob, his boss and old pal at the club where Dan is both bouncer and occasional participant in ill-attended poetry slams. Bob has his own troubles: trying to win back the affection of his pissed-off wife (Khandi Alexander). Brown's low-key, refreshingly unpredictable debut film deservedly won the audience award at the Frameline Film Festival. 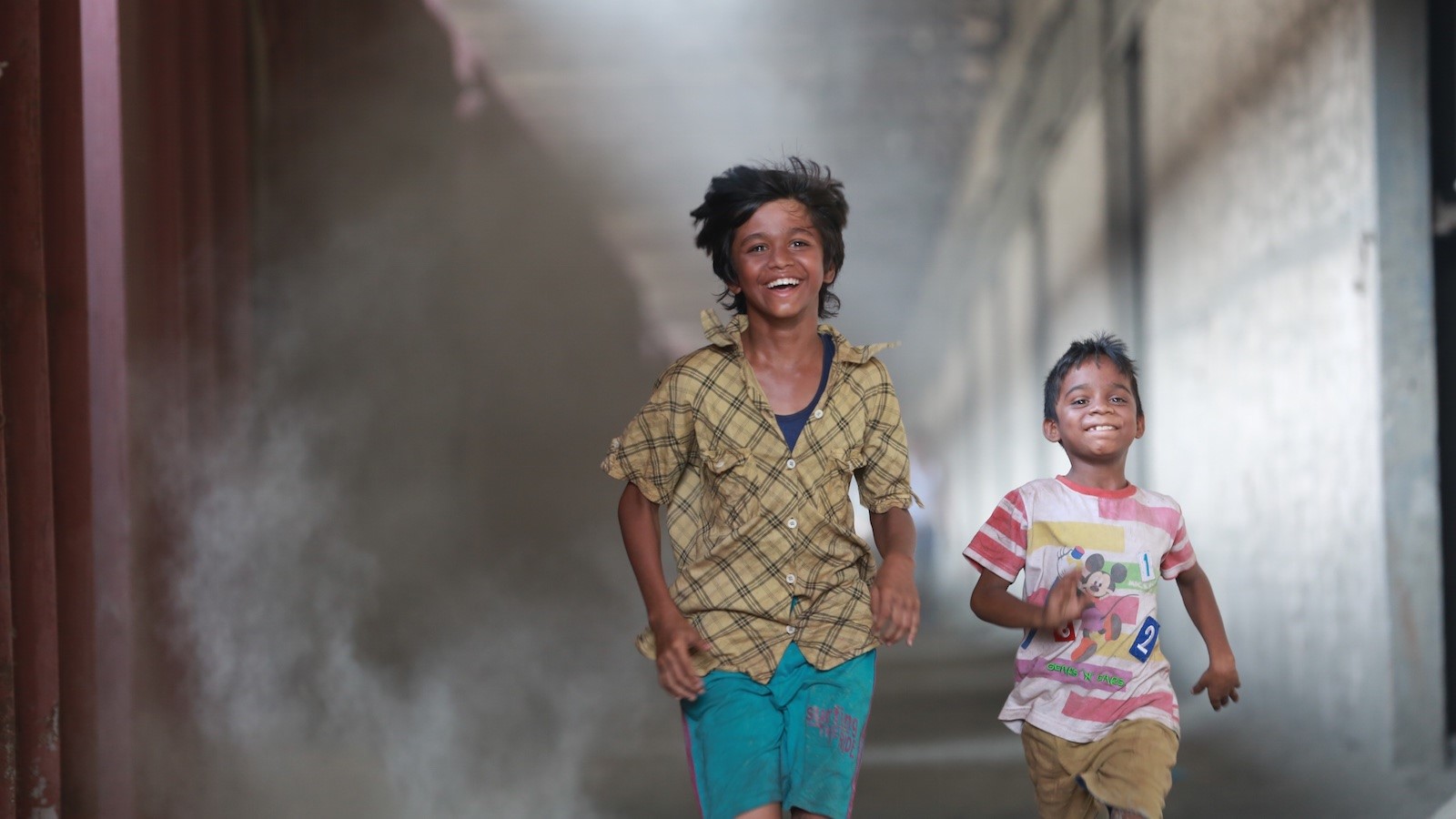