Nelly Arcan became an overnight literary sensation in Quebec with the publication of her first novel, Putain (Whore) in 2001. The book was praised for its literary qualities, but it was also a succès de scandale, in part because its chronicle of the life of a sex worker was semi-autobiographical, and the fact that the 28-year-old Arcan was a blonde bombshell surely didn't hurt either.

"A movie every bit as racy, rough-edged and conflicted as the woman whose story it tells." Montreal Gazette 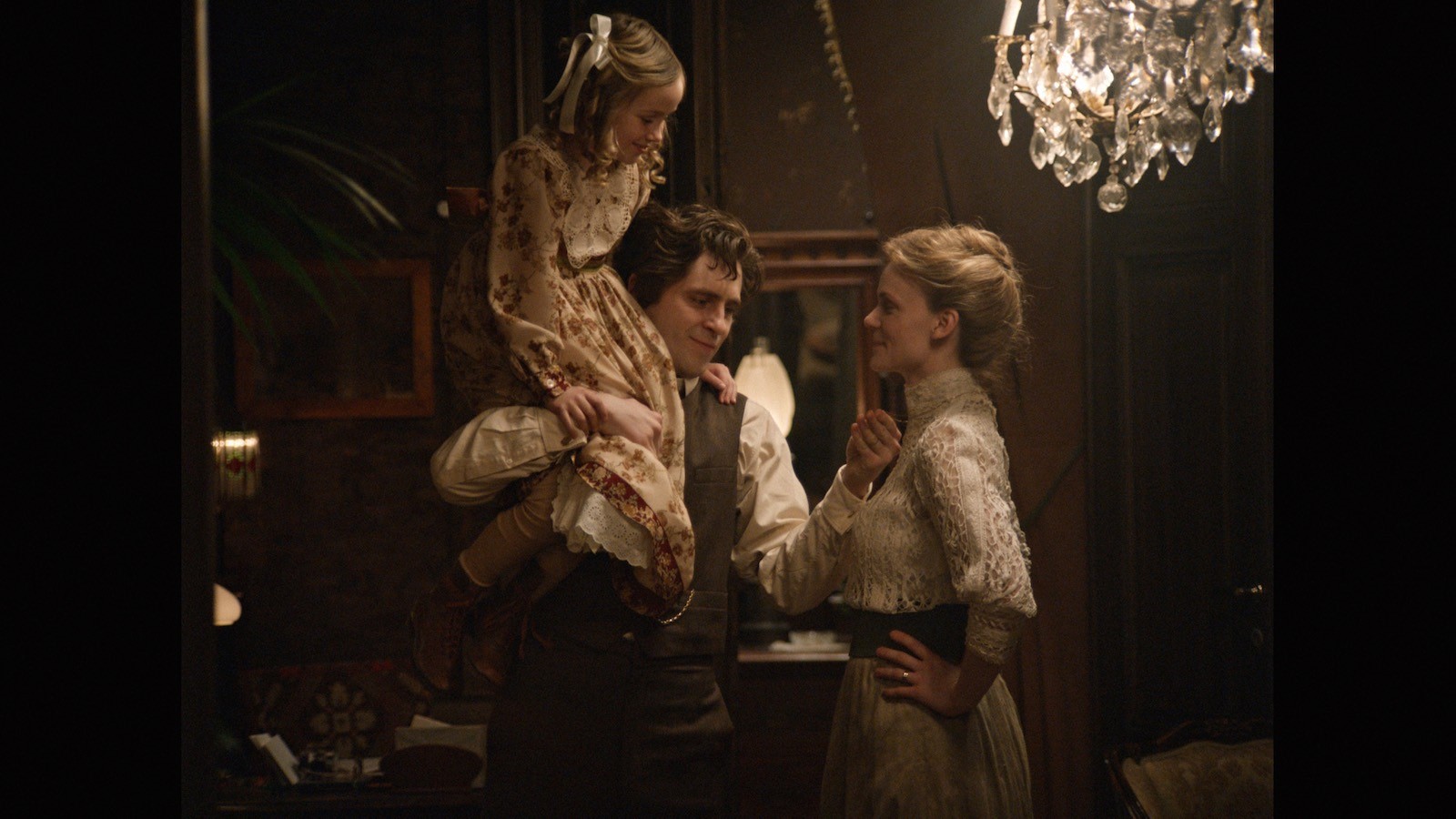