This slyly satiric mockumentary follows the staid King Nicholas III of Belgium and his entourage as they are forced by a political crisis and a freak storm to flee Turkey in disguise and wend their way home through the Balkans.

This sly and delightful mockumentary purports to be the work of a hack Brit filmmaker named Duncan Lloyd, who's been hired to make a film humanizing the tall, reserved and bland King Nicolas III of Belgium. During an official ceremony in Turkey, the monarch gets news that Wallonia, the French-speaking part of Belgium, has declared independence. He needs to rush home, but a solar storm has shut down all airports and phone communications. The Turks refuse to let him leave, and he turns to Duncan Lloyd to hatch a wild escape plan.

Disguised as female Bulgarian folk-singers, the king and his entourage-his by-the-book chief of protocol, anxious press attaché, and personal valet-head to Bulgaria, the first of many stops in the Balkans on their eye-opening and disaster-prone journey back home.

Filmmakers Peter Bosens and Jessica Woolworth aren't out for easy laughs: their surprisingly touching and nuanced satire takes us on a very human journey in which His Majesty discovers the pitfalls and pleasures of life on the un-royal road. 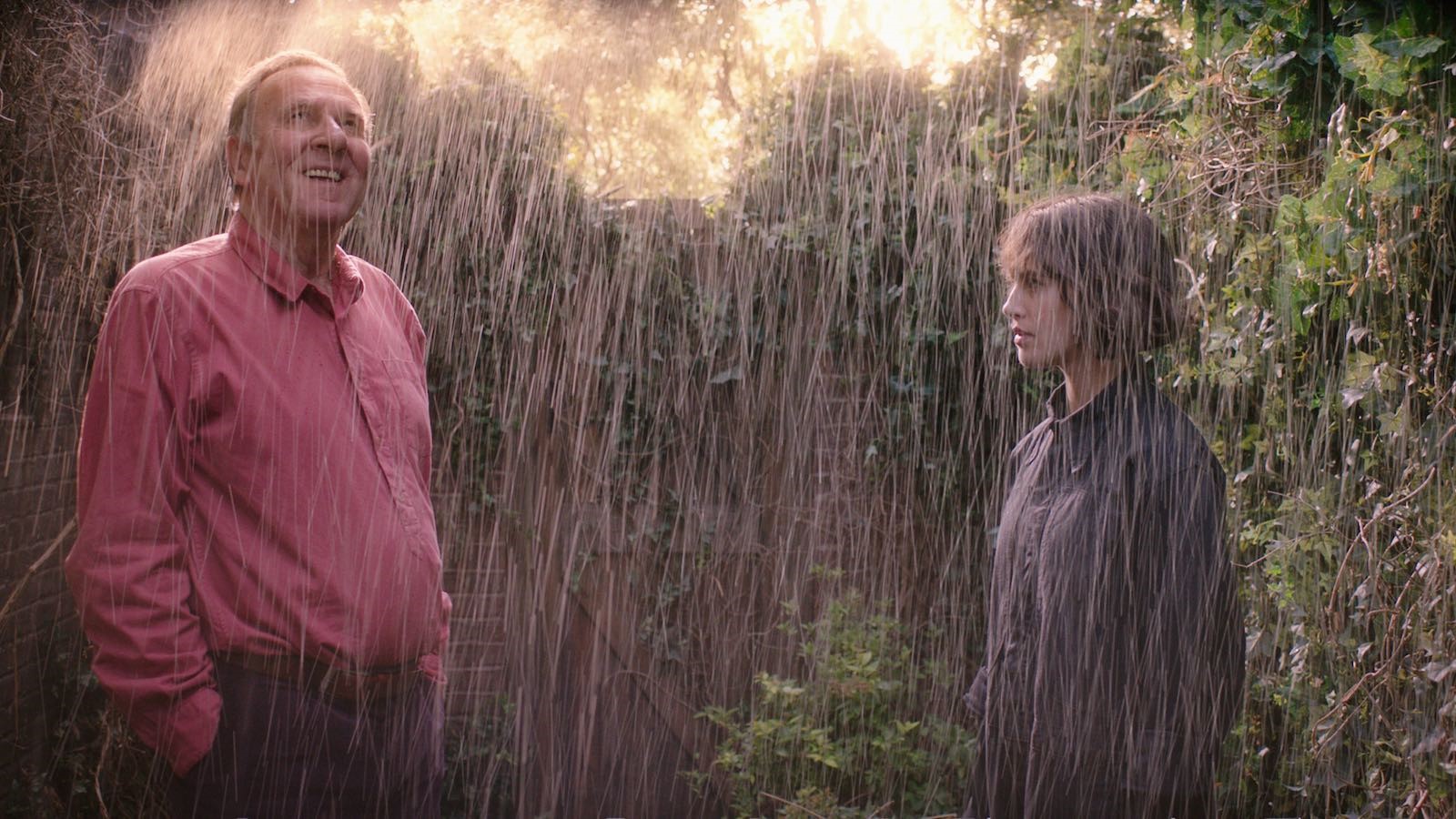