While still young, anti-Semite Csanád Szegedi became vice president of Jobbik, Hungary’s far-right political party. Then he discovered he was Jewish and converted to Orthodox Judaism… Sam Blair and Joseph Martin’s captivating film is judiciously even-handed about Szegedi’s supposed change of heart. Or is it?

In view of the rising tide of nationalism worldwide, not to mention November's election results, this is a film for the times. While still a young man, magnetic anti-immigrant/anti-Semite Csanád Szegedi rose to the position of vice president of Jobbik, Hungary's far-right political party. And then he discovered he was Jewish...

For many-including his soon-to-be-ex-colleagues in Jobbik-what he did next defied belief: he promptly made a bold conversion to Orthodox Judaism, going so far as to enlist the aid of a rabbi in matters of spiritual education. Letting Szegedi speak for himself, Sam Blair and Joseph Martin have crafted a captivating and confrontational film that is judiciously even-handed about Szegedi's supposed change of heart. Or is it?

"The charismatic Szegedi is certainly convincing in his apparent epiphany, and viewers, like many of the commentators in the doc, will no doubt be sharply divided about his true feelings. The film raises more troubling questions than it answers, but it's fascinating throughout nonetheless." Frank Scheck, The Hollywood Reporter 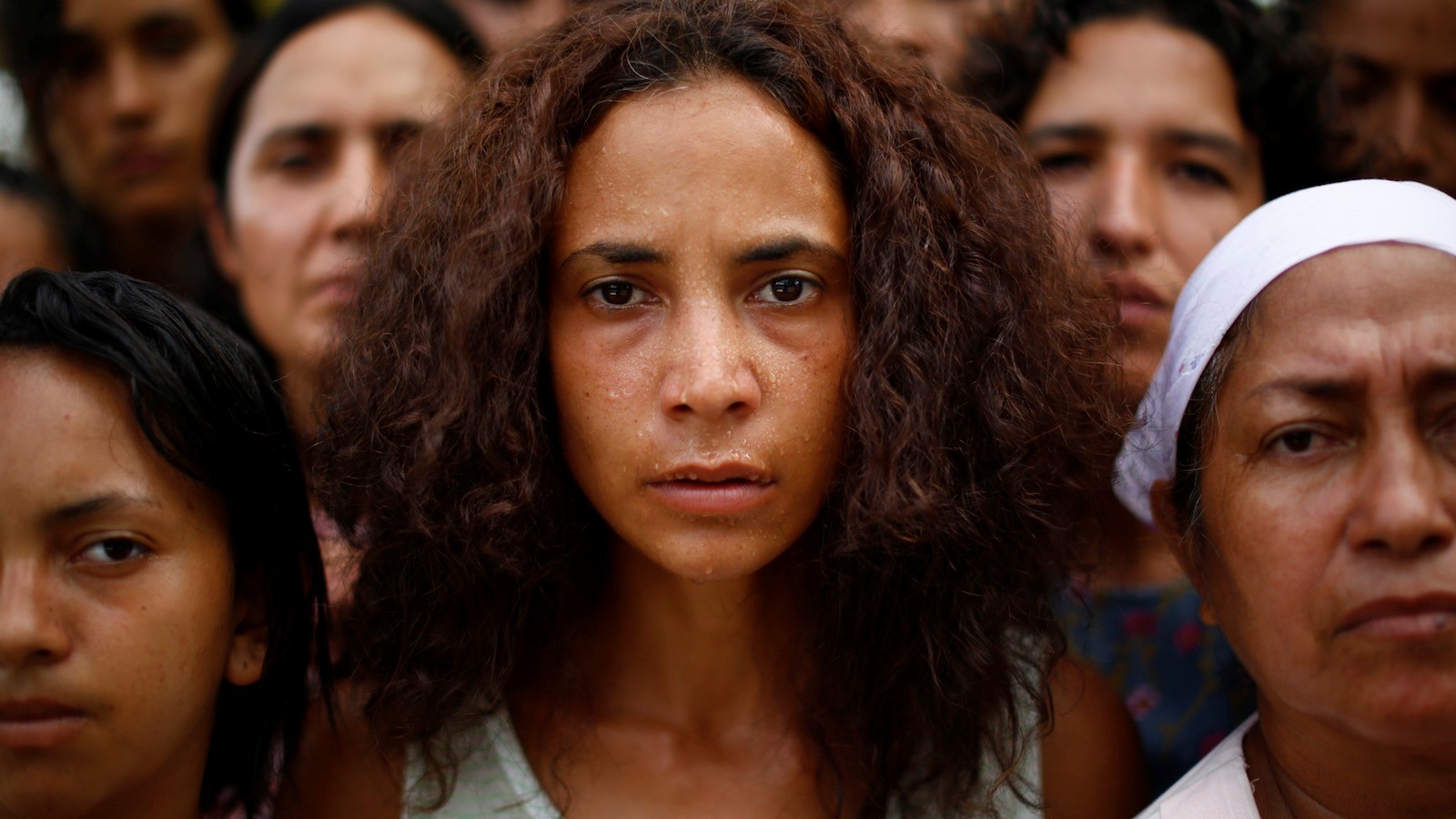