In the vein of his sumptuous celebrations of flamenco, tango and fado, legendary filmmaker Carlos Saura’s latest music doc is a colorful and exhilarating exploration of the roots and variations of the jota, a rich and varied Spanish waltz and cultural touchstone.

Using a minimal yet elegant black-box setting, legendary Spanish filmmaker Carlos Saura brings to life the origins and stylistic variations of the Jota, a rich, sensual waltz born in 18th-century Aragon, with equally sumptuous regional variations across Spain and its former colonies.

Alive with vivid colors and stirring performances, the director presents each variation as a distinct vignette, each with its own unique thematic setting and often using rich archival footage and playful in-camera and rear-projection effects. From the creepy dark magic of The Tarantula to the stark, reflective power of the Spanish Civil War-era homage Rosa, Rosae and ending in a rapturous village festival, J: Beyond Flamenco is a modern master's love-letter to one of his homeland's timeless cultural traditions. 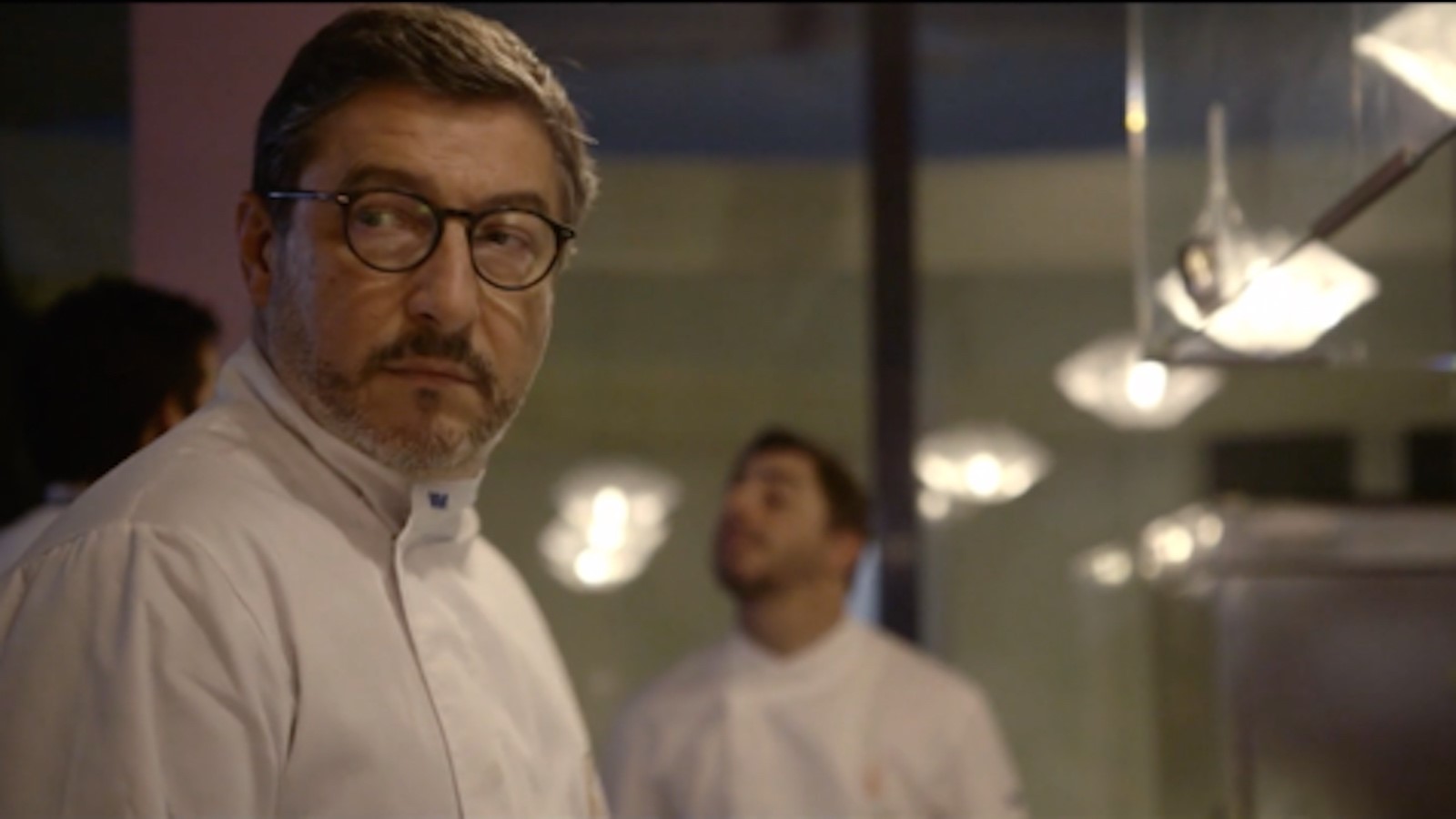