Could it possibly be true? Žiga Virc’s smartly-constructed expose reveals that NASA and the US government paid billions for the “Yugoslav Space Program” in the 1960s—only to find out that what they’d bought was a hoax… Philosopher/sophist Slavoj Žižek weighs in.

A very wry and wonderfully well-constructed fiction posing as a documentary film, Žiga Virc's stylish jape arises from the most outlandish of premises: it seems that NASA and the US government were so enamored of the secret "Yugoslav Space Program" in the 1960s that they surreptitiously bought it lock, stock, and barrel-only to find out that what they'd paid billions for was a hoax.

That Virc then does a credible job of selling us on this premise via a careful layering of archival footage-Yugoslav dictator Josip Broz Tito features prominently-and melodrama (a Yugoslav scientist who disappeared when he followed the space program to the US is reunited with the daughter he's never met) is both a testament to Virc's skill and a crash course in film's slippery relationship to truth, especially where government propaganda is involved. The icing on the cake? The presence of philosopher-gadfly Slavoj Žižek, who pops up from time to time to add commentary on myths and the creation thereof...

"A sly commentary on our current climate of internet myth-making and 'post-truth' public figures." Stephen Dalton, The Hollywood Reporter 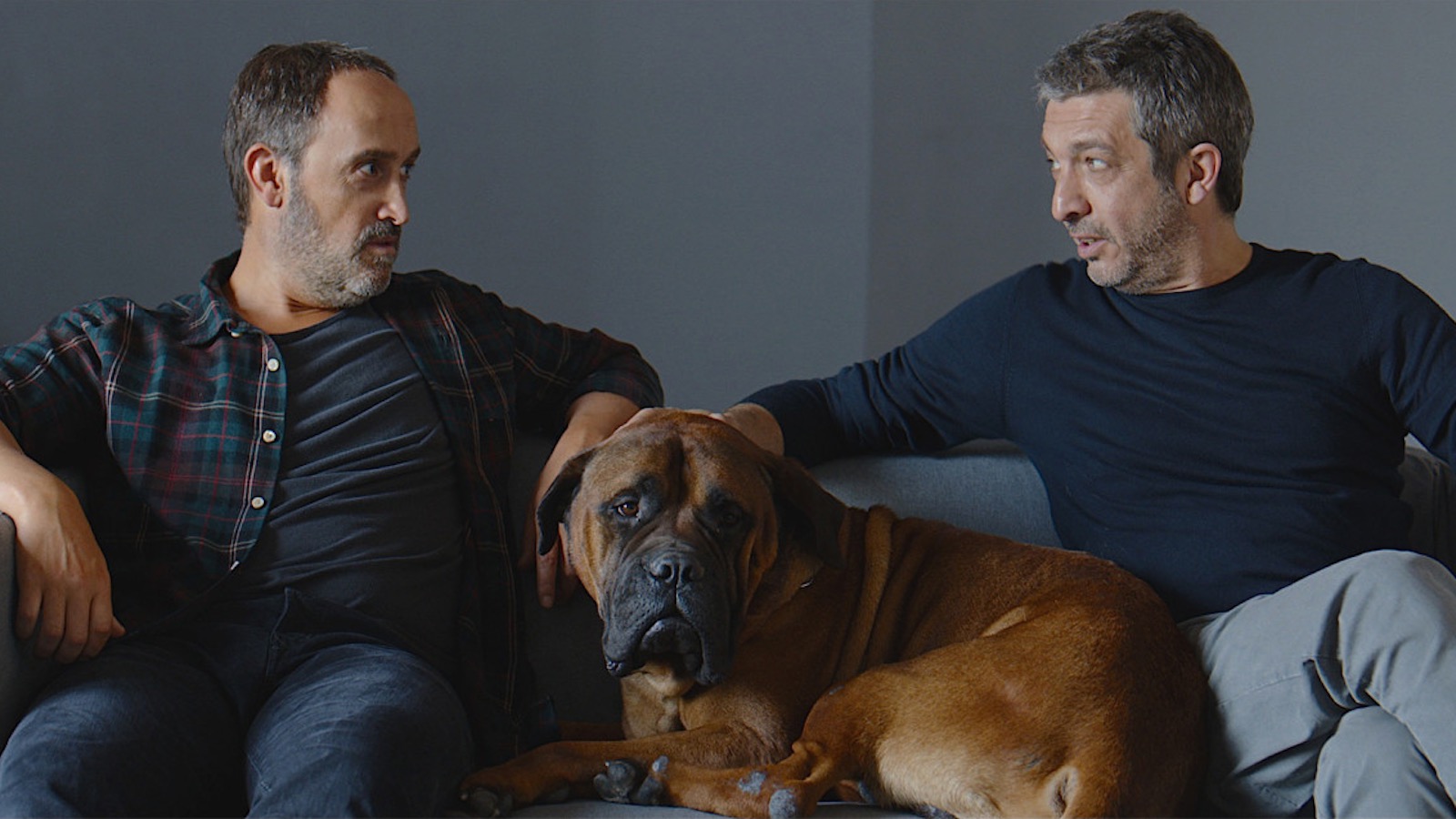