Take Israel’s most popular soccer team, add a controversy-seeking owner, mix in two unsuspecting Muslim players and a rabid fan base hostile to change, and what do you get? The explosive, enthralling, and disturbing documentary, Forever Pure. Winner: Documentary direction and editing, Jerusalem.

When midway through the 2012-13 season, the Russian-Israeli oligarch Arcadi Gaydamak, owner of the Beitar Jerusalem FC soccer team, signs two Muslim players from Chechnya, an explosive chain of events is set in motion that will eventually engulf the team and its followers. Beitar is the most popular and controversial team in Israel, the only club in the Premier League never to sign an Arab player. Its rabid fan base, known as La Familia, can't abide the new players; at a key moment in one game, when the Chechen Zaur Sadayev scores his first goal, an entire section of fans gets up and leaves the stadium in protest. Events rapidly deteriorate from there.

Director Maya Zinshtein, an Israeli investigative reporter and filmmaker, does a masterful job in following every twist and turn in this combustible and riveting story, revealing the web of relationships between the team and national politics. It's clear that the fans' reaction is not an aberration but, rather, a reflection of deep, dark and disturbing undercurrents within Israeli society. 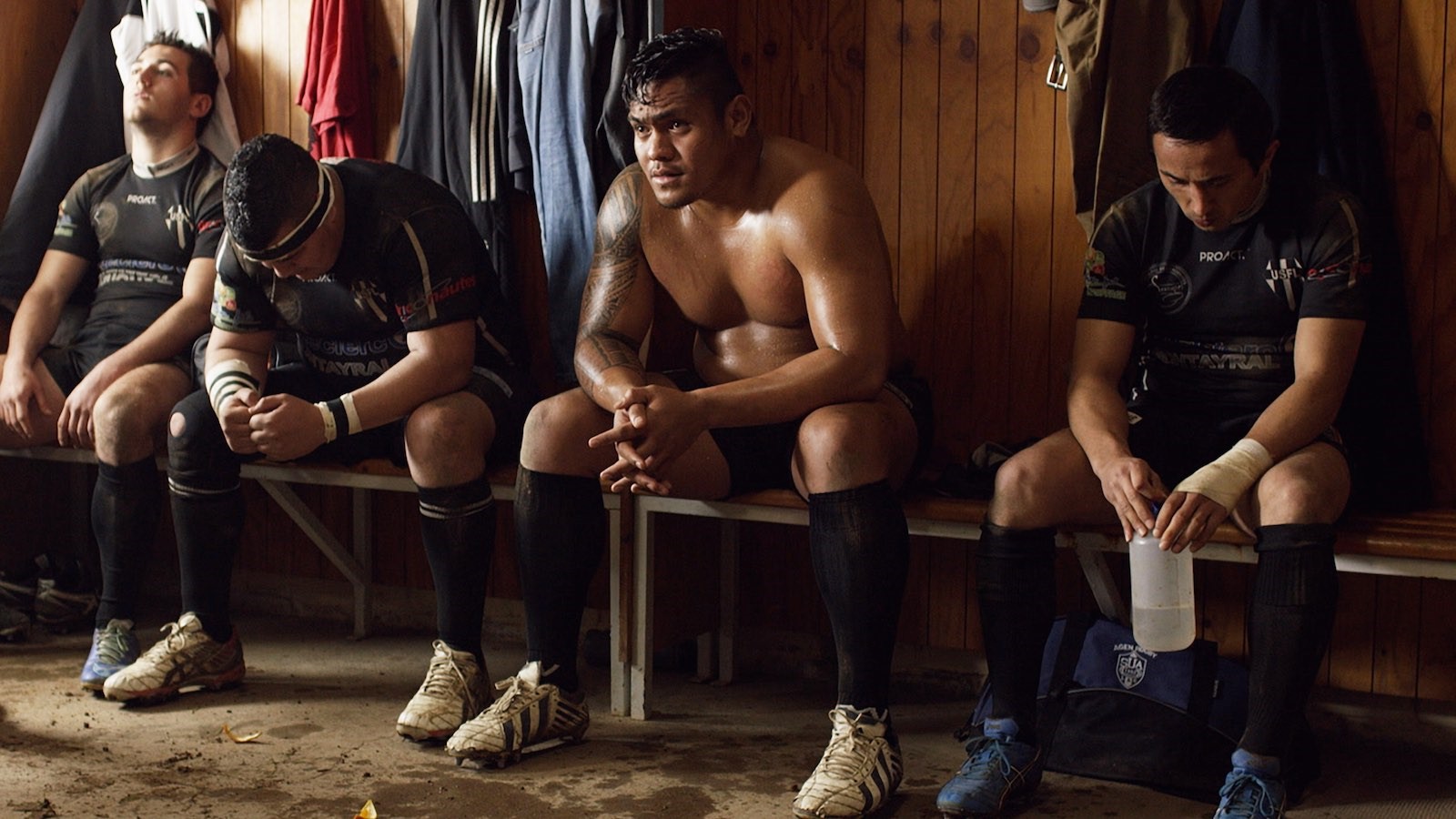