After seeing his screenplays for Men of Honor, The Score and When the Game Stands Tall get made, Scott Marshall Smith turns director with this ambitious, toothy, independently produced film set in a struggling suburban mall on Christmas Eve, 1994.

Business is lackluster across the board, but in the camera store it's downright depressed. Apparently that's just how the boss wants it. For him, it's nothing but a tax write-off. But for the bitter, silver-haired store manager, Ray (John Larroquette), he can't wait to get out from under and set up on his own with a One-Hour Photo booth.  It's the latest thing—or at least, it was, when he started talking about the idea several years earlier.

Veterans Larroquette and John Rhys Davies work up a head of steam with their frequently foul-mouthed bickering and banter behind the counter, while the threat of obsolescence grows ever closer in this acerbically witty dark comedy. 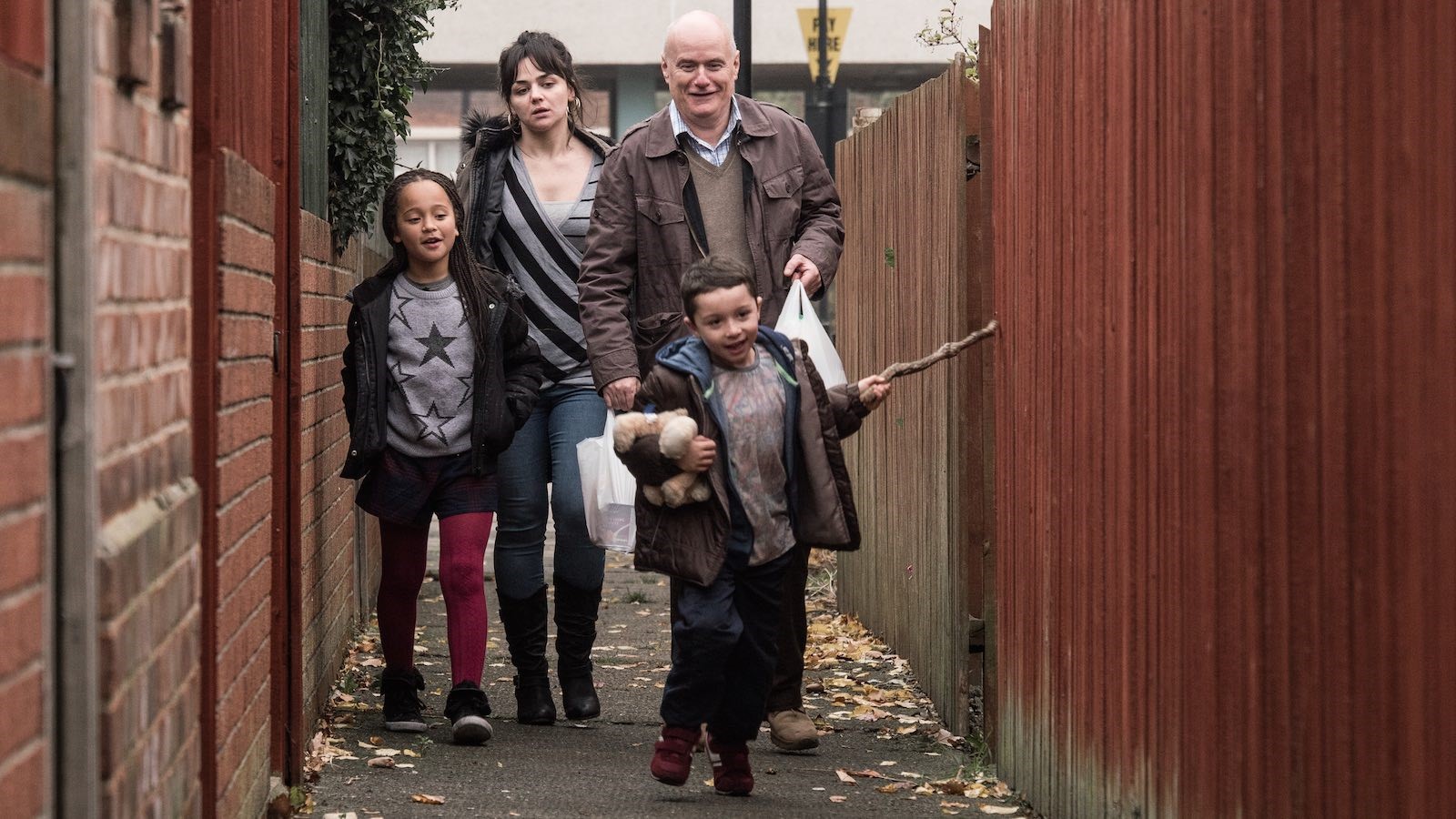