This screening of the landmark Polish masterpiece is dedicated to Andrzej Wajda, who died last October. Set on “Victory Day,” May 8, 1945, the film follows the efforts of a resistance fighter, Cybulski, “the Polish James Dean,” to assassinate a Soviet-government appointee as the future of the nation rapidly takes shape.

Our tribute to Andrzej Wajda, who passed away in October, Ashes and Diamonds is one of the most important films from the 1950s, a masterpiece in every sense of the word, and a towering landmark in Polish cinema. Wajda's third film was the culmination of a wartime trilogy that began with A Generation and Kanał.

Released in 1958, it is set on May 8, 1945, the day that Nazi Germany surrendered and the "new" Poland was born from the ashes of World War II. In probably his most iconic role, Zbigniew Cybulski, "the Polish James Dean," is Maciek, a resistance fighter who has been ordered to assassinate a Soviet-appointed Communist deputy. The first attempt fails, but later that night another opportunity will present itself at a banquet celebrating a ministerial appointment.

Dynamically staged with a theatrical eye for symbolism, this is a grand, fervent piece of cinema, yet complex and rich enough to satisfy both the Communist authorities of the late 1950s and hold up in today's very different political climate. For cinephiles it's an absolute must-see. 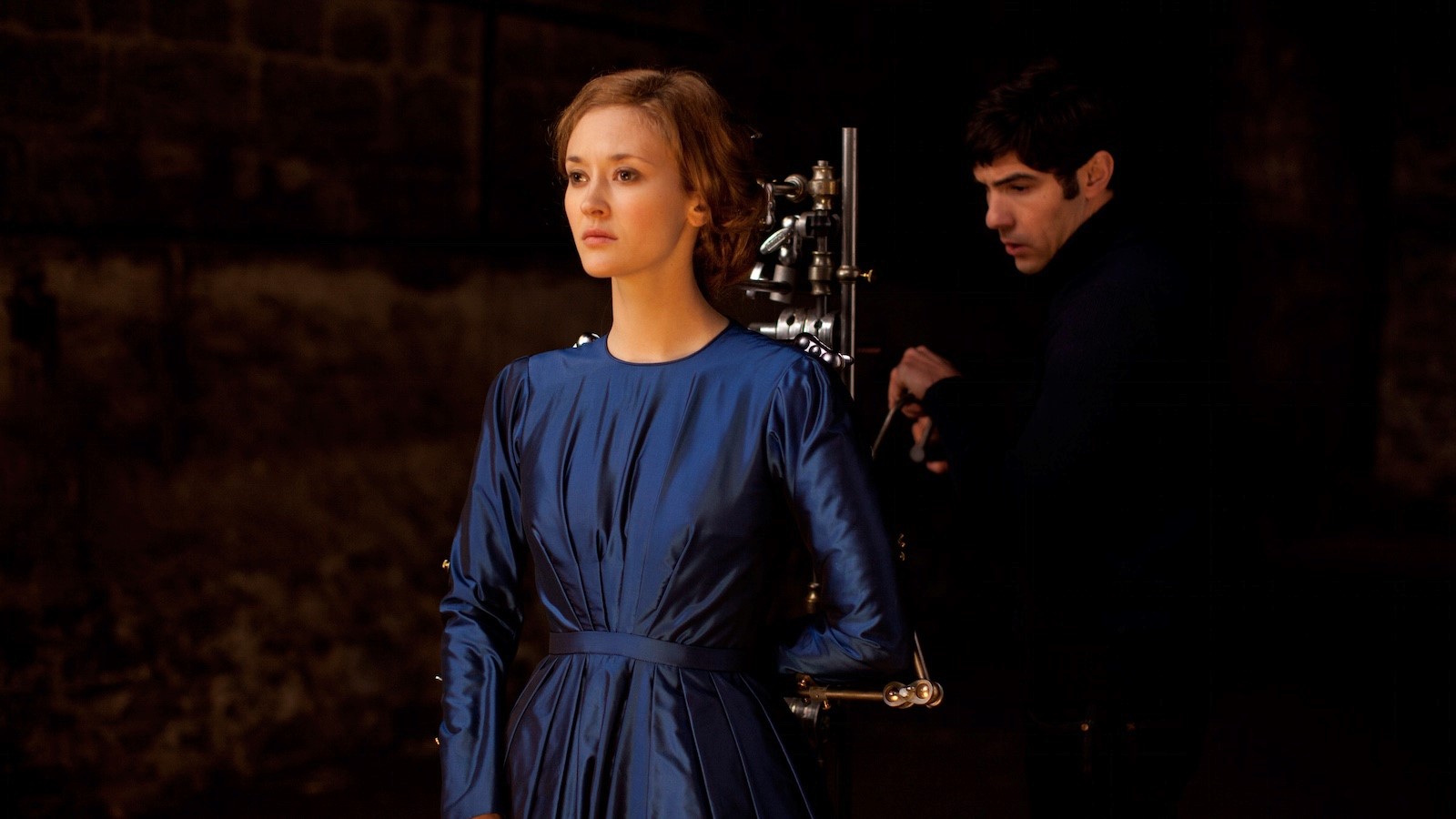