This fraught psychological drama explores the issue of the death penalty from the executioner’s point of view, while also sparing more than a thought for the family members of the condemned. “Formidable filmmaking.” The Hollywood Reporter

A rising star among Asian directors, Boo Junfeng brings fresh insight to the always thorny issue of the death penalty (still common in Singapore). This type of movie tends to privilege the condemned and sometimes the families of their victims, but Junfeng focuses instead on the staff at a high security prison.

When Aiman, a 28-year-old, soft-spoken Malay correctional officer is transferred to the territory's top prison, it seems fated that he should become the heir-apparent to Rahim, the veteran chief executioner. The older man takes him under his wing, and teaches him his trade. What he doesn't know is that Aiman has a very personal stake in this practice.

"Fraught with tension... A story that conflates the deeply intimate and the political while exploring what family ties mean and how they relate to national and professional relationships and obligations. [Singapore] has another formidable filmmaking talent in Boo Junfeng." Boyd van Hoeij, The Hollywood Reporter 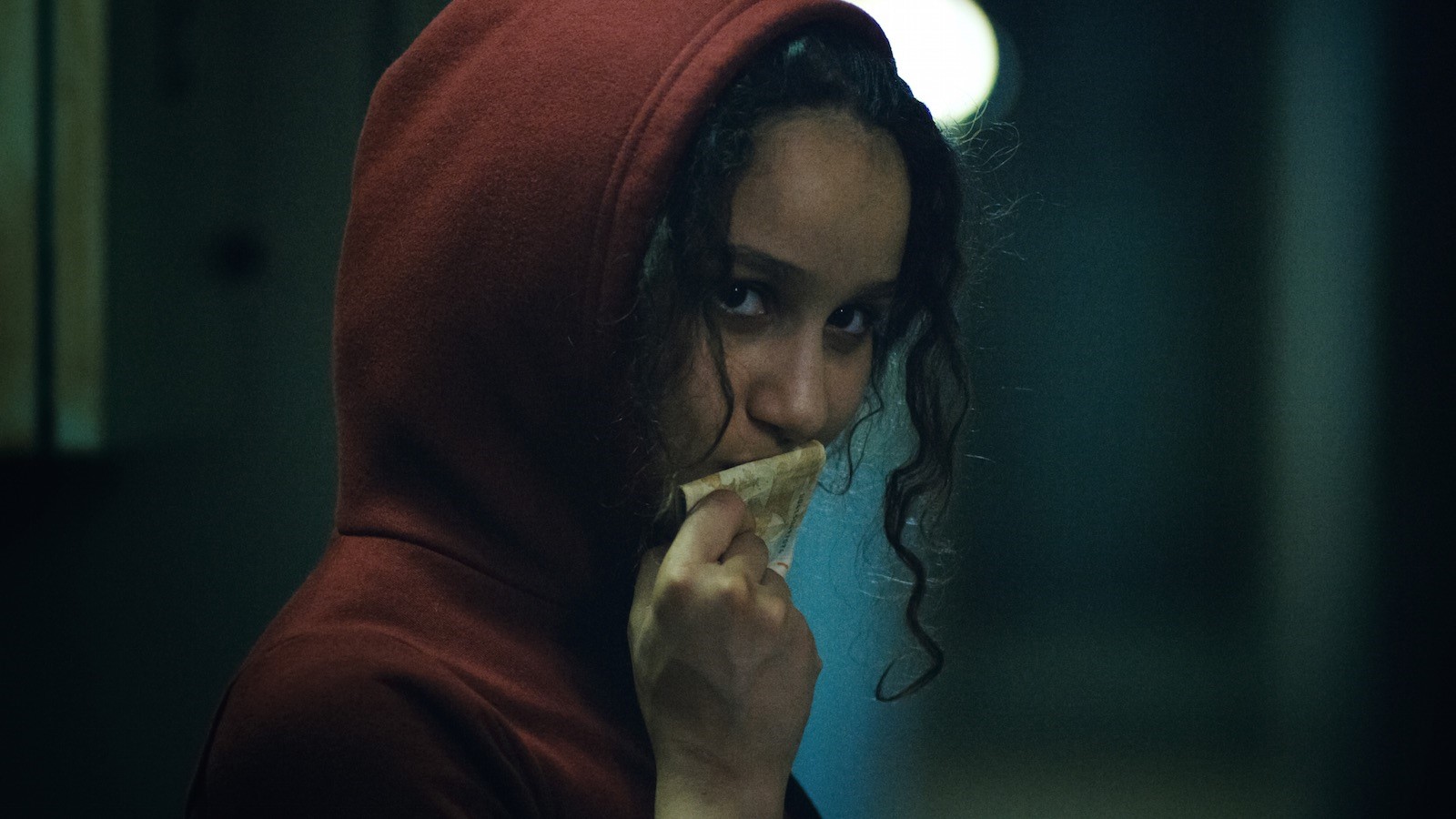