Belle director Amma Asante returns with another stirring interracial love story, this time based on the 1948 marriage between Prince Seretse of Bechuanaland (now Botswana) and an English clerk. Their union affronts her parents and his, his subjects, her superiors and both governments, and jeopardizes British colonial rule in southern Africa.

The new film from Belle director Amma Asante is another stirring interracial love story, though of a more recent vintage. David Oyelowo (Selma) is Seretse Khama, an African law student in London in the late 1940s, who also happens to be a royal prince of Bechuanaland (now known as Botswana). Ruth Williams (Rosamund Pike), on the other hand, is employed as an insurance clerk ("I'm not a typist!"), the daughter of a salesman, and she couldn't be more white. Their marriage affronts her parents and his, his subjects, her superiors and both governments, and jeopardizes British colonial rule in southern Africa.

Asante and screenwriter Guy Hibbert (Eye in the Sky) don't force a false equivalency here: the institutional racism and craven expediency of the British Establishment is of a different order from the sense of betrayal and mistrust the couple faces in Africa, where Ruth's naivete and inexperience only compound the concern. Can their union withstand the machinations of politicians and bureaucrats on two continents? One look at Oyelowo and Pike together will convince you that history is on their side. 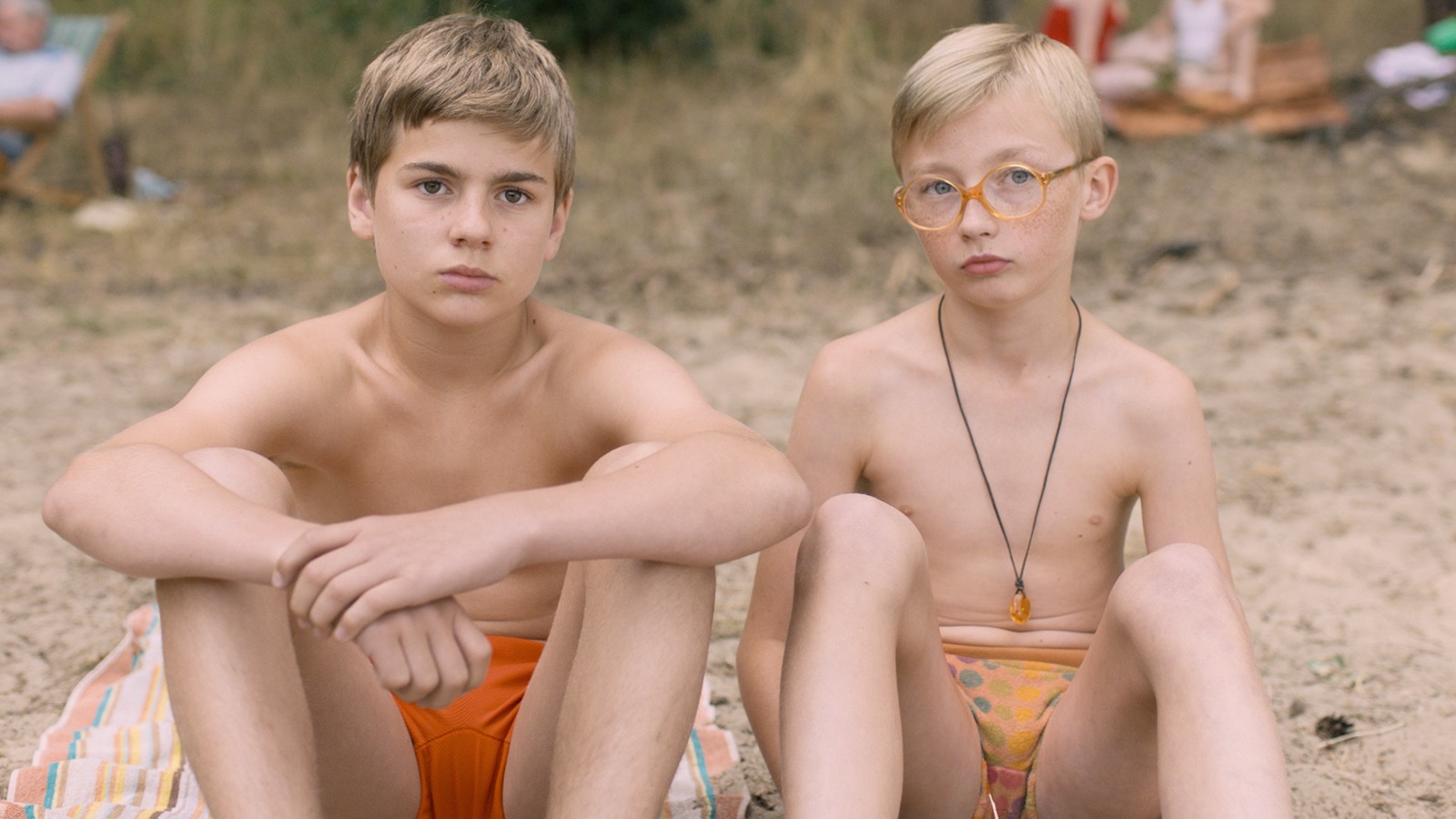