In 1800s Brazil, widowed Portuguese slave-trader Antonio takes Beatriz as his new, much younger bride. While Antonio attempts to maintain his grip on power, Beatriz finds herself torn between desire and the divides of class and race on their isolated estate, in this visually stunning film.

After trudging through the dense, muddy heart of the Brazilian rainforest to a colonial estate on the verge of collapse, Portuguese slave-trader Antonio returns home to find that his beloved wife has died during childbirth. The discovery sends the troubled mine owner to the brink of madness and into self-imposed exile.

With the slaves’ righteous anger fomenting and the region being pushed to the edge of revolution, Antonio must attempt to salvage his fading grip on power. He takes 12-year-old Beatriz as his bride but repeatedly forces himself on slave Feliciana. When yet another expedition pulls him away from the estate, Beatriz finds her attentions swayed by Feliciana’s handsome son Virgílio, leading to a powerful climax and a devastating reckoning over the nature of power, sex and race in this visually stunning new film by writer/director Daniela Thomas.

In competition for the Cine Latino Award and the FIPRESCI Prize. 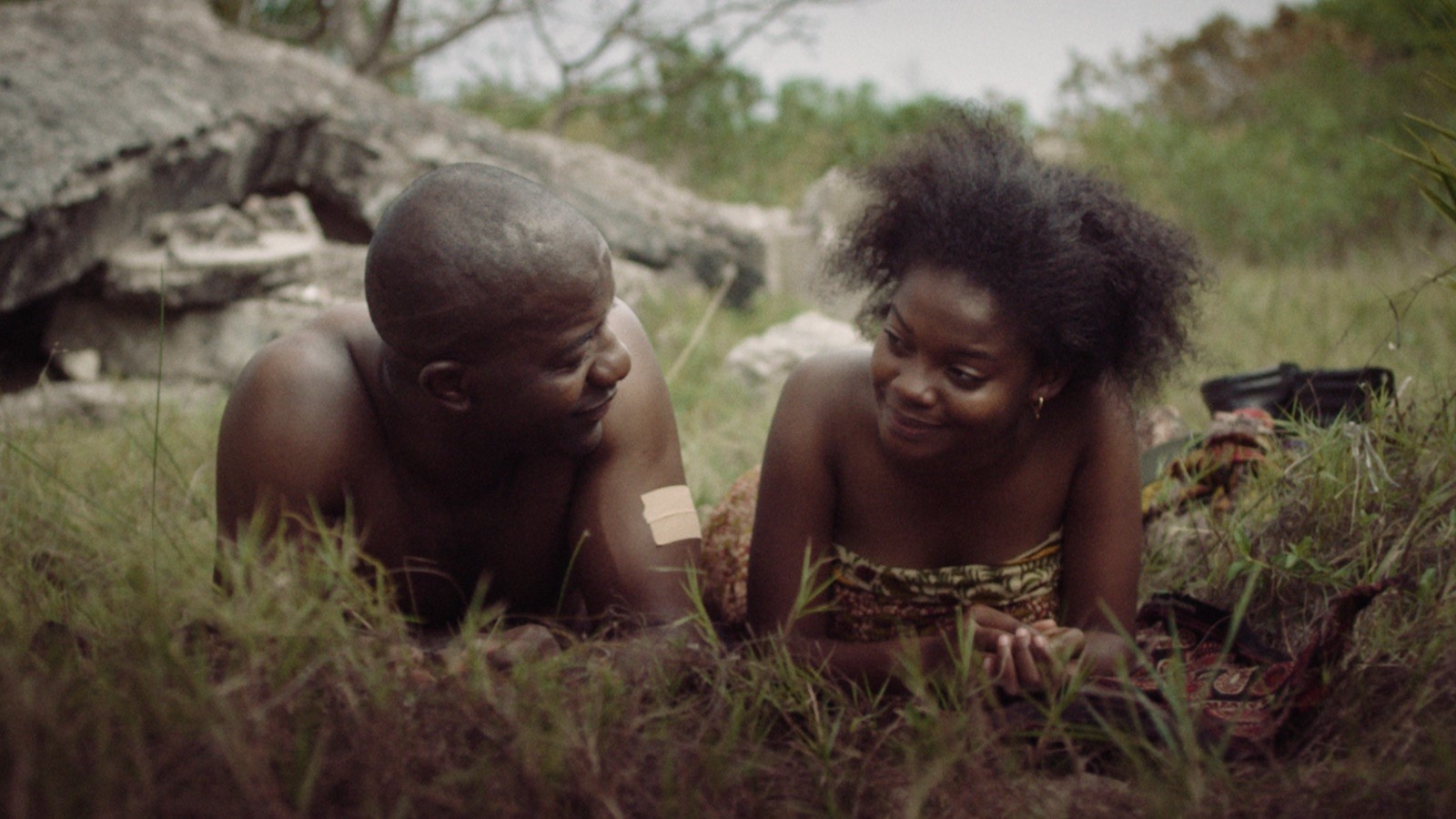 The Train of Salt and Sugar