Mozambique’s first ever entry to the Academy Awards® is an epic tale of Rosa, a young and hopeful nurse, and Taiar, an idealistic soldier, both braving the necessary and treacherous journey from northern Mozambique to Malawi during the brutal civil war of the 1980s.

The train ride from northern Mozambique to Malawi was a necessary and treacherous trail that many ordinary citizens were forced to take during the brutal civil war of the 1980s. Travelers, some only looking to trade salt for precious sugar, had to face the uncertainties of a 500-mile journey that could take months to complete. Through war-torn villages and at the risk of guerilla attacks (not to mention the dangers presented by some of the military on board), Mozambicans faced the dangers in the hope of a better life.

In Mozambique’s first ever entry to the Academy Awards®, Brazilian-born Licínio Azevedo brings us an epic tale of two of those passengers: Rosa, a young and hopeful nurse, and Taiar, an idealistic soldier. A beautifully told story, the film explores the capacity for love and the lengths to which people will go to better their lives, within the framework of one of the darker moments in Mozambique’s history.

In competition for the FIPRESCI Prize. 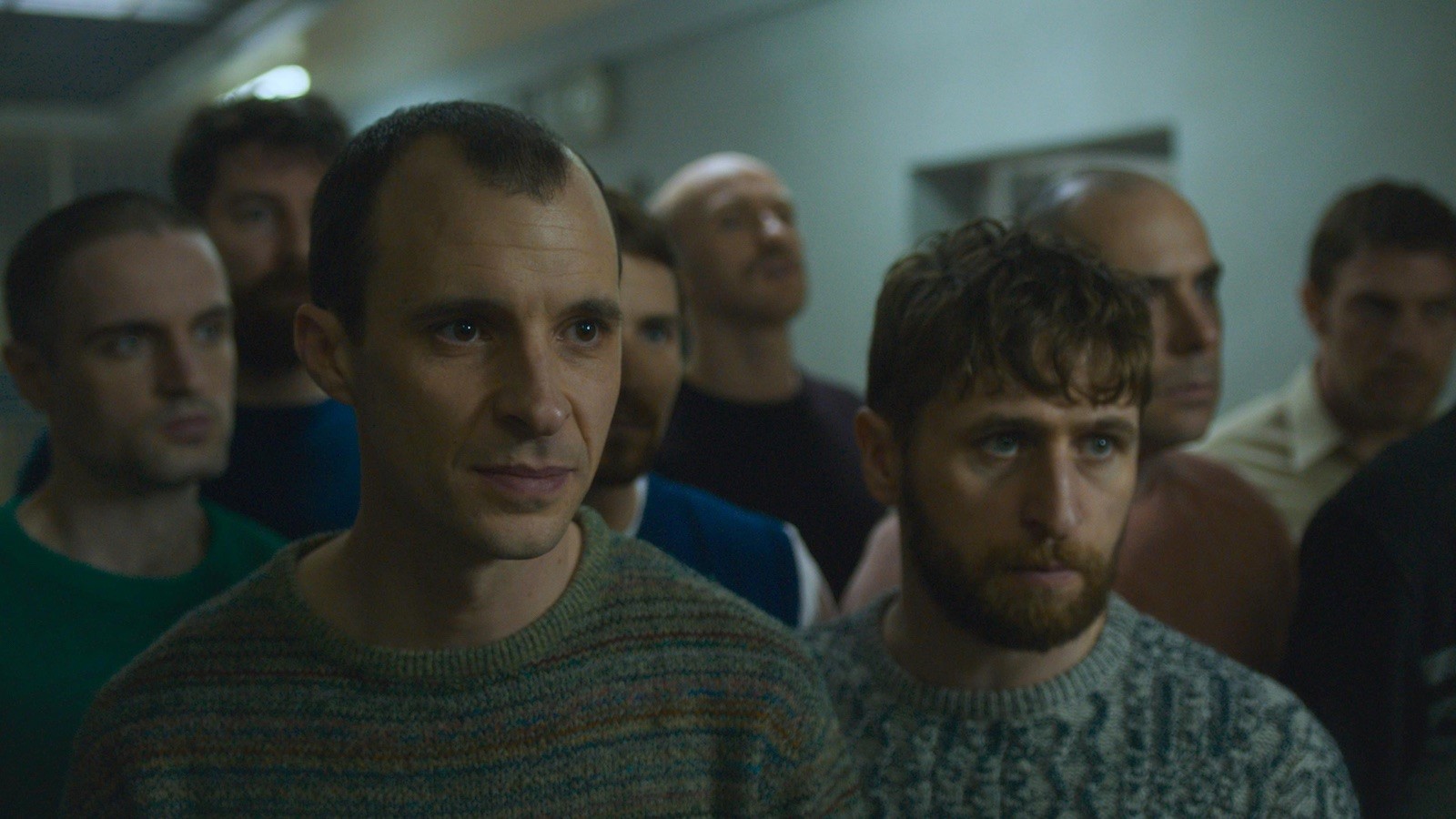