There is no business like show business, yet when a potential Ponzi scheme is involved, it becomes federal business. Performing weekly at VFW halls with his wife Marla (Jenny Slate), a former Miss Junior Pennsylvania, and “musical genius” band mate Mickey (Jason Schwartzman), Polish immigrant Jan Lewan (Jack Black) appears to have achieved the American dream. Yet the born showman can’t seem to muster enough money to even move out of the home of his nagging mother-in-law (the uproarious Jacki Weaver). Lewan begins to solicit investments from his elderly fans, with good intentions to pay them back once he’s built his empire (A record label! Eponymous vodka! Tours of the Vatican!). But as the cash begins to flow and interest to accrue, Lewan finds he’s unable to keep himself afloat—or out of jail. Lead by Black’s energetic performance, the film’s hysterical ensemble creates what would be a fantastical farce, if it wasn’t true. 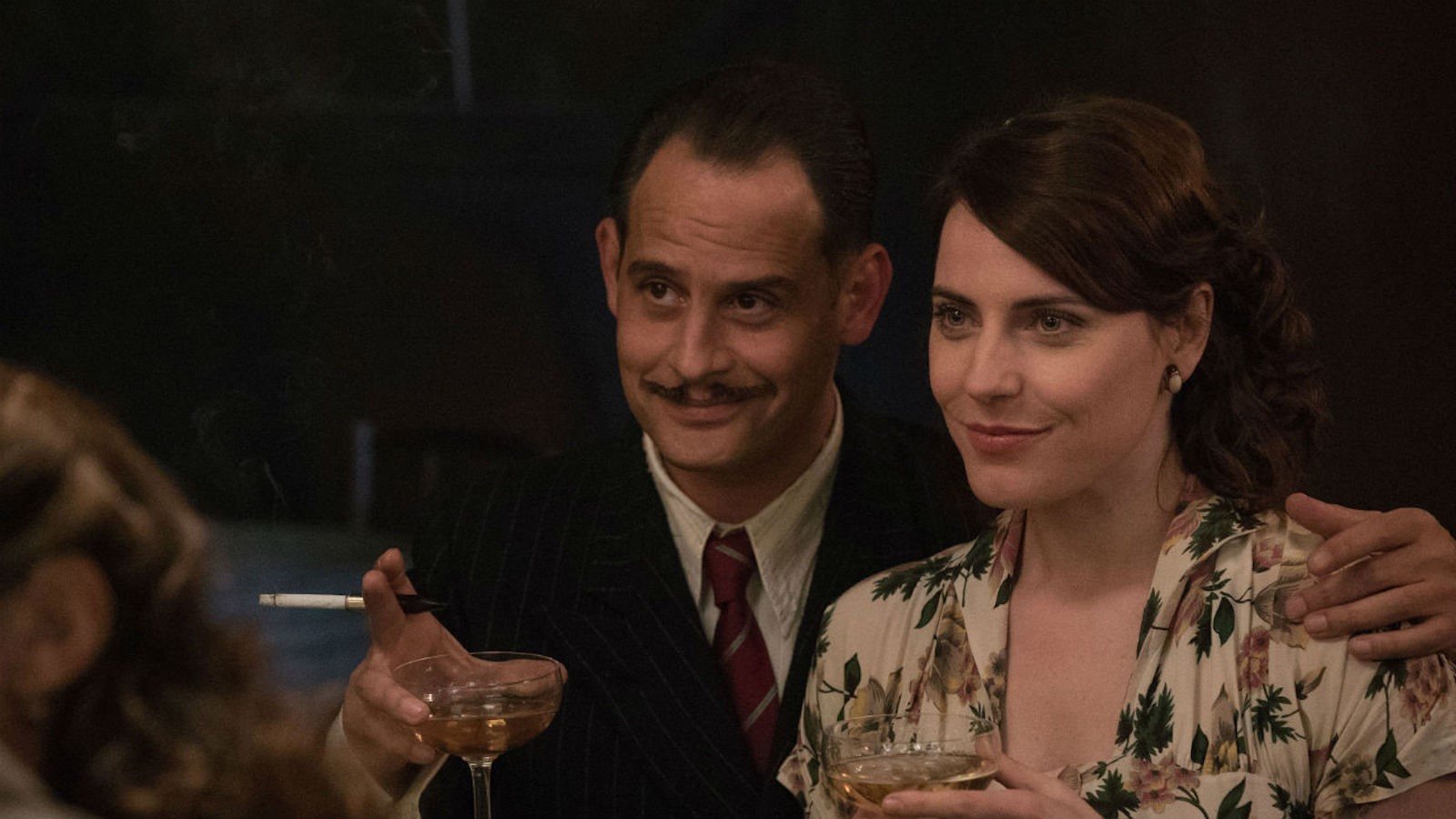 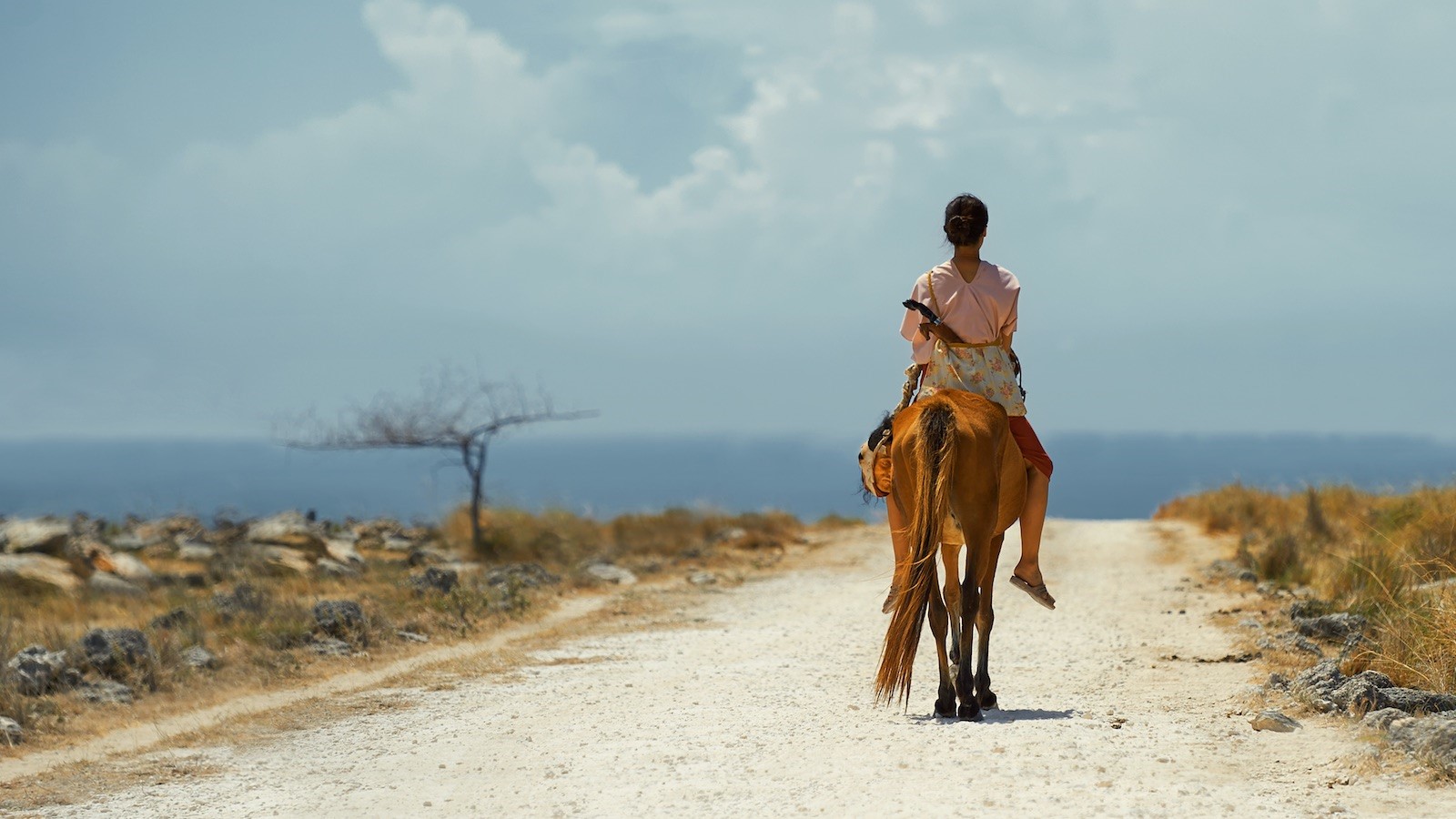 Marlina the Murderer in Four Acts