A work of great artistry and empathy, this Cannes’ Critics Week Grand Prize winner is a testament to perseverance in the face of hardship. The resilient figure at the center of the story is Kabwita Kasongo, a young Congolese man who makes and sells charcoal to support his growing family.

A work of great artistry and empathy, Emmanuel Gras’s documentary won the Grand Prize in Cannes’ Critics Week competition. The cinematic tone poem immerses the viewer in the life of a man in the Democratic Republic of the Congo whose day-to-day existence requires extreme hardship to ensure his family’s survival.

Every morning Kabwita Sasongo, a 28-year-old husband and father, sets out into the hills with two axes in hand. We watch him single-handedly fell a colossal tree, and then, in an earthen oven, turn the branches into charcoal. To earn the money he needs to buy a roof for his family’s house, he must take the coal, piled precariously atop his fragile bicycle in enormous bags, on the arduous 30 mile walk to town, where he hopes to sell it.

Under Gras’s exquisite eye, Kabwita’s odyssey takes on an almost mythic stature, his quest a testament to perseverance in the face of hardship. 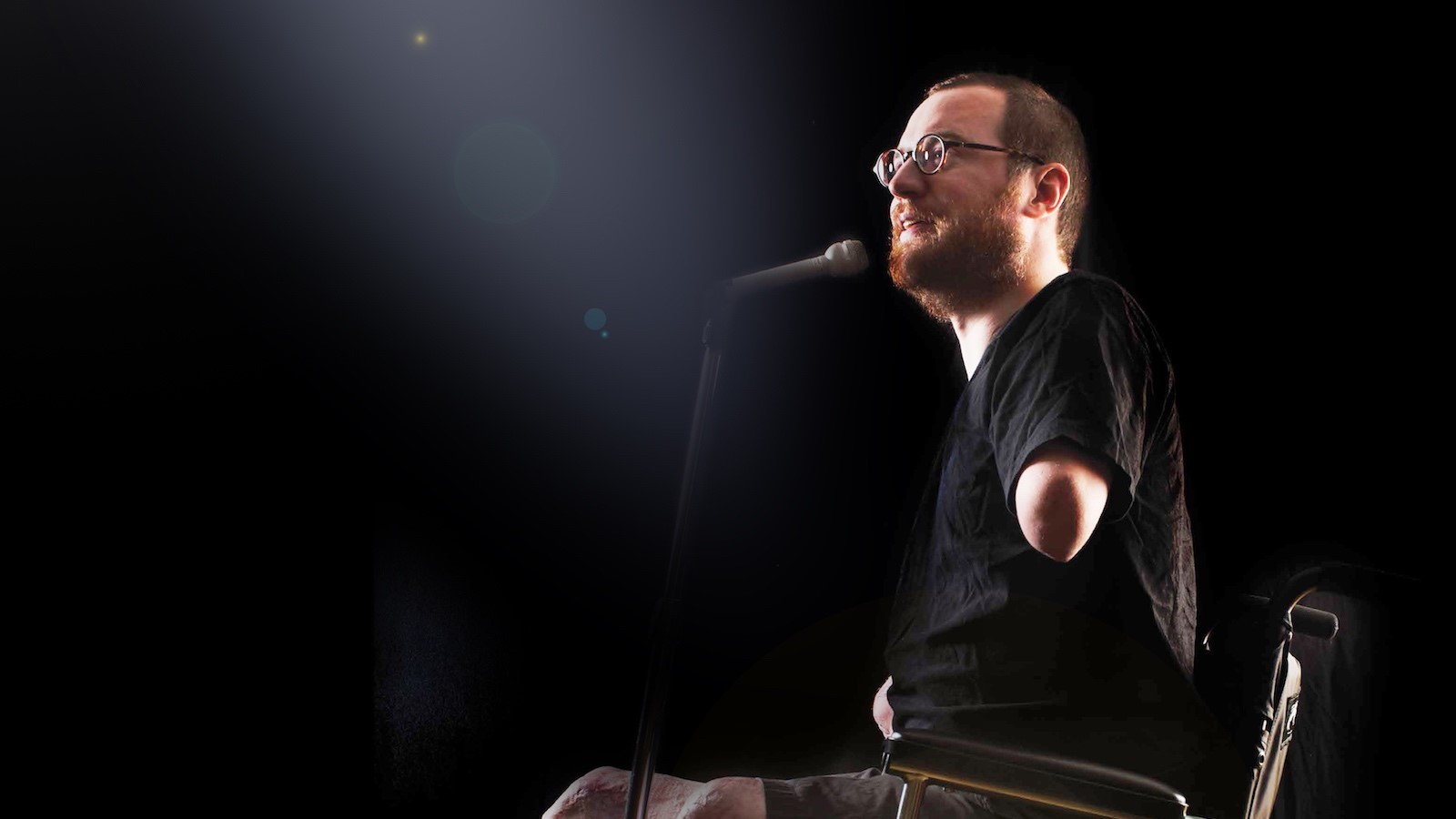