When university student Paula witnesses her social activist father’s assassination, the inept, uncaring police force drives her to seek justice on her own. But when she finds herself immersed in the killer’s poverty-stricken world she discovers that they might both be victims of the same broken system.

Inspired by her social activist father Jose Maria, tomboyish university student Paula balances her days between studying photography and organizing against Colombia’s deeply corrupt legal system. But when she witnesses Jose Maria’s assassination in broad daylight, Paula is thrown into a state of shock and the nightmare of dealing with an inept and uncaring police force. Lost in a daze of sadness and rage, she unexpectedly catches a glimpse of her father’s killer, brooding young thug Jesús, in a nearby club, setting the young student on a path of revenge. Intent on exacting any form of justice she can, Paula finds herself immersed in Jesús’s aimless, poverty-stricken world and quickly discovers that they might both be victims of the same broken system.

In competition for the Cine Latino Award and the New Voices New Visions Award. 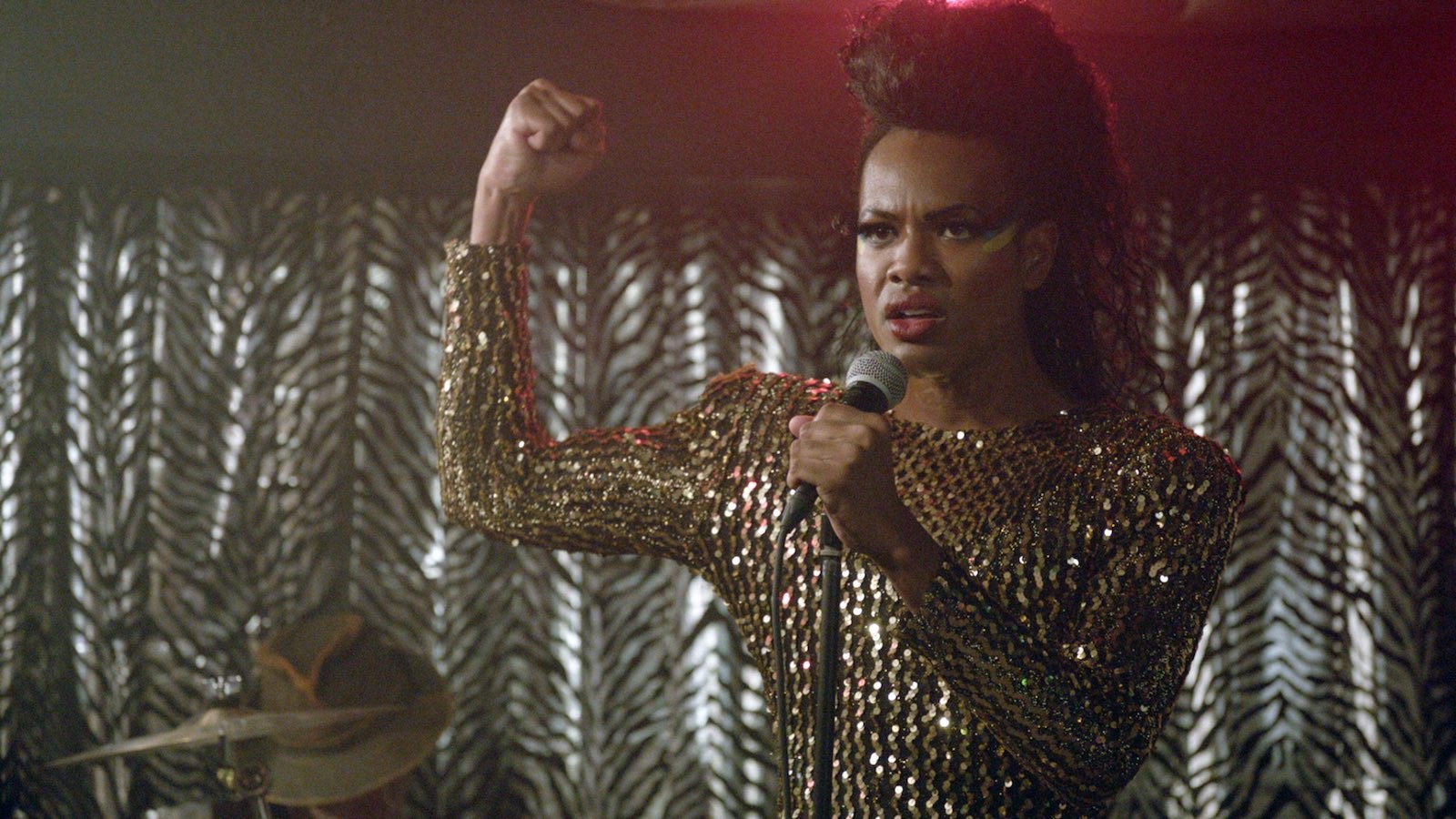 Alaska is a Drag