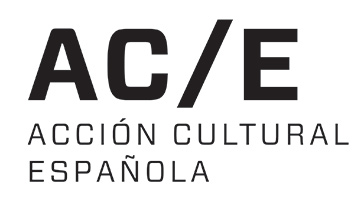 When God, bedecked in a glittery suit, begins appearing to Maria and asking for her faith via Whitney Houston classics, the young singer must weigh the calling of faith against more earthly desires. Holy Camp is a joyous reminder that while music makes miracles, the greatest miracle is simply being who you are.

For best friends Maria (Macarena Garcia, Snow White) and Susana (Anna Castillo, The Olive Tree), the freedom that comes with being an adult can’t come soon enough. Stuck in a Catholic summer camp overseen by stern new Mother Superior Bernarda (Gracia Olayo, The Last Circus), the teens rebel against their strict surroundings, sneaking out to clubs and practicing for the big time with their singing group, Suma Latina. When God, wearing a glittery suit, starts visiting Maria to question her faith via a string of Whitney Houston classics, the young singer must weigh her religious faith against more earthly desires—and her friendship with Susana, who has her own budding desires to contend with.

Directed by Javier Ambrossi and Javier Calvo and based on their smash hit stage musical, Holy Camp is a joyous reminder that while music makes miracles, the greatest miracle is simply being who you are.

In competition for the Cine Latino Award. 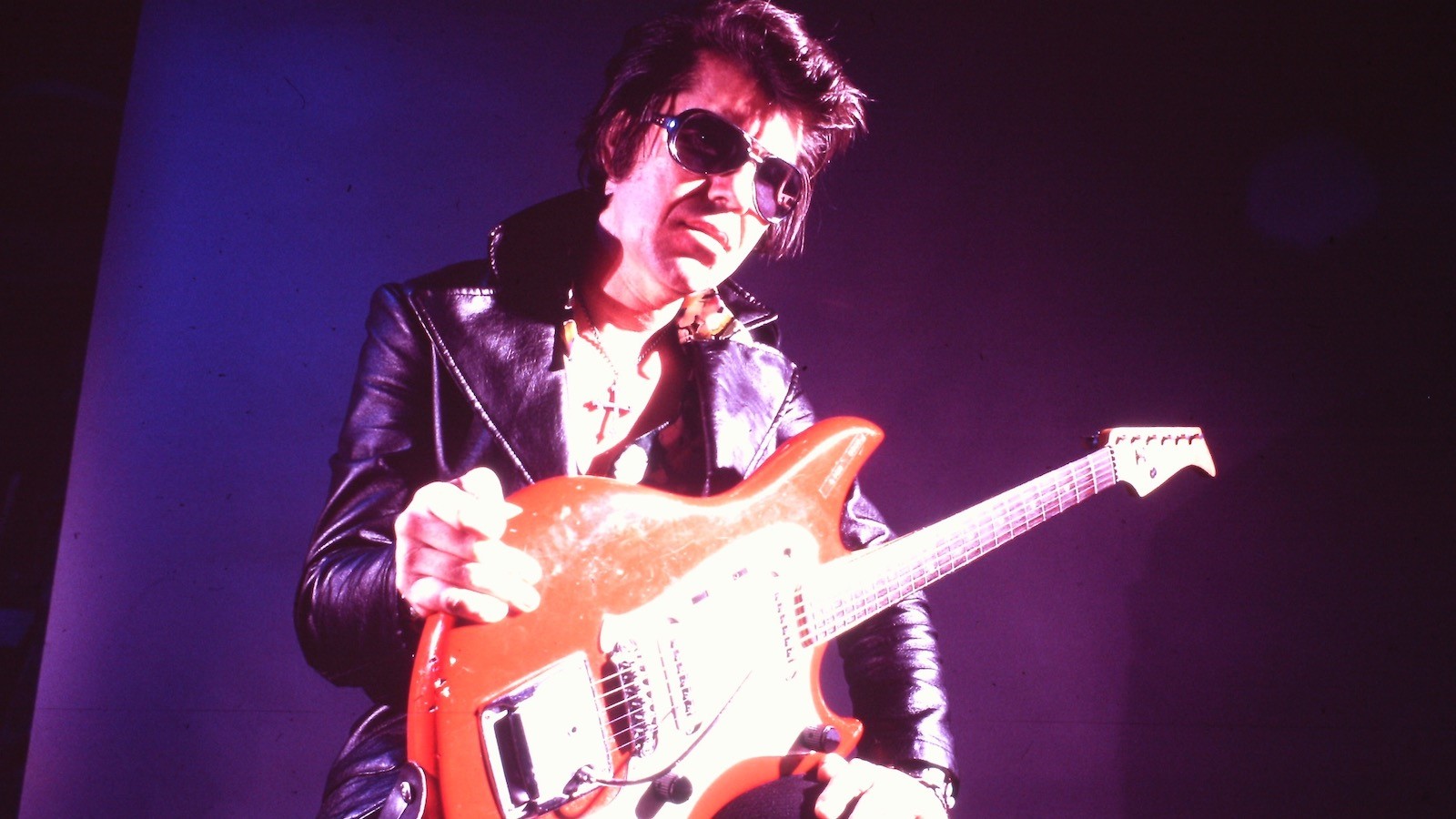 Rumble: The Indians Who Rocked The World

Beyond the Opposite Sex