As visually rich as it is emotionally and intellectually satisfying, Angelina Jolie’s dramatic film adaptation of Loung Ung’s memoir gives us the murderous Khmer Rouge regime in 1970s Cambodia as seen through the eyes of a five-year-old girl (the riveting Sreymoch Sareum).

The devastation wrought by Pol Pot’s murderous Khmer Rouge regime in late 1970s Cambodia—a reign of terror during which more than two million people were killed—serves as the backdrop for co-writer/director Angelina Jolie’s dramatic and moving film that is as visually rich as it is emotionally and intellectually satisfying.

Co-writer Loung Ung, on whose memoir the movie is based, was the five-year-old daughter of a well-connected police captain when the Khmer Rouge took over in 1975, and it is through her eyes that we witness the family’s ensuing flight from Phnom Penh and the young girl’s indoctrination into the ways of the regime. The expressive Sareum Srey Moch, riveting in the role of the young Loung, is able to convey moments of wonder and terror with equal aplomb, while cinematographer Anthony Dod Mantle’s stunning visuals and Jolie’s eloquent direction make for an unforgettable journey into the heart of darkness.

In competition for the FIPRESCI Prize. 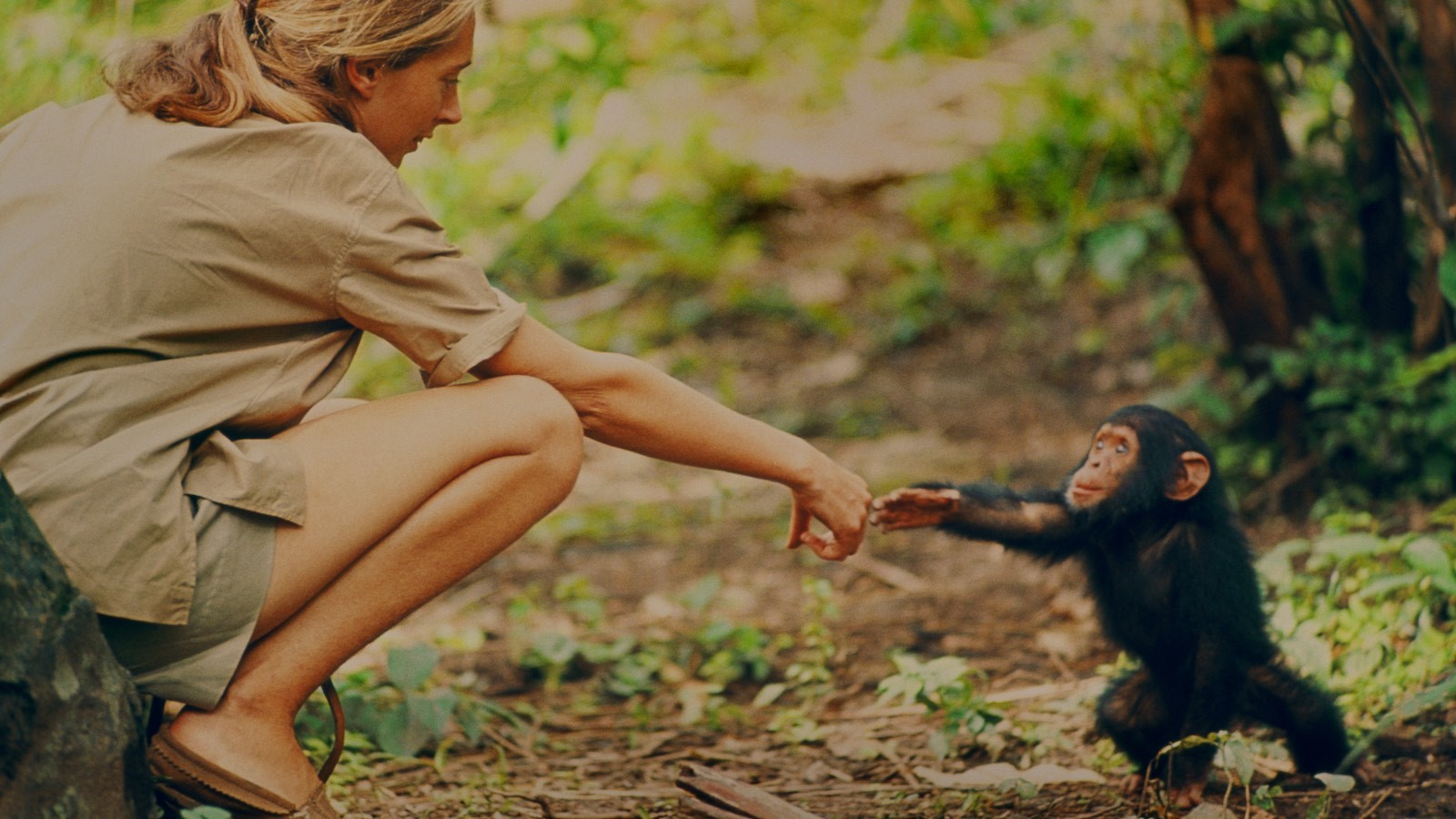 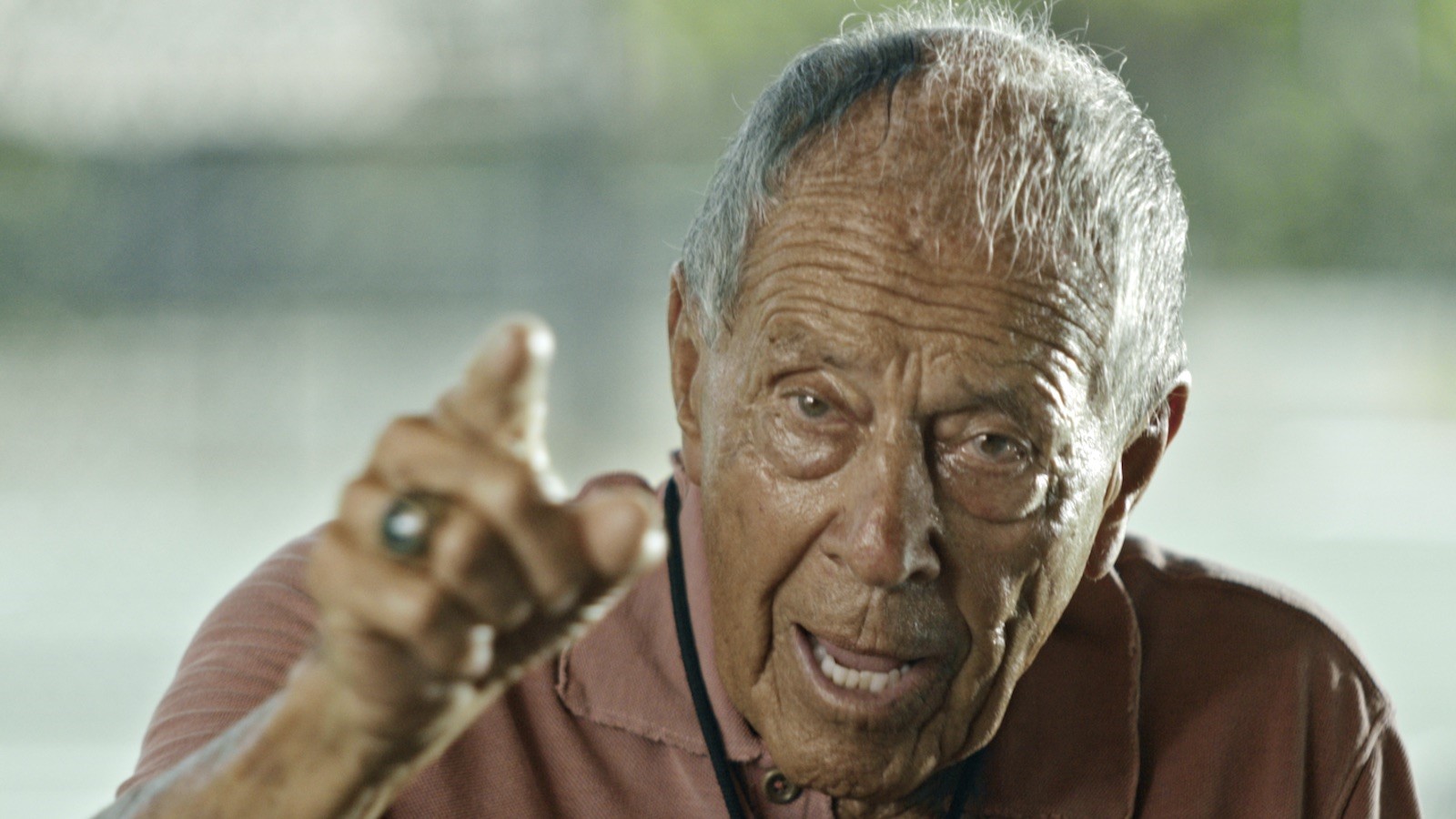