If you are young, black and an aspiring drag queen, working in an Alaskan fish cannery may not seem the ideal starting point. But in this gritty and magical drama, protagonist Leo, who takes up boxing to defend himself against a macho co-worker, is not about to give up his dream of superstardom.

If you are young, black and an aspiring drag queen with dreams of superstardom, working all day in an Alaskan fish cannery may not seem the ideal starting point. But Leo, the protagonist of Shaz Bennett’s gritty and magical drama, is not about to take his eye off the prize. Leo lives in a trailer with his beloved twin sister who’s battling cancer, and, since he’s the subject of vicious attacks by his macho co-worker, he knows how to throw a punch. With the encouragement of his boss, he takes up boxing lessons, and as luck would have it, a handsome newcomer to town elects to be his sparring partner.

With a fish-gutting diva in boxing gloves as its hero, Bennett’s spirited and surprising film explores extremes of masculine and feminine bravado. Starring newcomer Martin L. Washington Jr., it’s a tale of hope and survival against improbable odds. 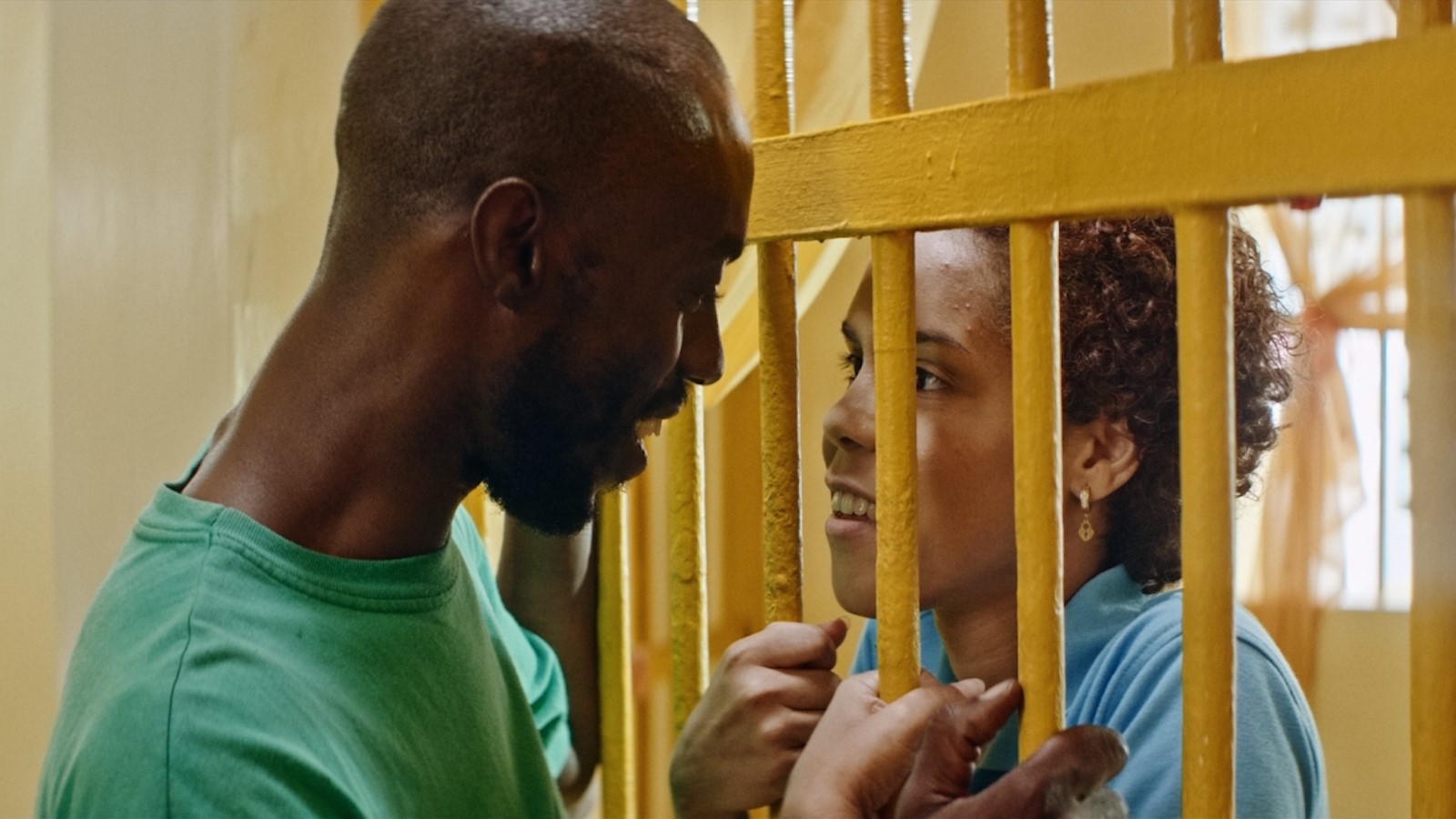