Star Chinese fashion designer Guo Pei, the face of the “new China,” gave documentary filmmaker Pïetra Brettkelly an all-access pass for this fascinating — and occasionally troubling — behind-the-scenes look at Guo’s life and the run-up to her make-or-break Paris runway show.

Chinese designer Guo Pei became the talk of the fashion world the instant Rihanna arrived at the 2015 Met Gala draped in one of Guo’s stunning creations: a 50-pound dress with a 16-foot train, all of it spun from gold and fox fur. Beijing-born-and-based, Guo toiled for more than two decades before becoming the face of the “new China” and a reluctant political symbol of the regime’s progressive side (she also made it onto Time magazine’s list of the world’s 100 most influential people in 2016). Director Pïetra Brettkelly’s fascinating documentary chronicles Guo as person, fashion star, and emblem, and benefits enormously from the cooperation of the energetic designer. But Brettkelly doesn’t fall into any star-struck traps: by concentrating on the behind-the-scenes chaos and daily dramas in the lead-up to Guo’s make-or-break Paris runway show, the director allows us to pause for thought about the conflicted world of fashion and Guo’s role in it. 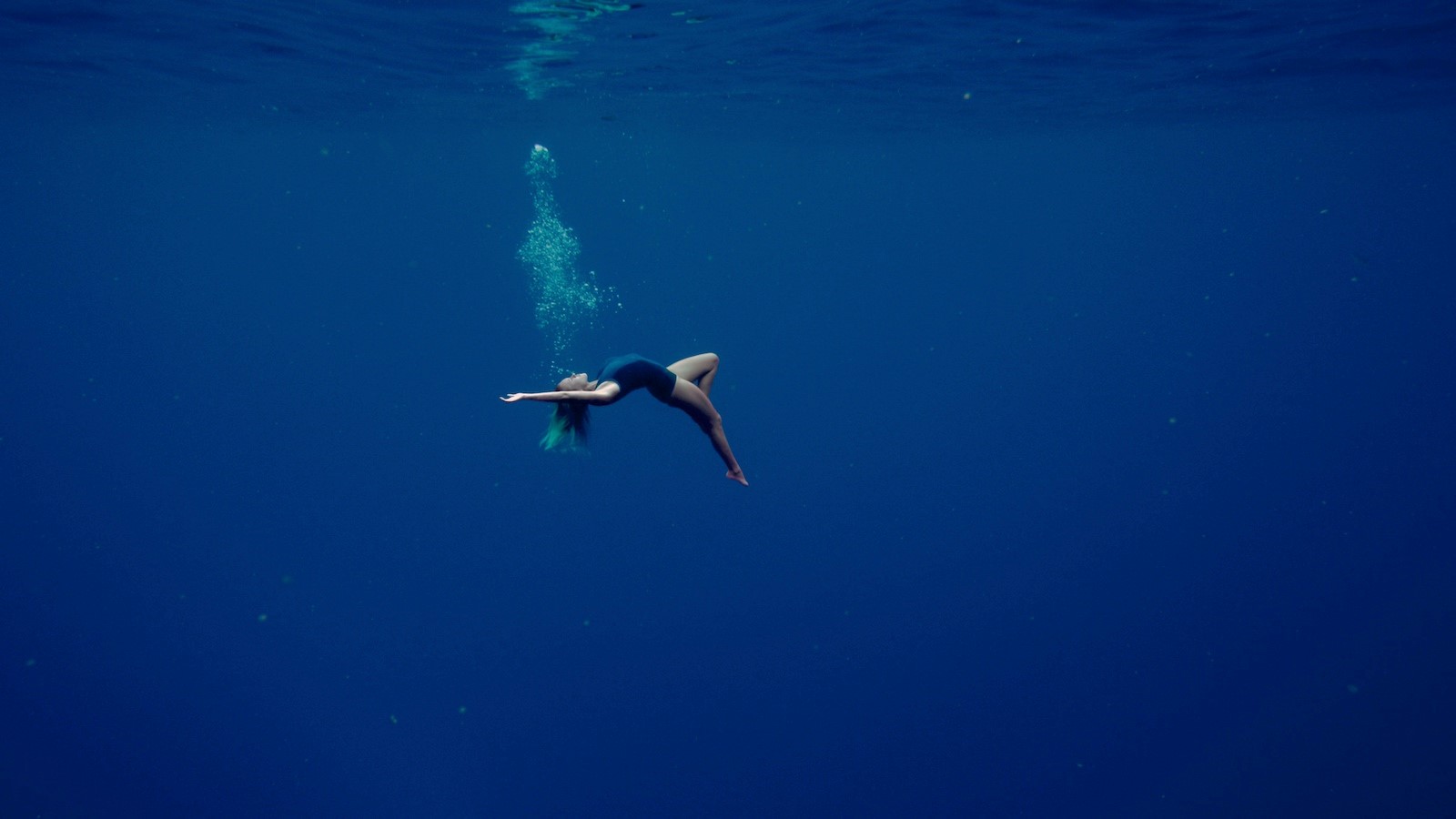