Below ticket is for the film screening only.  If you are interested in the Dinner and a Movie event which includes the screening and dinner afterwards, please purchase tickets here.

The directorial debut of celebrated chef Tyler Florence, Uncrushable captures the incredible resilience of numerous residents of Northern California’s wine country whose lives were upended by the devastating wildfires that tore through the region in October 2017.

Highlighting a topic that’s only grown more relevant in light of 2018’s devastating wildfires, this timely documentary is an inspiring reminder of Californians’ remarkable ability to bounce back from hardship. Uncrushable vividly depicts the devastating toll of 2017’s Northern California wildfires through firsthand accounts of survivors and harrowing footage of the fires and their aftermath. Yet destruction is only part of the story. Chef Tyler Florence’s doc is ultimately a story of courage and resilience, spotlighting the selfless bravery of first responders and the numerous ways in which residents banded together to rebuild and support those who had lost so much. The film culminates with The Grateful Table, a benefit dinner spearheaded by Florence, where more than 500 guests dined at a long table situated on the border between Napa and Sonoma Counties. It’s a striking image, capturing both the wine country’s breathtaking beauty and the indomitable spirit of its people. 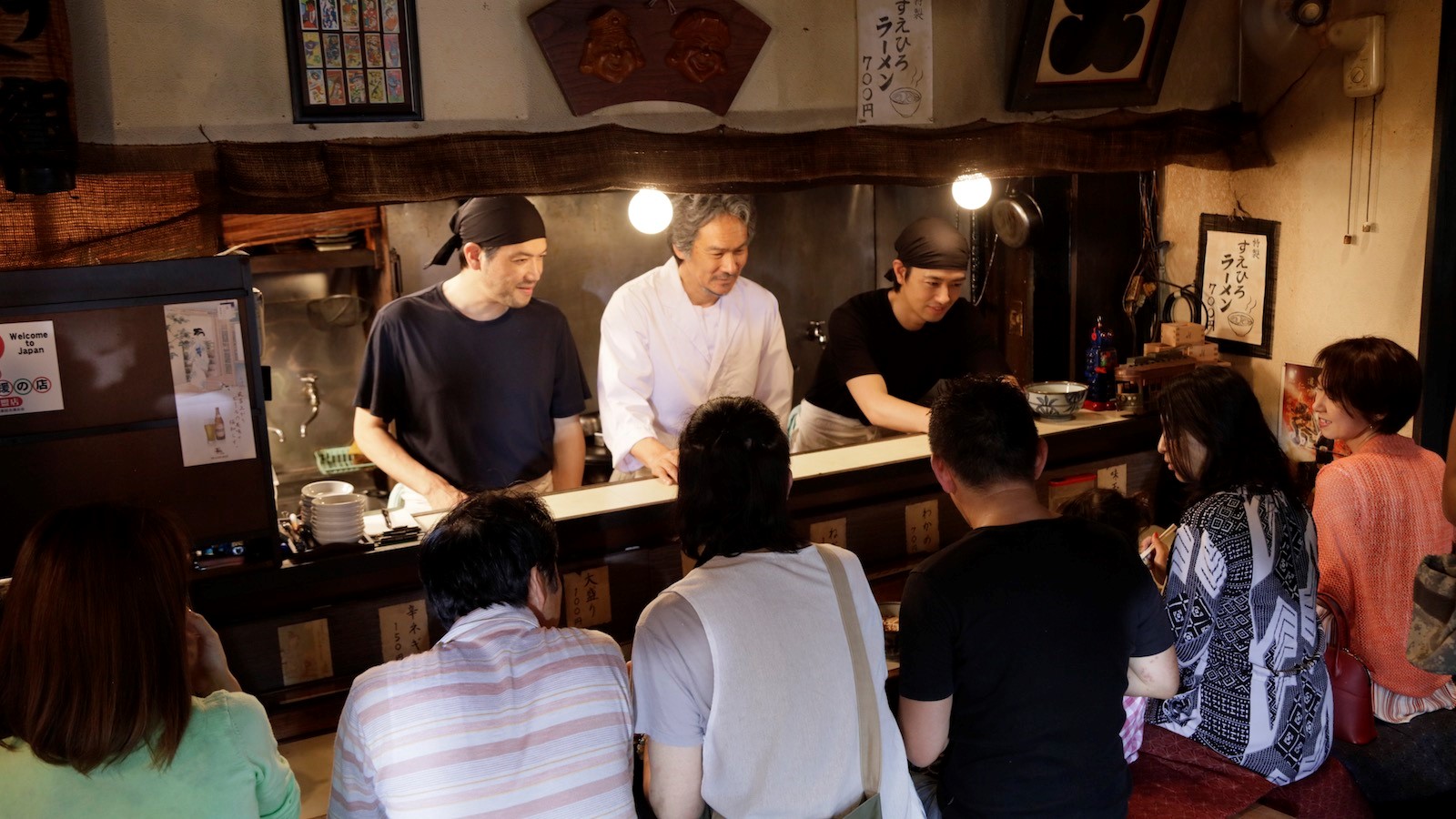 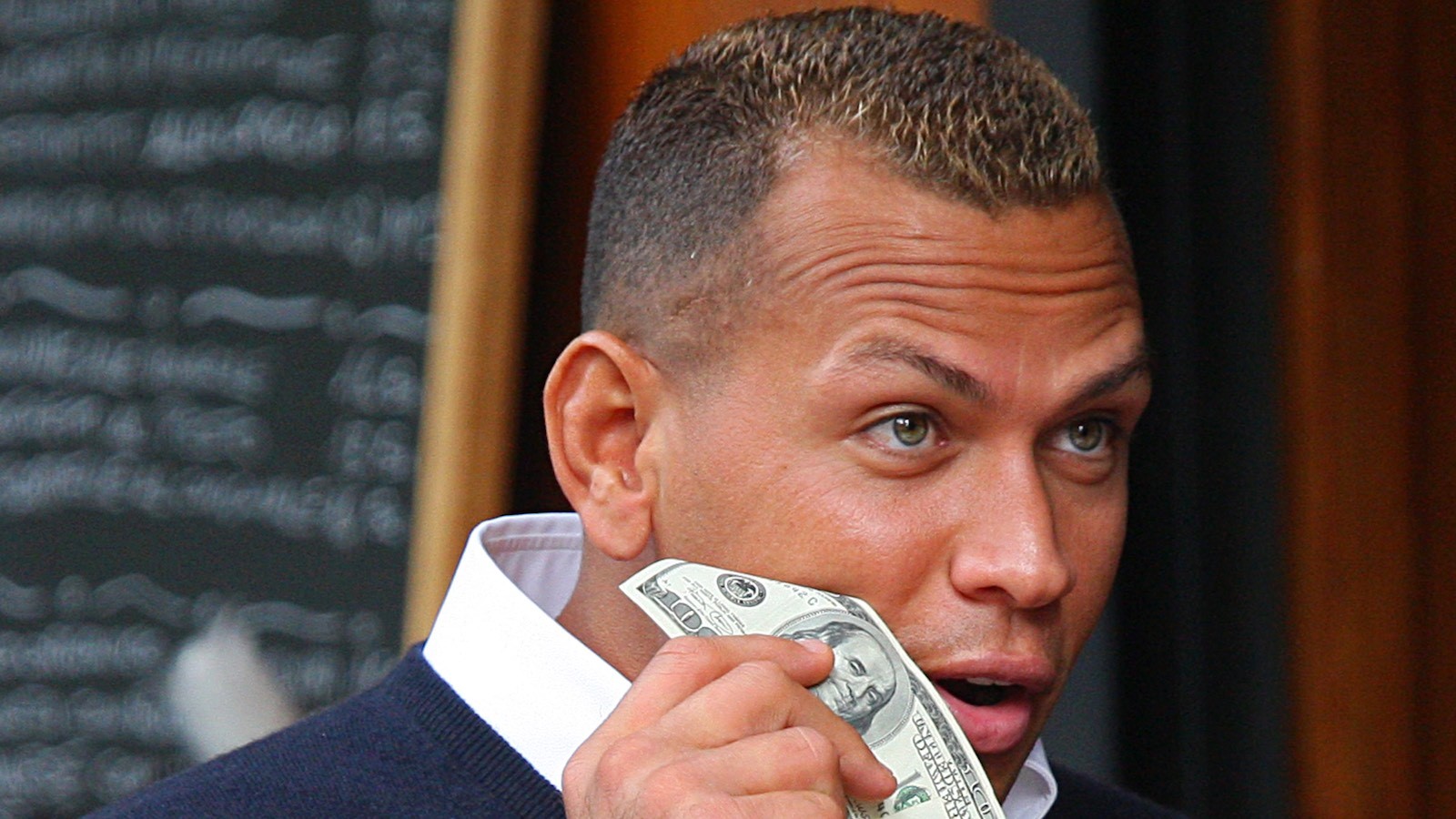