This fascinating historical drama looks at the life of “the Czech Schindler,” Zdeněk Toman, a controversial figure who was an unsavory politician and dubious entrepreneur, but also the savior of hundreds of Eastern European Jews. From the director of Želary (PSIFF 2004).

Who was Toman? The title character is an unsavory politician and dubious entrepreneur, but also the savior of hundreds of Eastern European Jews, often referred to as “the Czech Schindler.” Zdeněk Toman was born Zoltán Goldberger in 1909, in Sobrance, Slovakia, the son of Hungarian Jews. We follow this unscrupulous careerist as he works his way up from low-level bureaucrat in the Czech-government-in-exile during World War II to the head of Foreign Intelligence in Czechoslovakia 1945-48. In this position, he blackmails, intimidates, and levies false accusations in order to strengthen the communist presence in the bureau. He also exploits his diplomatic passport and international contacts to fraudulently raise money for Communist Party electoral campaigns. But he organizes the departure of Jews and refugees who survived the Holocaust through Czechoslovakia to Palestine, then supplies them with arms. His help, however, was never selfless. This fascinating biopic comes from Ondrej Trojan, the director of Želary (PSIFF 2004), an Oscar® nominee for Best Foreign Film.

Screenwriter Zdenka Simandlova will be in attendance January 11 and 12 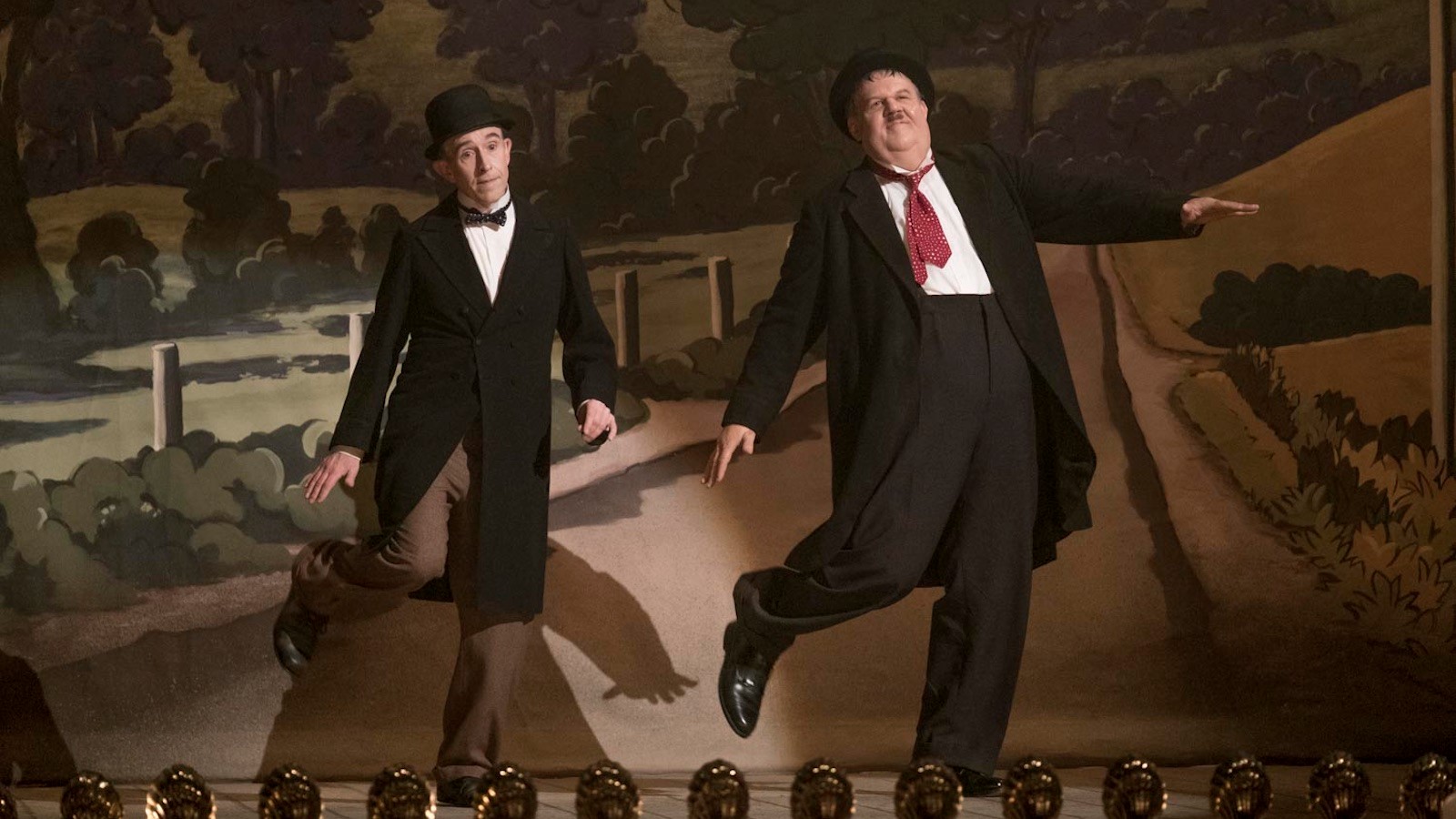