This urgent exposé of how DuPont poisoned a West Virginia town (and the rest of the world) with the chemical used in Teflon is a portrait of corporate arrogance — and a tribute to the embattled whistle-blowers who took on a multinational Goliath.

For decades DuPont Chemicals poisoned the residents of Parkersburg, West Virginia, with the chemical used to make Teflon, an ingredient that now can be found in the bloodstream of 99 percent of Americans. For decades DuPont denied any danger, in spite of babies born with deformities, entire herds of dead cattle on farmland near their plant, and employees dying of cancer. Whistle-blowers faced fierce local blowback, since Parkersburg’s entire economy was dependent on the jobs the DuPont plant provided. Hailed by Variety’s critic as “a riveting tale of long-term irresponsibility and injustice,” this powerful and superbly crafted exposé never loses its focus on the human cost of corporate greed. It also pays tribute to the men and women with the courage to fight back against Goliath. With environmental protections under increasing attack, this wake-up call is more timely than ever. 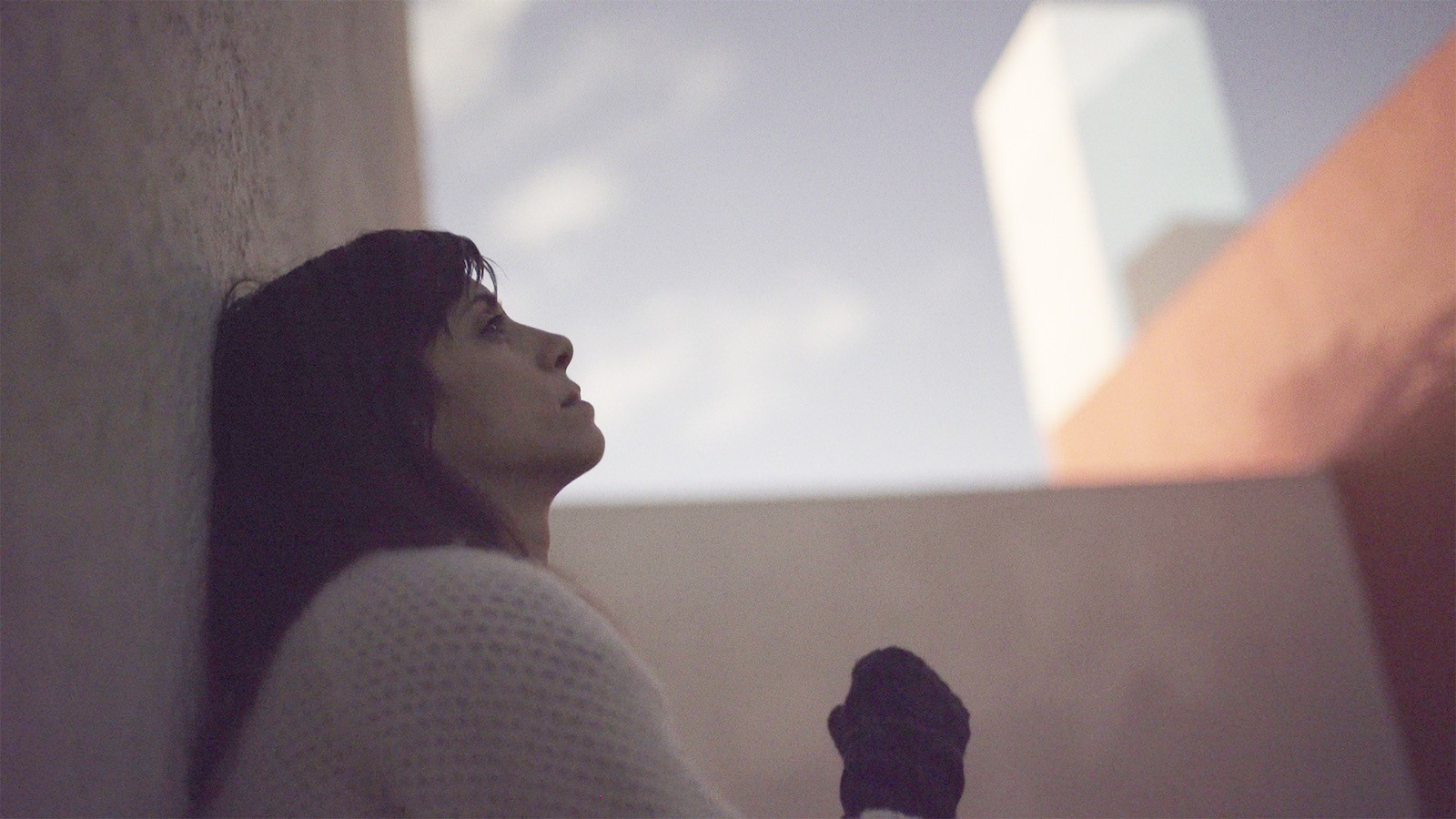