Idealistic city dwellers John and Molly Chester bought a farm on arid land an hour north of Los Angeles. Their eight-year struggle to turn Apricot Lane Farms into a biodiverse Eden is chronicled in this astonishing and uplifting epic.

Pursuing an idealistic dream, photographer John Chester and his culinary writer wife Molly, accompanied by their rescue dog Todd, abandoned their small Los Angeles apartment and bought a farm on parched, arid land an hour north of Los Angeles. Determined to work with nature (no pesticides! extreme biodiversity!) they brought aboard eco-guru Alan York, who cautioned them that it would take seven years before they would find success. And what they discover is that if Mother Nature has all the right answers, she can also be an ornery foe. In the epic eight-year span of the movie, they battle drought and fire and ferocious winds, chicken-eating coyotes, voracious gophers and leaf-devouring snails (which hungry ducks get under control). With a beguiling cast of animals including a star turn by a pregnant sow named Emily, this uplifting, stunningly shot chronicle of Apricot Lane Farms is a rousing demonstration of how to live in harmony with the Earth.

In competition for the Schlesinger Documentary Award. 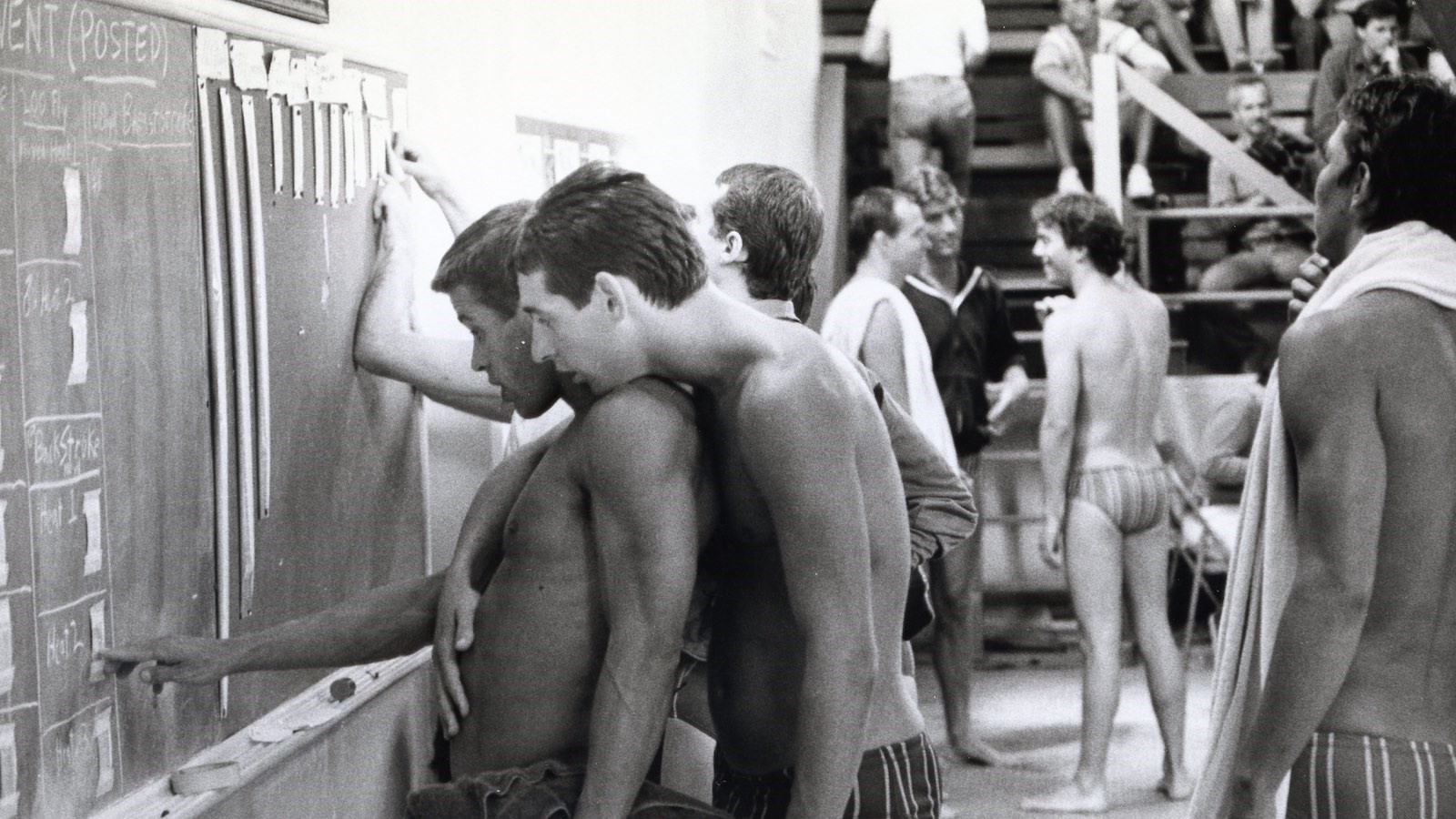 Light in the Water