A railway mechanic finds a marijuana stash on board a train and bakes some into a cake to help his ailing father. His father’s health miraculously improves, but his neighbors demand the recipe and mobsters want their missing drugs back.

As Californians know, cannabis can ease various illnesses as well as long-standing aches and pains. It's the titular secret ingredient in this endearing Macedonian dramedy about Vele, a hard-up railway mechanic who finds an illegal pill-and-marijuana stash on board an empty train. After unsuccessfully trying his hand as a drug dealer, he decides to bake some weed into a cake to help his ailing father. His father's health miraculously improves, but Vele's problems compound. His neighbors demand the healing recipe and mobsters on the trail of their missing package terrorize the rail yard. Definitely a talent to watch, writer/director Gjorce Stavreski finds the perfect balance for his tightly plotted, tragicomic first feature, which also works as a smart social critique of the problems of present-day Macedonia. Fine performances by Anastas Tanovski and Blagoj Veselinov make the father-son dynamic extremely poignant. 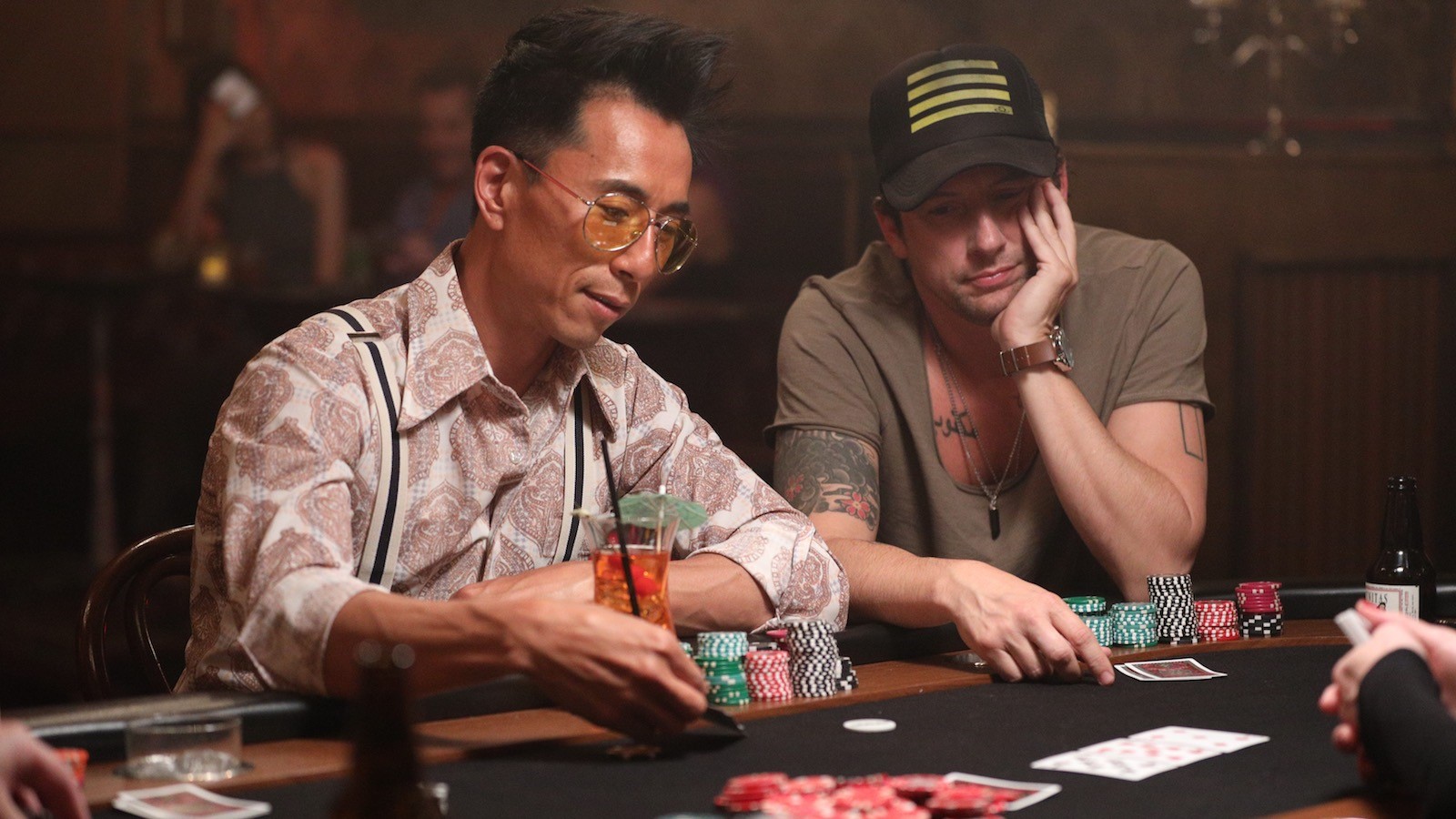