Both a sports documentary and a fresh look at border issues, this timely and compassionate film follows three students and aspiring athletes who cross the border from Juarez every day to attend Bowie High School in El Paso, Texas.

A quarter of the students at Bowie High School in El Paso cross the border from Juarez every day to go to school. Home + Away follows three of these kids who straddle two countries and face unique challenges reconciling their double lives. For Erik, Shyanne and Francisco, sports offers an opportunity to build a better life. Erik is a star soccer player, but he struggles to pass his English classes — and if he fails academically, he can’t play. Shyanne has found her place through wrestling, but she thinks maybe she has to enlist in the Army to secure a future. Ace pitcher Francisco helps Bowie’s baseball team compete for a championship, but it haunts him that his father in Mexico can’t cross the border to watch him play. At once a terrific sports documentary and a fresh look at cross-cultural issues, Matt Ogens’s timely film is an intimate and compassionate look at life on the border. 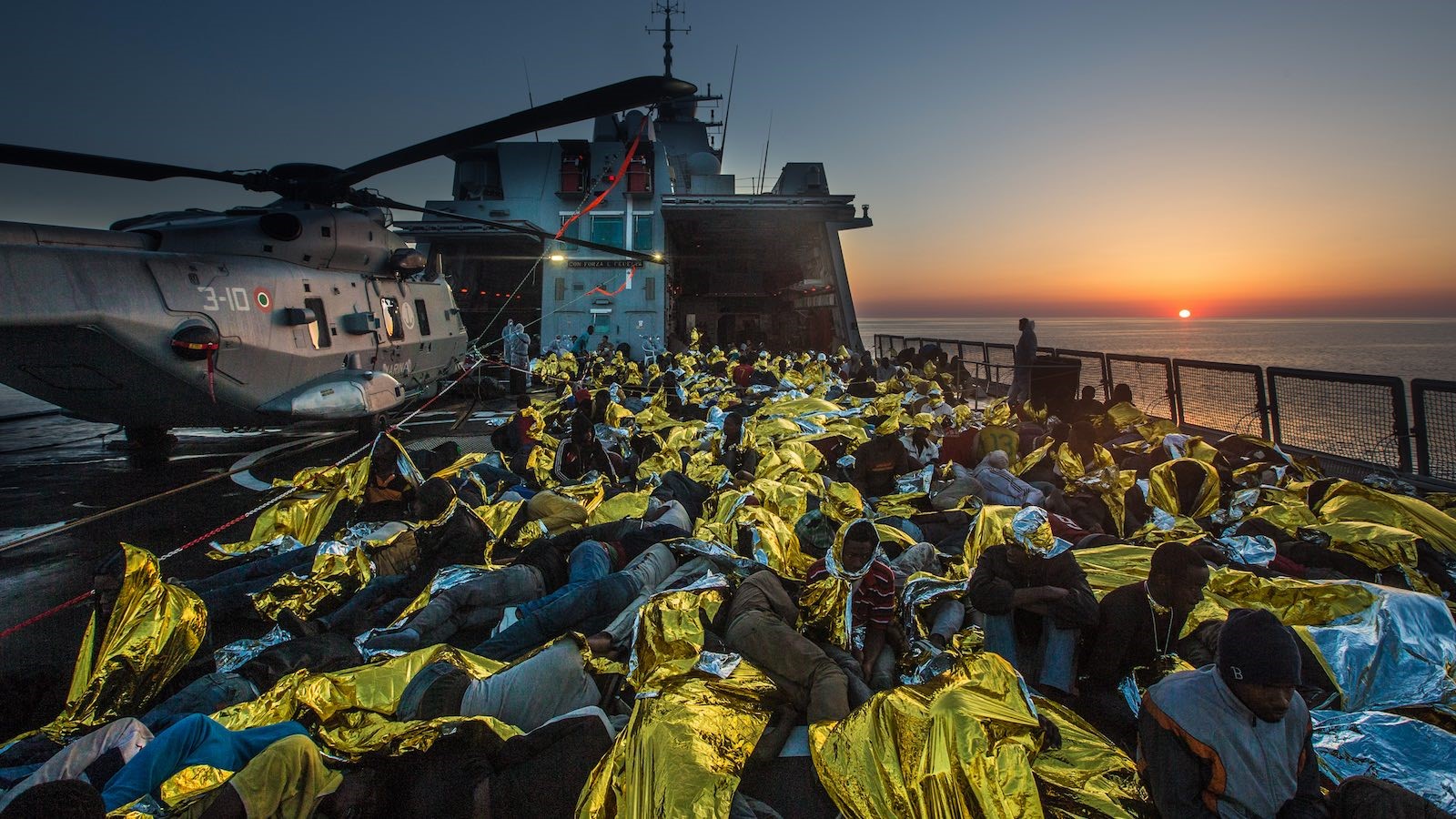