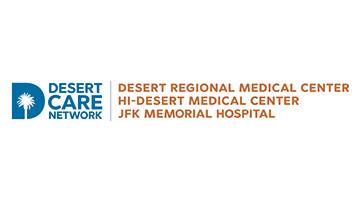 “This astonishing document of man’s quest to conquer the lunar frontier covers the nine manned moon missions launched by the U.S. between December, 1968 and November, 1972. For All Mankind is composed entirely of footage the Apollo crews brought back from their journeys — and what amazing footage it is. Though you may think you’ve seen all there is to see of U.S. space missions in the past, we guarantee you’ve never seen anything like this. Most of the incredible footage contained in this stirring film languished in NASA volts for many years. Filmmaker Al Reinert spent months reviewing the staggering amounts of footage involved before setting the daunting task of assembling the best of it in a composite portrait of the awesome achievement of the Apollo astronauts. Enhanced by Brian Eno’s lush evocative score, the resulting film comes as something of a revelation: these breathtaking images show as never before the awe-inspiring technological and human effort that went into landing a man on the moon. One gets the sense of actually joining in this mammoth task as the off-screen narration of some 20-odd Apollo astronauts, together with the ground crews and support staff recounts on a personal level the “giant leap” that took mankind to its almost mythic accomplishment among the stars. To quote Variety, “You’d have to be jaded indeed, not to get caught up in the magnitude of these images.” The resulting film creates an almost spiritual sense of the power and glory of this nation’s accomplishment in the face of one of mankind‘s most eternal and quixotic quests.” -PSIFF 1990 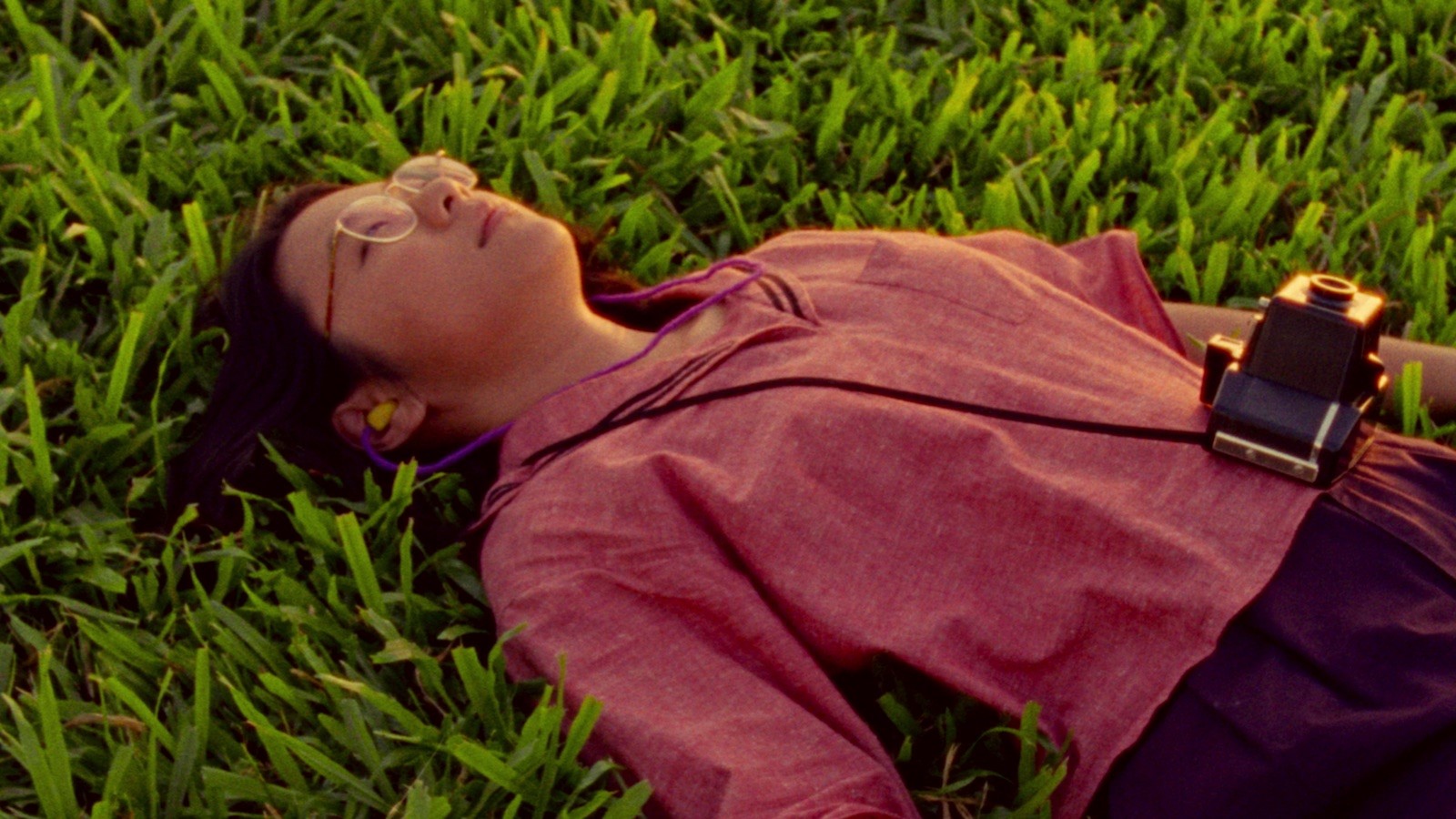