Below ticket is for the film screening only.  If you are interested in the Dinner and a Movie event which includes the screening and dinner afterwards, please purchase tickets here.

Astonishingly gifted boy chef Flynn McGarry grows up in a full sprint in this intimate and fascinating documentary that captures his passage from self-taught culinary child prodigy in a Los Angeles suburb to a celebrated master chef debuting his new Manhattan restaurant.

When your 11-year-old son starts consulting The French Laundry Cookbook to assist in his menu plans, it's a good bet that something exceptional is going on. Mom Meg McGarry let her son Flynn take his culinary aspirations as far as they would go, which resulted in Flynn becoming a master chef by age 15. Flynn's amazing journey had a compassionate beginning - he was worried about his mother eating too much takeout food during a painful divorce. Before long, Mom was eating better than a Michelin inspector, and young Flynn was the wizard conjuring his own pop-up supper club in the San Fernando Valley for delighted guests. His extraordinary story is intimately chronicled in Cameron Yates's documentary, and the fame that follows Flynn is a blessing and a curse, as the film calmly observes in the guest chef stints at elite L.A. restaurants, hardcore apprenticing at peerless New York establishments, TV appearances and exasperating social media skirmishes. But all the noise instantly dissipates when Flynn gets in the kitchen to display the art and sensual alchemy of his delectable creations. 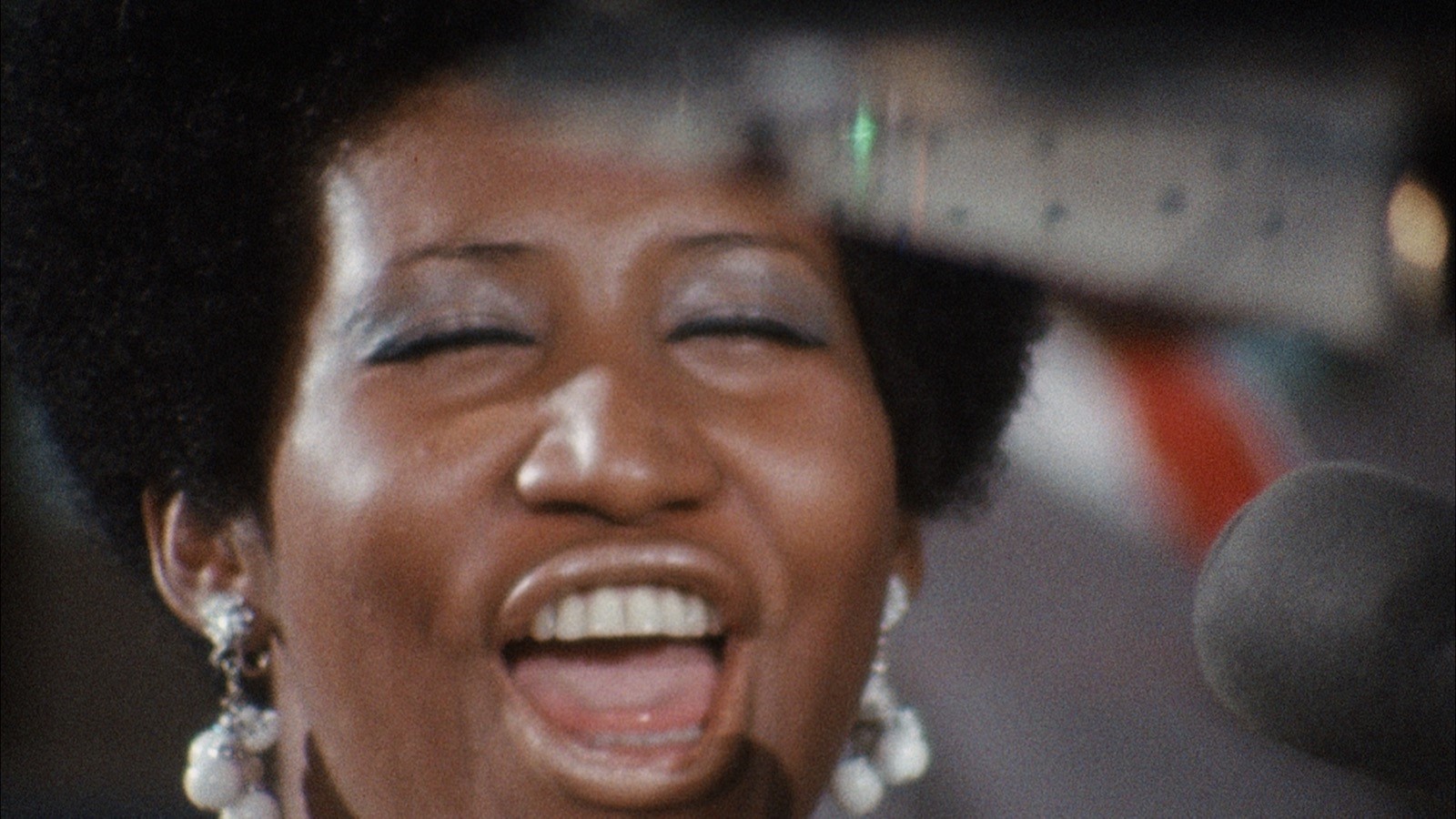