A woman struggling to conceive is brought, by her desperate husband, to various psychics and faith healers to cure her fertility issues, which unlocks traumatic memories of war in this beguiling and powerful feature debut.

Living in the countryside with her husband and mother-in-law, Lume (a staggering Adriana Matoshi) still struggles to adjust to a sense of normalcy 10 years after the end of the Kosovo war. Tormented by chilling hallucinations and night terrors while under constant pressure to conceive a child, Lume is dragged by her husband to various psychics, faith healers and exorcists to cure her fertility issues, which unlocks traumatic memories that become indistinguishable from the present. In her first narrative feature, documentarian Antoneta Kastrati courageously draws from personal experience to tell this rich and emotionally potent story of a woman’s unimaginable grief and painful reconciliation with the past. Mixing the elliptical and dreamlike with stark and unflinching visions of atrocity, Kastrati strikes an impressive dramatic balance, catapulted by Matoshi’s simmering and multi-shaded performance, until the gut-punching, heart-rending finale.

In competition for the FIPRESCI Prize

Director Antoneta Kastrati, screenwriter Sevdije Kastrati and cinematographer Casey Cooper Johnson are expected to be in attendance on January 4 and 5. 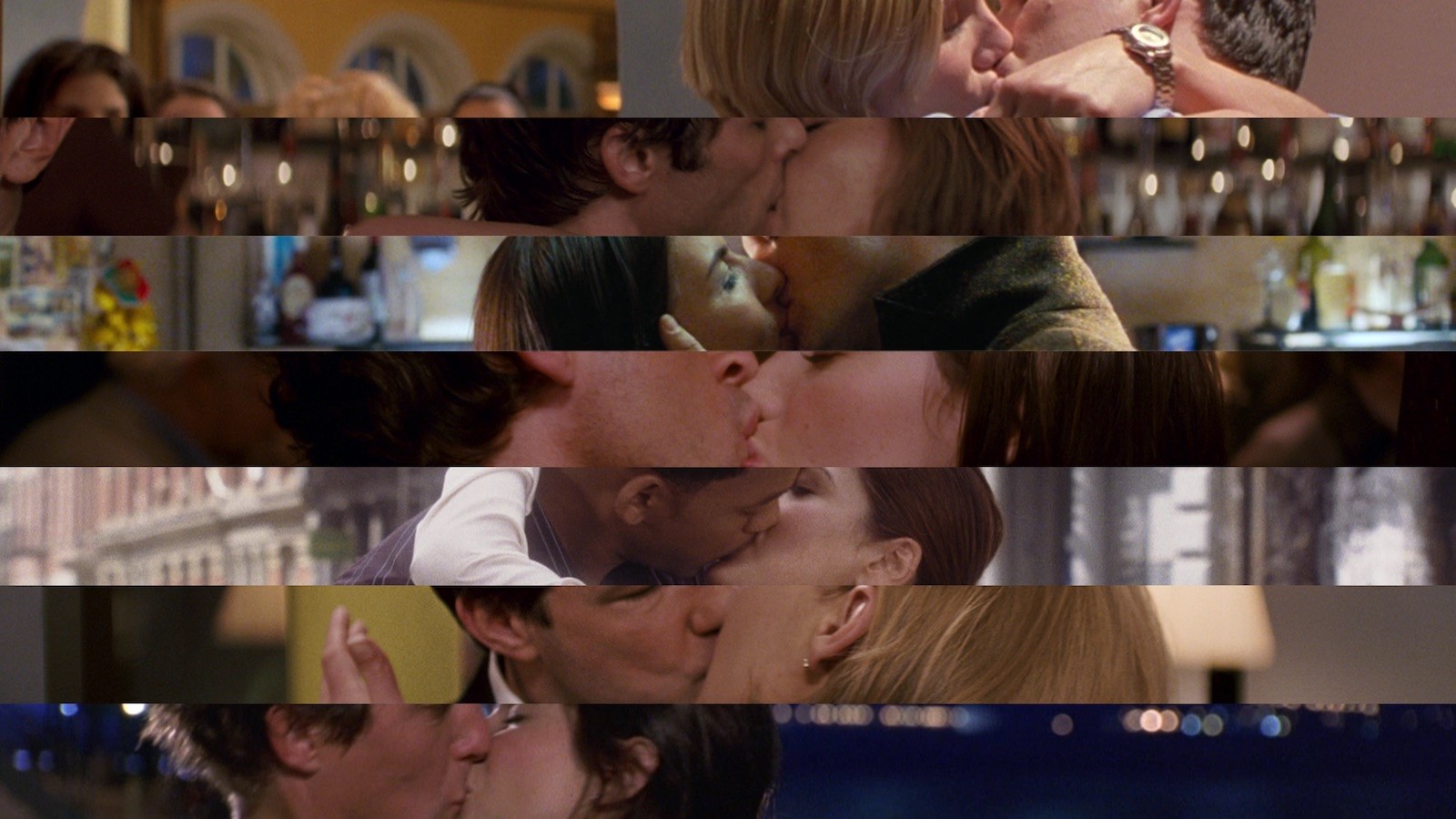 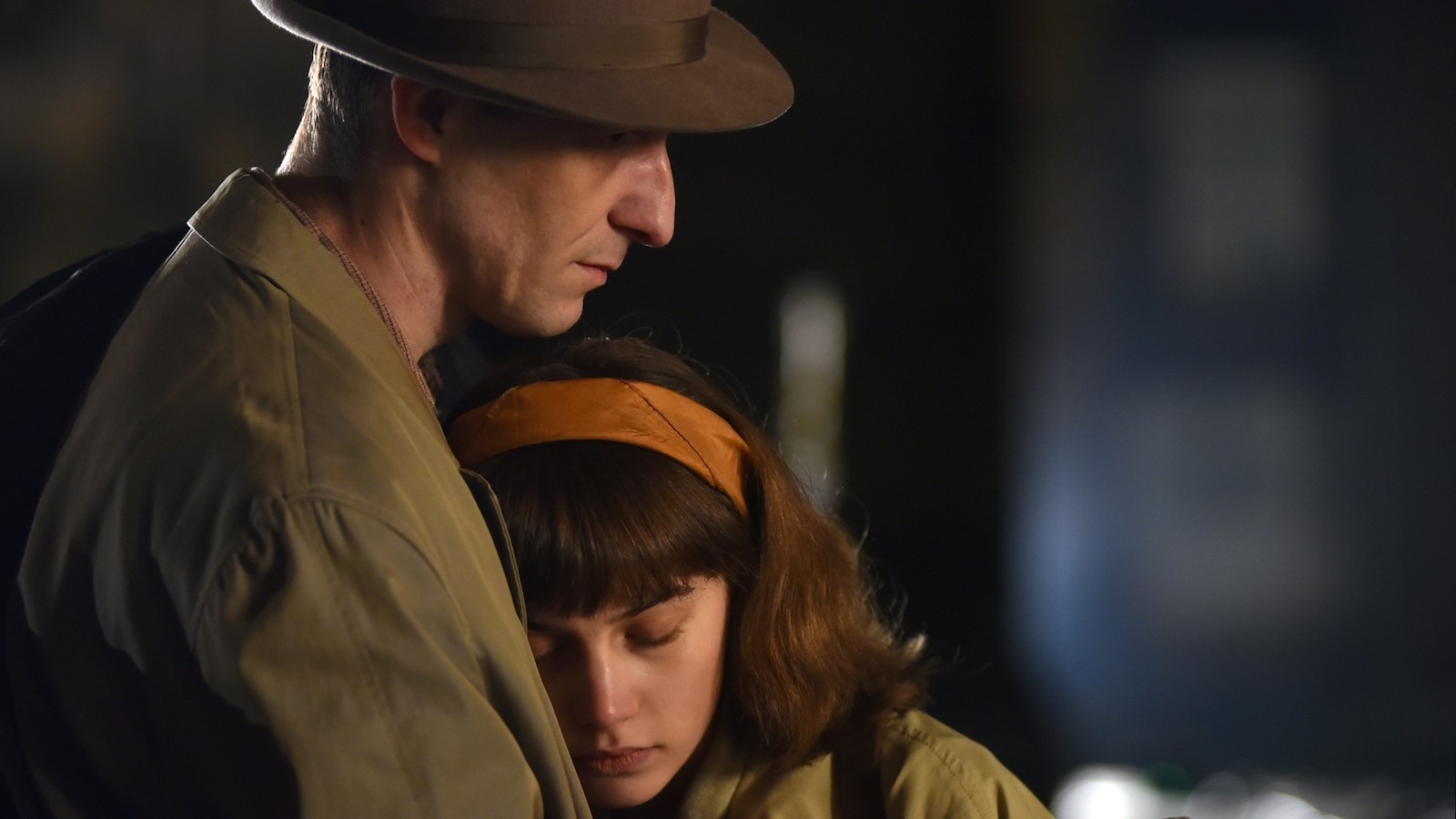