Writer/director/star James Sweeney makes his smashing debut in this witty, deliciously different rom-com in which a (maybe) gay man finds his soulmate in a smart, equally neurotic struggling actress. Can a relationship work if sex is off the table but never out of mind?

Everybody thinks skinny, obsessive-compulsive Todd is gay (his favorite film is Legally Blonde), and he might be but for his aversion to bodily fluids and physical contact. When he first meets aspiring actress Rory (Kate Findlay) at the library, the motor-mouth, socially inappropriate Todd asks her if she thinks he’s gay. But as soon as these two smart, neurotic twentysomethings start to banter, it’s clear they’re intellectual soulmates (both had applied to Yale due to an obsession with Gilmore Girls). It’s love at first quip. But are they meant to be lovers? Straight Up marks the astonishing debut of triple-threat talent James Sweeney, who wrote the witty mile-a-minute dialogue, directed with a perfect balance between artifice and real feeling, and stars as the unforgettably confused Todd. Finley as Rory partners him flawlessly, a millennial Hepburn to his non-binary Tracy. It’s a deliciously different rom-com, in which sex is off the table — but never out of mind.

Writer/director/actor James Sweeney is expected to be in attendance on January 10 and 11. 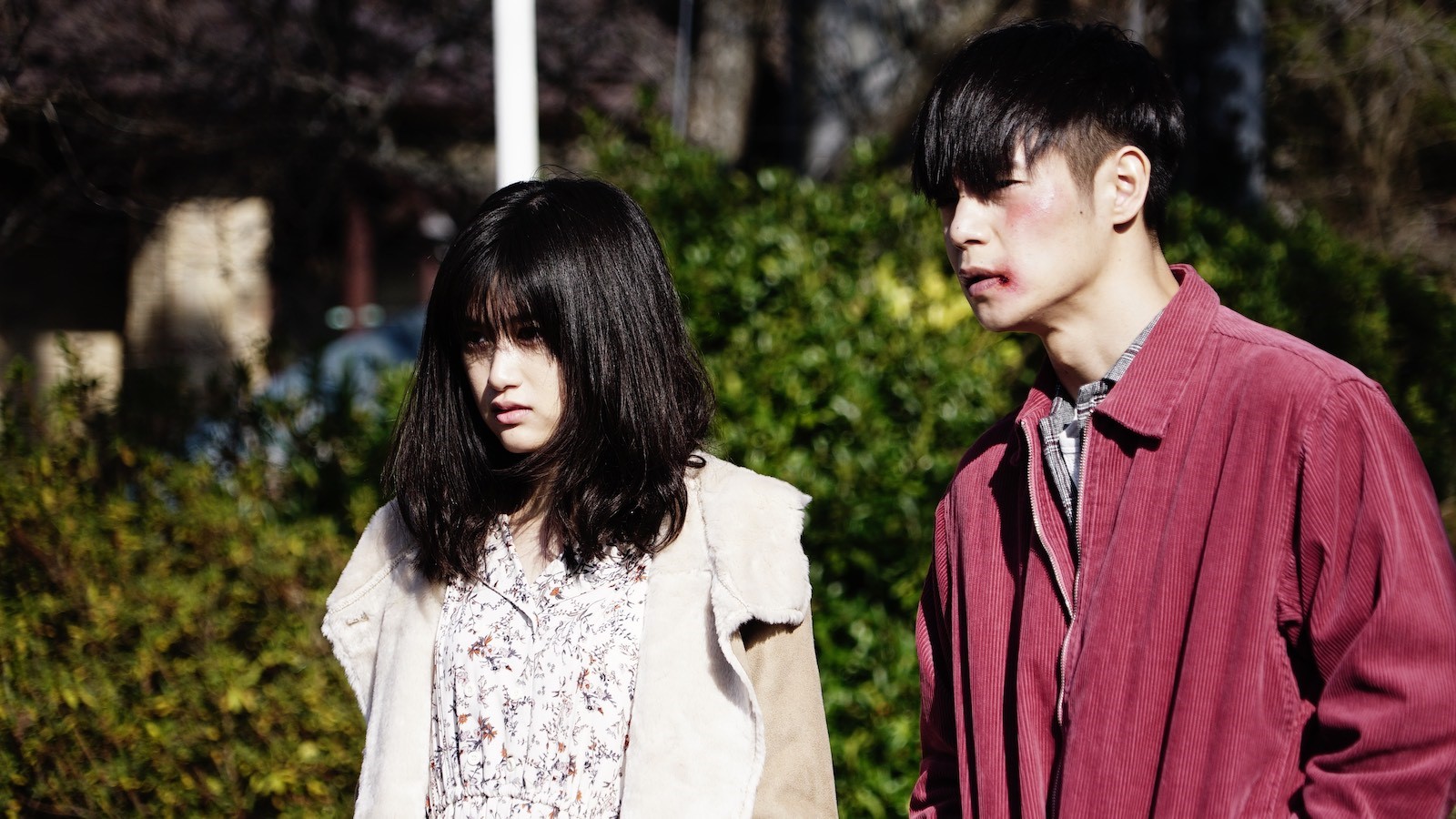 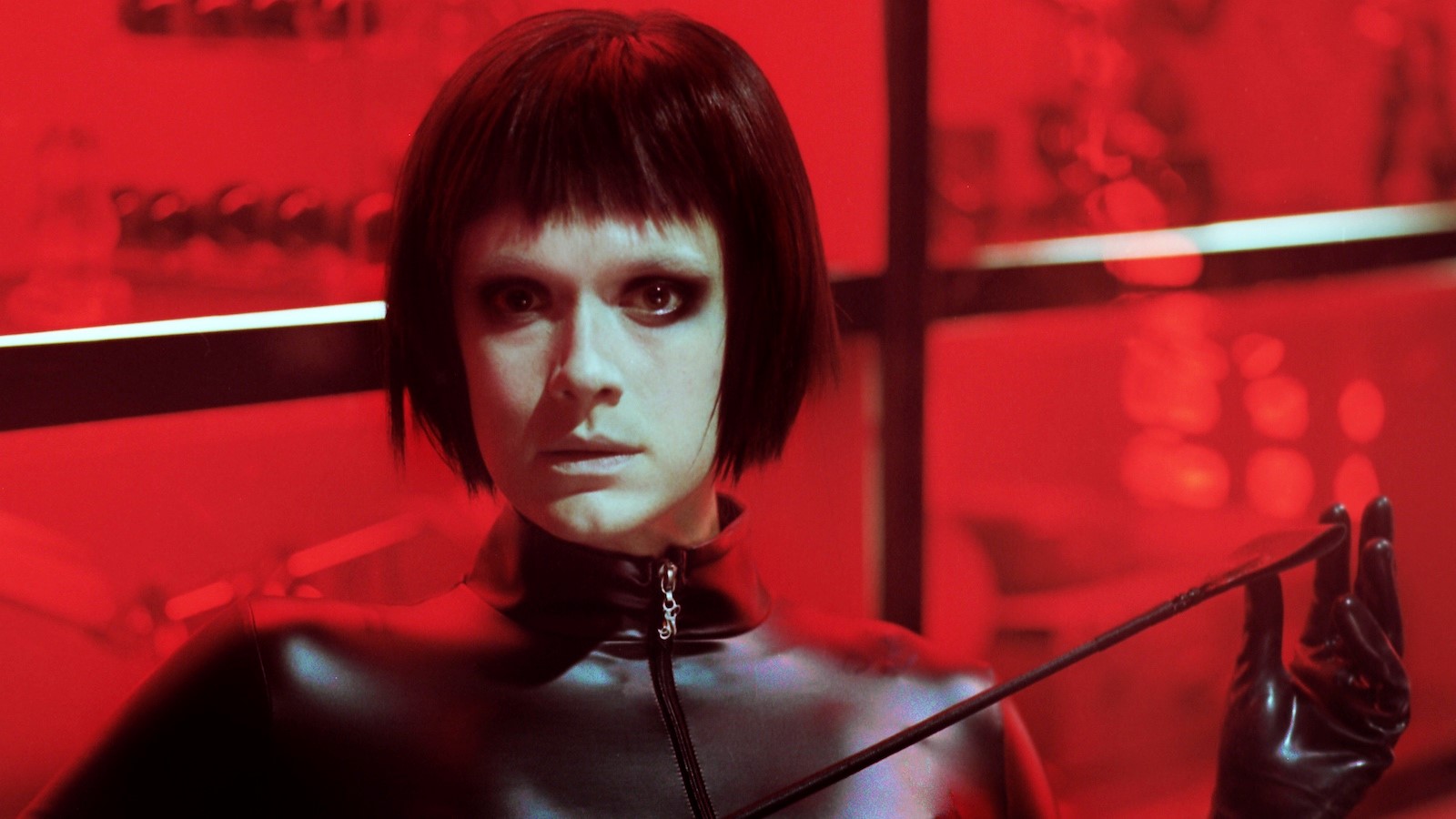