In the 1960s and ’70s, Don Rugoff was the man who brought art house films to the U.S. This fascinating portrait of the rise and fall of a wild, forgotten giant takes us on a joyride through the golden age of cinema.

You may not know the name Don Rugoff, but if you’re a movie lover of a certain age chances are the films he distributed and exhibited made an impact on your life. A forgotten giant of art cinema, a master showman and a wild, slovenly personality both loved and hated, Rugoff was the man who made Z an Oscar®-winning hit, who made Lina Wertmüller a household name, who brought us Elvira Madigan, Putney Swope, Scenes from a Marriage, Monty Python and the Holy Grail and many more. And then his empire came crashing down. He would die penniless and friendless. What happened? Producer and distributor Ira Deutchman, who worked for Rugoff, sets off on a quest to unravel the mystery behind his momentous rise and ignominious fall. The result is this fascinating, illuminating portrait of the golden age of cinema, and the eccentric tycoon who made it happen.

Director Ira Deutchman is expected to be in attendance on January 8 and 9. 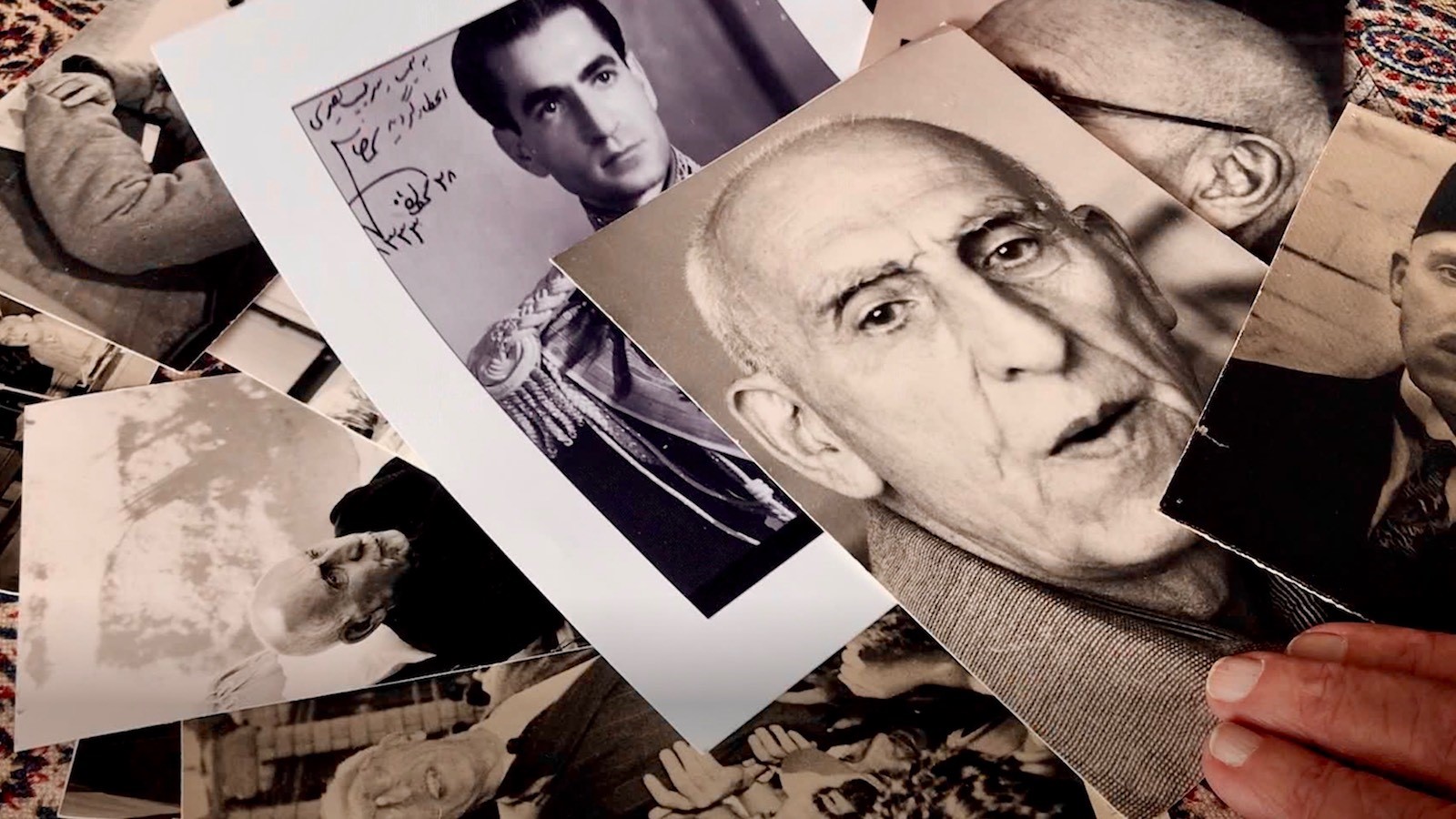