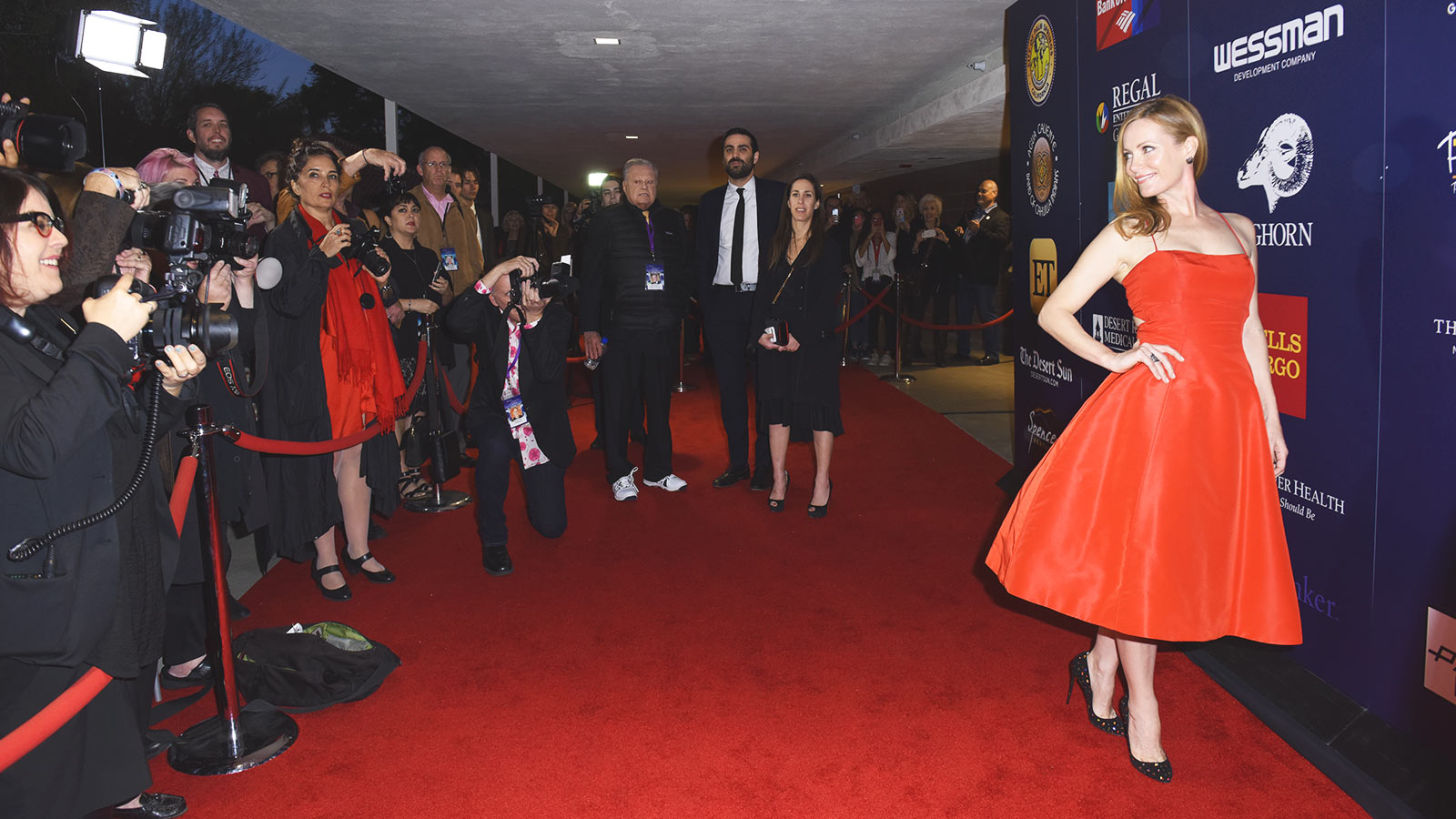 Join us at one of the largest film festivals in North America, welcoming over 135,000 attendees for its lineup of new and celebrated international features and documentaries.  Known for its annual Film Awards Gala and showcase of Oscar© nominated films, the festival presents audiences with 180 films from more than 50 countries, 6 venues, 20 screens, and daily special events in stylish Palm Springs.  Where else would you rather be working in January?

Note: Separate applications must be submitted for the Film Awards Gala and Film Festival if you wish to attend both